In the fifth edition of Latin America’s 50 Best Restaurants, Alcalde in Guadalajara, Mexico, scooped the Highest New Entry Award, sponsored by Aspire Lifestyles. We caught up with chef-owner Francisco Ruano to talk about simple cooking, changes in the restaurant and what motivates the team.

To understand Alcalde’s concept of contemporary, regional Mexican cuisine, it is necessary to look back to when the restaurant first opened its doors in 2013. Guadalajara at the time was a region where diners generally expected traditional cooking with perhaps a hint of creativity and innovation. Nowadays, expectations have changed and restaurants and offering menus for a more mature and conscious audience, with high-quality local products. Alcalde is at the forefront of this movement.

Founded on the concept of ‘frank cuisine’ or cocina franca, Alcalde is, according to Ruano, “a hospitality and creative cooking concept, transparent and unpretentious, with the goal of doing things as they should be done”. Dishes such as liquid tamales cooked in film paper and traditional black Yucatecan sauce with seaweed and mushroom, and birria, a spicy stew cooked on straw, are all features on Alcalde’s authentic local menu. 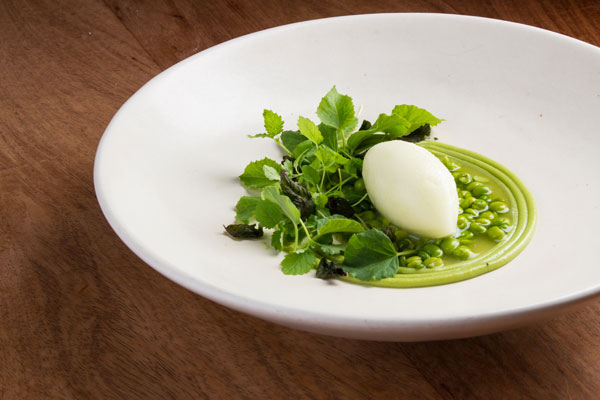 When Alcalde won the 2016 One To Watch Award, a title given to a restaurant viewed as likely to enter the Latin America’s 50 Best Restaurants list in future, Ruano says he hoped his restaurant might join the list in its sixth year of opening, so in 2019. On becoming one of Latin America’s 50 Best Restaurants two years earlier than expected, Ruano says: “We hit the jackpot!” Becoming the Highest New Entry at No.36 was never in the plan.

The impact of Alcalde winning the One To Watch title was as big for the restaurant as it was for gastronomy in the region, and the Highest New Entry Award and the addition of another Guadalajara restaurant on the Latin America’s 50 Best list, La Docena Oyster Bar and Grill, will no doubt be further cause for celebration. It is an historic moment for a city that has only recently become a gastronomic destination, but is now being seen as an obligatory stop on the food travel map for those who want to gain a better understanding of regional Mexican cuisine with an avant-garde twist. 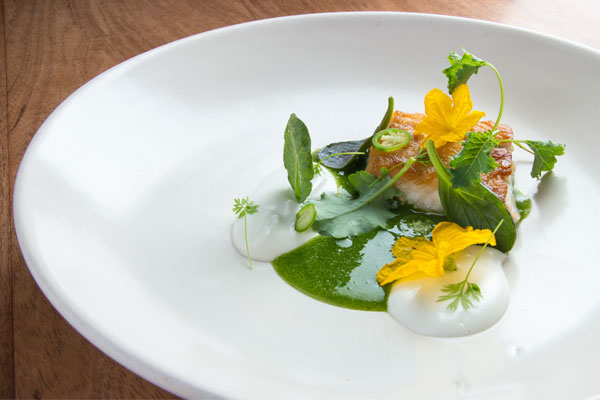 One of the most significant changes at Alcalde in the last year has been the tasting menu itself. Where before there were four- and seven-course menus based on the day’s available ingredients, now there is one signature menu every three to four months, with certain mainstays, such as a signature tomato dish, Ruano’s version of tamales, rice with milk and pork beans, a mix of five types of beans and sesame. There is also an à la carte menu.

Ruano and his partners Luis Mora and Eduardo Cabrera aim to continue working on new ideas, dishes and textures and there are no plans to compromise on delivering the restaurant’s signature style of down-to-earth Mexican cuisine. Being under the spotlight has added pressure and also great motivation for the team. “Every day we’re improving ourselves and helping Alcalde reach another level,” says Ruano. 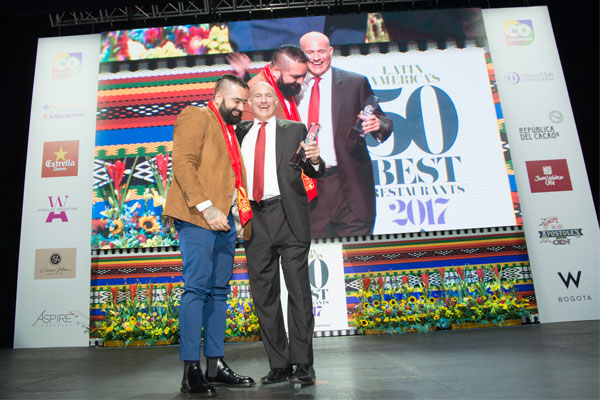