Hot new restaurant openings from the Peruvian chefs of 50 Best


Peruvian restaurants have been at the top of Latin America’s 50 Best Restaurants in all four of its annual editions – Astrid y Gastón was the first No.1 in 2013, Central topped the ranking in 2014, 2015 and 2016 and Maido came in at No.2 this year.

In total, there are nine Lima-based eateries on the current list. Now the 50 Best chefs are going beyond fine dining with a host of casual new openings in the Peruvian capital and beyond. Here’s a glimpse of what to expect. 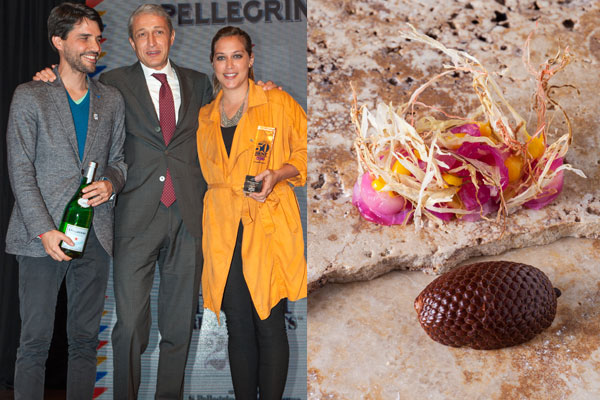 
On the list: Central, run by Virgílio Martínez and his wife Pía León, takes diners through an epic 16-course tasting menu spanning the length and breadth of Peru and taking in produce from land, sea and mountains. Dishes such as Spiders on a Rock and Amazonian Rainforest showcase the country’s impressive biodiversity through colourful masterpieces. 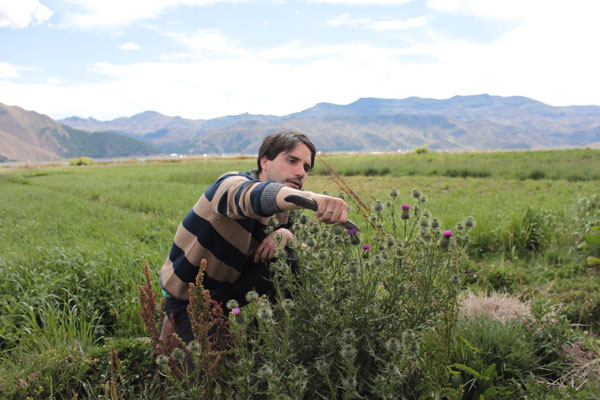 Martínez has three major projects up his sleeve for 2017. The first is a stripped-back new restaurant in Cusco called Mil, where willing adventurers will be able to sample ingredients grown in the area while sitting outside surrounded by nature in what it is effectively a pre-Incan agricultural laboratory. The restaurant project is well under way and Martínez will relocate to Cusco for a month, ready to open the restaurant in March 2017.

Central will move from Lima’s Miraflores district to a new home in an old factory in the bohemian Barranco neighbourhood that was previously home to raves, art exhibitions and craft beer brewing. The restaurant will continue to seat just 50 people but there’ll be a much bigger space to house Mater Iniciativa, Martínez’s fast-growing research project, as well as larger kitchens, a cocktail area and a separate restaurant run by Pía León (see Project Pía, below).

At the new location, Martínez’s wife and head chef Pía León will have her own place – a casual restaurant, as yet un-named, that will be more of a reflection of ‘limeña’ cuisine (the food of Lima) and is likely to offer plenty of seafood and coastal produce.

Chef says: “It’s high time Pía got her own place because she’s spent so many years as head chef at Central, often making dishes in my name. The new place will have Pía’s personality. She’s more aggressive than me in the kitchen, in a good way, and she’s very quick and ordered. She’s all about the coast whereas I like to travel more, to the Andes and the rainforest. There’ll be a lot more coastal produce, with ingredients caught on the day, and an à la carte menu.” 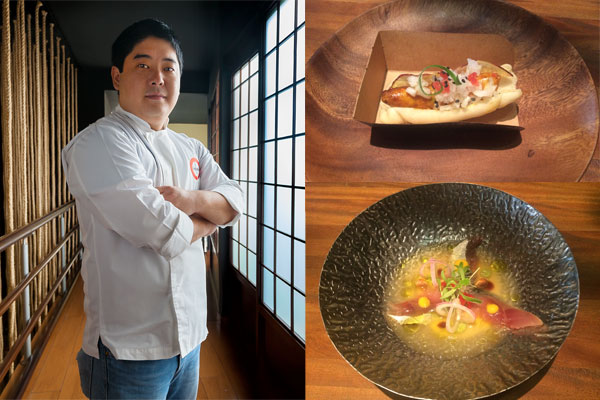 
On the list: Micha’s 50 Best restaurant, Maido, brings the best of Nikkei cuisine to Lima, combining Peruvian with Japanese food. His “200 Miles” fish-only tasting menu has dishes such as an impressively meaty fish hotdog (known locally as a choripan); while guests can also take the Nikkei Experience or the à la carte menu.

Micha has plenty in the pipeline. He’s just rolled out casual restaurant Sushi Pop at two locations in Lima’s Miraflores and La Molina neighbourhoods. In March, he will open Karai, a restaurant in Santiago, Chile. And, much further afield, he plans to open a restaurant called Ají in Macau. 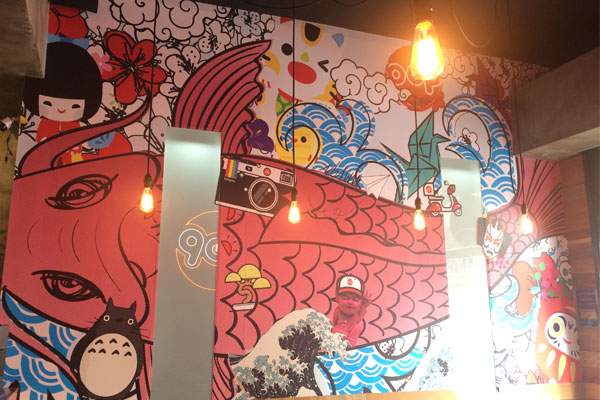 Inside Sushi Pop in Miraflores

Funky, colourful Sushi Pop is fun from start to finish. With neon lights across the walls and modern Japanese graffiti and décor, it’s a casual place to hang out but the food is nothing short of first class. An extensive menu includes ceviches, tiraditos and sushi as well as cheeseburgers, crispy fried chicken and Japanese selection platters, and there’s a takeout and delivery service so that local Micha fans can get their fix without leaving their desks. The restaurant even has its own hashtags, including #MichaSabe, or #MichaKnows. We predict he’ll be trending in no time. 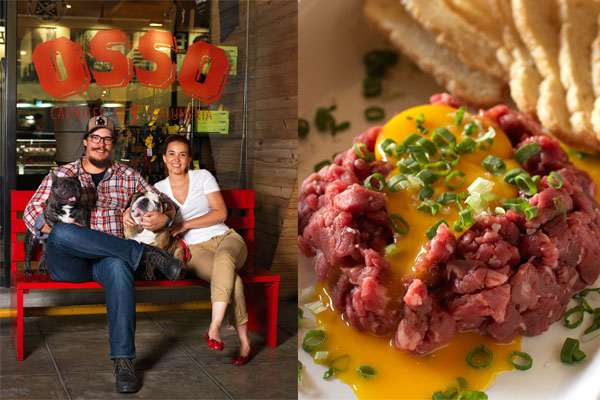 Garibaldi with his wife Andrea; wagyu tartare at Osso


On the list: Osso Carnicería y Salumería, in Lima’s La Molina district, started as a butcher’s shop and grew to have its own 36-seat restaurant with a separate chef’s table area complete with tasting menu. But don’t expect piddly portions and flowery plates: Osso is a carnivore’s paradise and the menu is pure meat. From Chef Garibaldi’s special steak tartare – eaten with the hands only – to juicy sliders, spicy chorizo and wagyu flank steak, a tasting here will leave you with a serious smile on your face.

Restaurant ranking: Osso is No.27 in Latin America’s 50 Best Restaurants. 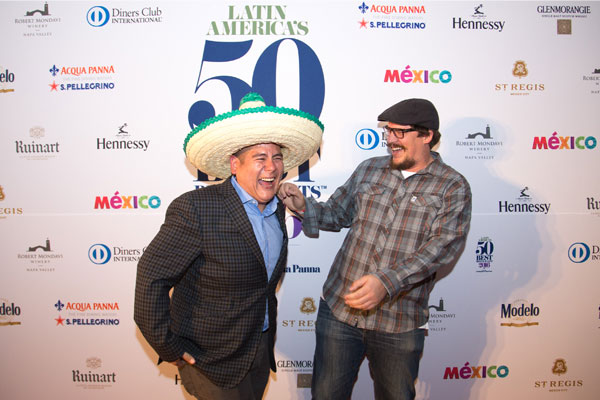 After the roaring success of the first Osso, Garibaldi is planning a second branch in San Isidro, closer to Lima’s gastronomic heart. The restaurant will seat 90 – tripling the capacity of the original – and will have an entirely new menu, focusing more on offal. The new supersized butcher’s shop will also have a counter serving meaty sandwiches. The chef and his team would like to open more Ossos across South America, with Brazil, Colombia and Chile all strong contenders.

Garibaldi will open another restaurant in Lima, called Dondo – this time with fellow 50 Best chef Ciro Watanabe of Santiago’s Osaka. Located near the new Osso in the San Isidro neighbourhood, it will be a Japanese-style robata grill, serving dry-aged wagyu beef.

Chef says: “I’m so happy to be working on Dondo. Collaborating with a chef like Ciro is the most fun thing I’ve done in a long time.”

Discover the newcomers to Latin America's 50 Best Restaurants 2016, including one Peruvian restaurant:

Now eat your way through the Latin America's 50 Best Restaurants list in pictures.