World-record whiskey, trips of a lifetime and bidding wars – how the lots were won in the Bid for Recovery Auction

As the gavel came down on the world’s biggest gastronomic auction on Sunday after a frenetic final hour, 50 Best is delighted to announce that it has raised more than US $1.23million to date for its Recovery Fund, with the support of founding donors S.Pellegrino, Perrier and its roster of brand partners. Check out the key stories behind the auction lots that saw bidders from across the globe face off for the chance to win experiences of a lifetime, supporting the hospitality community with every bid

Roll out the barrel
For the first time ever, Michter’s placed a barrel of its award-winning 10 Year Kentucky Straight Bourbon up for auction. After a head-to-head battle between two US-based whiskey enthusiasts, the barrel – which will yield in the region of 120 bottles – sold for $209,462. Monday saw it confirmed that this sum smashed the world record amount for any bourbon ever sold. 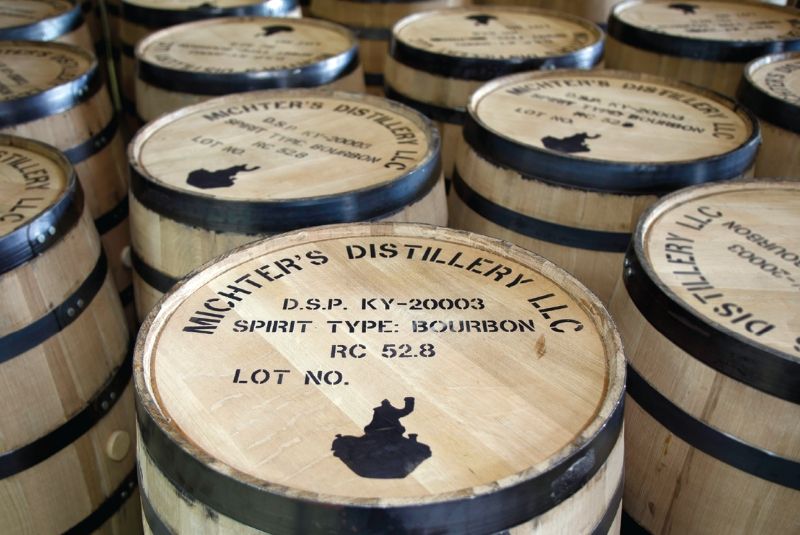 Bidding war in Peru
Two of the biggest characters in South American gastronomy, Pía León and her husband Virgilio Martínez, proved their popularity in the auction house, as their lot exploring Peru amassed a total of 42 separate bids. It was the most fought-over experience of the 170 on offer, eventually settling on $15,657 for the lucky bidder who will eat at both Central and Kjolle, before heading into the Cusco mountains for a five-star tour of the historic Sacred Valley.

A day in the life
Face-time with legendary chefs is clearly what restaurant fans crave, as an auction lot to spend a day in Menton, France, with Mauro Colagreco, the chef-owner behind Mirazur, The World’s Best Restaurant 2019, netted $18,783. Although this was the biggest bid for one day spent with a cook, 24 hours with Zaiyu Hasegawa (and his super-cute dog Puchi Jr) at Den in Tokyo went for $12,143; time with Clare Smyth at Core, London, raised $8,327; and a farm-to-table day with Dan Barber at Blue Hill at Stone Barns in New York State reached $8,643. 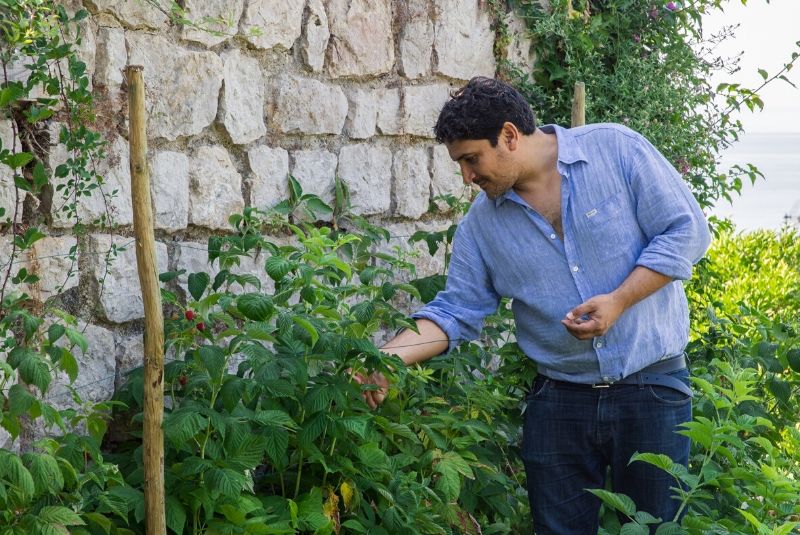 Anyone for tennis?
Founding donor Perrier’s long-running association with the French Open at Roland Garros in Paris proved hugely valuable to the hospitality community, as its courtside seats to both the Women’s Final and Men’s Semi-Final netted a combined total of $25,436. Both three-day packages also included visits to Paris’s top restaurants, staying in the iconic Four Seasons Hotel George V, which no doubt helped encourage the bids from food-loving tennis fans. 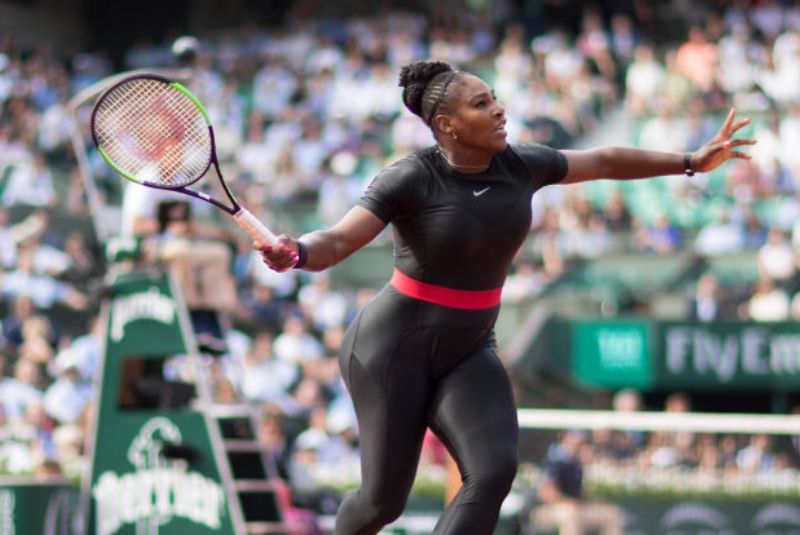 2021 luxury holidays put on a show
As the global pandemic put paid to much of the world’s vacation plans for this year, with travel restrictions easing, attention turns to 2021 and some well-deserved luxury. Mediterranean gin brand Gin Mare put together some of the most exclusive travel experiences and bidders came in droves for three outstanding lots. Two nights on a private island in the Maldives with business-class flights raised $12,090, a stunning 12-person villa in Ibiza made $8,394, and a glamourous sailing experience around the Italian island of Capri reached $10,647. 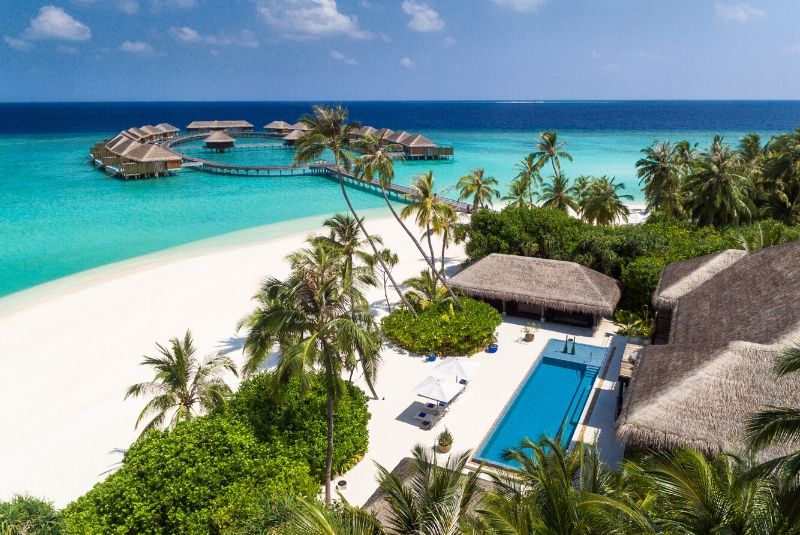 A battle for Bottura
S.Pellegrino teamed up with Massimo Bottura, one of the best-known chefs in the world, to create a bespoke experience around his hometown of Modena, Italy. The winning bidder paid $12,532 to eat in two-time World’s Best Restaurant Osteria Francescana and spend two days immersed in the world of the polymath chef and his wife and fine art expert Lara Gilmore, who will introduce the couple’s fantastic art collection across their multiple properties in the region.

Post-lockdown wine adventure calls
In one of the most competitive auction lots where the bidding saw 38 different bidders attempt to claim the prize, the hammer finally fell at $17,486. A group of four will travel to France for a wine-focussed itinerary curated by Mark Bright, wine director at San Francisco’s Saison. Bright will introduce the touring party to the finest Bordeaux, Beaujolais and Rhone producers when they take the trip next spring.

Going for a song
Ever-popular dining and cocktail destination Singapore saw fierce competition for a lot that included flights from anywhere in the world to enjoy four days eating and drinking at the city state’s finest establishments. The final bid landed seconds before the auction closed, sealing the deal at $16,279 for the trip, including stays at Marina Bay Sands and Capella Singapore, along with dinner at The Best Restaurant in Asia, Odette, an evening at legendary smokehouse Burnt Ends, with drinks at gin palace Atlas and an expert guided tour of the city’s hawker stalls along the way. 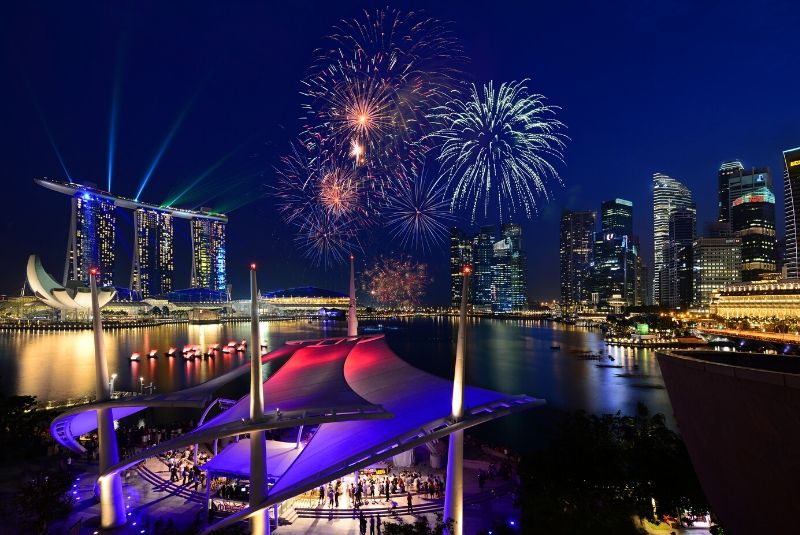 Ultra-rare spirits secure major interest
Luxury spirit enthusiasts the world over took a sharp interest in the auction, where never-before-released bottles were donated to the 50 Best for Recovery cause by some of the world’s finest producers. A 1988 Nikka Single Cask Yoichi Single Malt (one of the last-remaining bottles of its kind) sold for $6,886, while a 20-year-old Yoichi Single Malt netted $4,380.

A superb three-litre decanter bottle of Rémy Martin XO made $5,313 – a relative bargain considering its place in the market. A full collection of seven fashion-driven limited-edition bottles from Disaronno made $1,251, while three bottles of premium Nicaraguan Flor de Caña rum made in excess of $1,000. It’s a huge price for rum, a spirit which doesn’t usually command big-ticket prices, which bodes well for producers in the future. 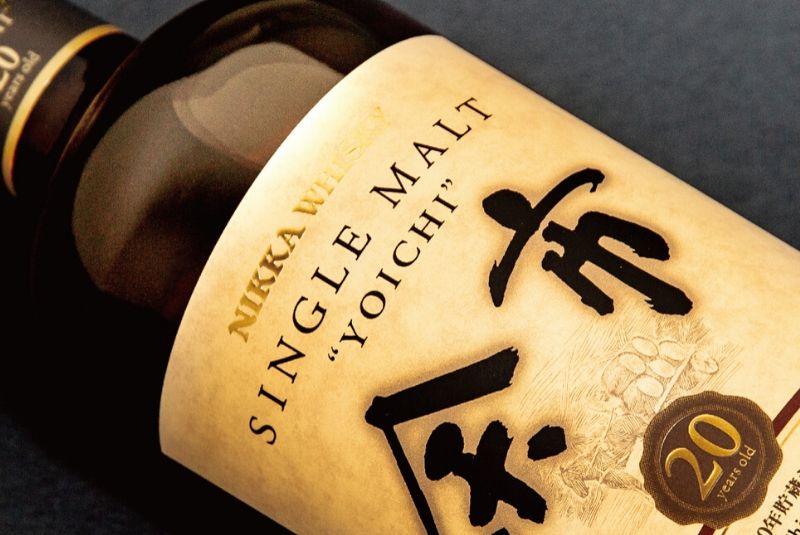 Red-carpet glamour will never go out of fashion
VIP exclusivity never fails to pique interest and experiences don’t get much more exclusive than a night at the Cannes Film Festival, which sold for $8,381. Donated by event sponsor Rémy Martin, two lucky winners will be transported to the Côte d’Azur to spend an evening rubbing shoulders with film stars as they parade the red carpet, before immersing themselves in silverscreen success as they watch an open-air screening from next year’s winning films.

If you would like to make a donation to the 50 Best for Recovery Fund, or purchase 50 Best's charity e-cookbook Home Comforts, see here.