How to get involved in the hottest gastronomic gathering on earth

Header image: Winners of The World's 50 Best Restaurants 2016 on stage in New York


The greatest global gathering of gastronomic talent is about to kick off Down Under and you can get involved. Check out the list of events below and sign up before they're all sold out! 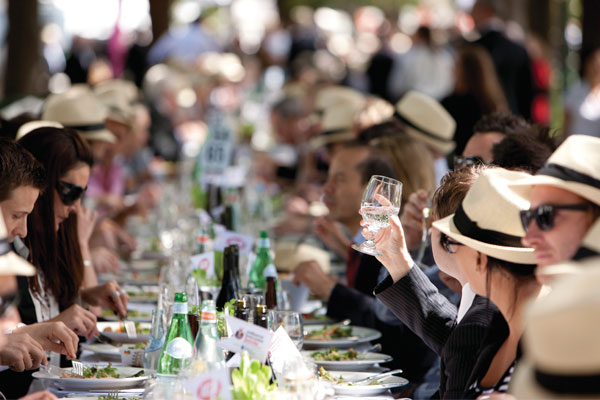 It’s the 25th anniversary of Melbourne’s incredible gastronomic festival and this year the programme of events is bigger and better than ever. From a series of the world’s longest lunches to river grazes and cycle tours, pretty much everything you can imagine in the world of food and wine is happening in Victoria from March 31st. Check the calendar of events and buy your tickets now. 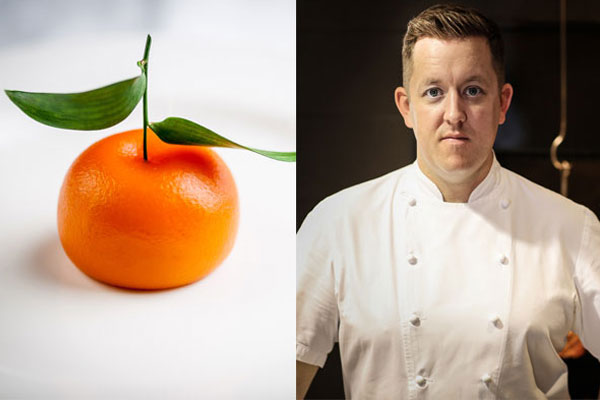 In collaboration with Melbourne Food & Wine and in celebration of 15 years of The World’s 50 Best Restaurants, we’re hosting a series of Masterclasses featuring 50 Best chefs on Saturday 1st and Sunday 2nd April. All of the taste-and-learn tickets for these sessions are now sold old but you can still buy watch-and-learn passes for some of the chefs, including Ashley Palmer-Watts, Jorge Vallejo, David Thompson, Zaiyu Hasegawa, Gastón Acurio, Wylie Dufresne and Carlo Cracco. 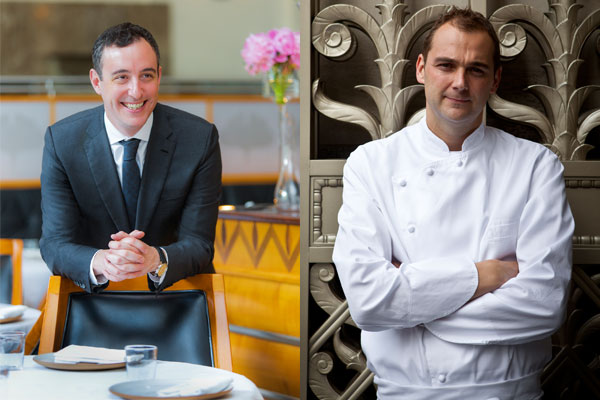 If you’ve already snagged tickets for #50BestTalks at Sydney Opera House then count yourself lucky because the event is now sold out! There are still a few seats left for the Melbourne show on Monday 3rd April, featuring top chefs and restaurateurs Daniel Humm, Will Guidara, Gaggan Anand, Jordi Roca and Grant Achatz. Get your tickets here now. 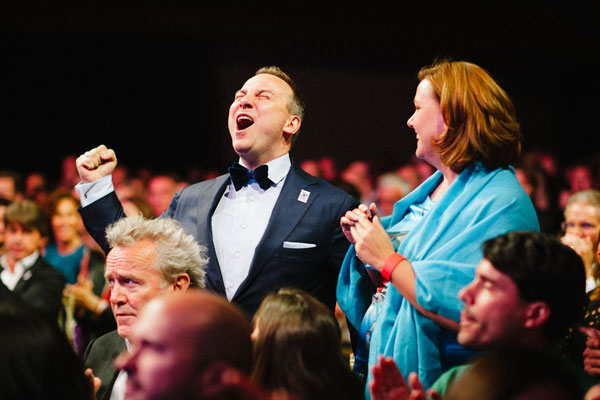 Access to The World’s 50 Best Restaurants 2017 awards ceremony is strictly invite-only, but those in Melbourne can watch the livestream on the big screen in Federation Square on Wednesday 5th April. This a free event open to everyone, hosted by Visit Victoria. The evening of entertainment will feature comedians from the Melbourne International Comedy Festival, live music curated by Music Victoria and dinner provided by seven of the city’s best food trucks, serving up the finest local fare.

If you’re anywhere else in the world, don’t panic – you can watch the livestream from 8pm Melbourne time (11am UK time). We’ll also be taking you through the live countdown on Twitter, with all the highlights also on Facebook and Instagram.