When he opened Boragó in Santiago de Chile in 2006, Rodolfo Guzmán did not have sustainability in mind. The chef, who had worked in Europe, was determined to create a restaurant that explored his native Chile, using the produce of the Mapuche indigenous people in the Andes, the Pacific coast and the valleys and hills between. The result was a restaurant that is now considered the best in Chile, showcasing little-known native produce and techniques, and that has just been rated as the most sustainable of Latin America’s 50 Best Restaurants 2018, as measured by the Sustainable Restaurant Association.

“It’s incredible to win this award, but it also means we have a big responsibility towards the younger generations in Latin America, not just in Chile, who are starting to look at what this means,” says Guzmán. “We never set out to be a sustainable restaurant. It is simply the result of what we are and what we practise every day, and our approach to our land.”

We discover some of the features that help make Boragó stand out:

One of the world’s largest endemic larders

From the nation’s 750 varieties of seaweed and halophytes to the restaurant’s home-reared ducks and cows, Boragó showcases local produce and ingredients and the 200-plus people responsible for growing, rearing and foraging it. Ingredients come from the entire 4,270-km length of the country, including produce that might only have a three-week season, all the way south in Patagonia. 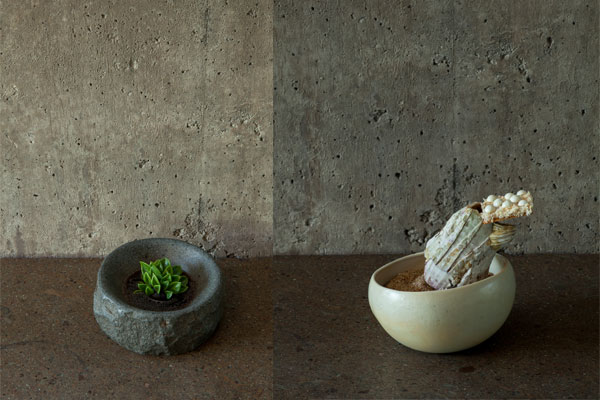 Though he takes produce from all over the country, Guzmán also works with his own farm, located just 30 minutes from the restaurant, which provides vegetables, milk and ducks, delivering on a farm to fork ethos. Dishes at Boragó are colourful and often include little-known local ingredients, such as duck hearts with wild Chilean blackberries and mushrooms.

An alternative to coffee

Unlike nearby countries such as Brazil and Colombia, Chile has a climate that is not adequate for growing coffee, so Boragó serves its own version of espresso made from the fruit of a local tree called kirinka. The Mapuche people have been using it for 2,000 years.

Investing in people, within Boragó…

Guzmán’s commitment to sustainability extends beyond food because he knows the importance of engaging and educating his staff. Employees at the restaurant spend time working on the farm, learning foraging techniques and playing with new flavours and combinations in the restaurant’s test kitchen. The chefs’ uniforms and aprons are made from environmentally friendly materials that don’t require daily washing. 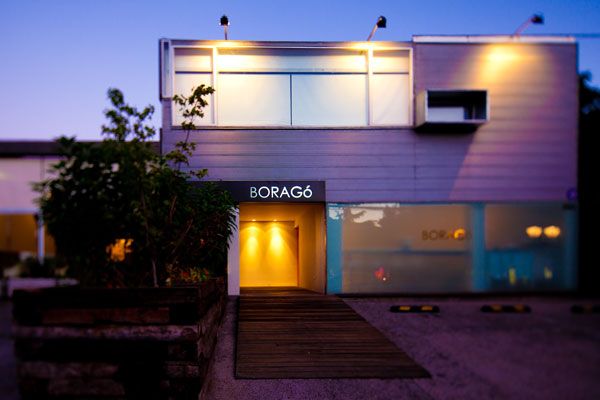 … and beyond the restaurant

Boragó now has a network of more than 200 people from all over the country that work with the restaurant, picking and providing produce for use in its dishes.

“Above all, I want to be able to help develop the economies of the communities and small producers who work with the products we use," Guzmán says. "The future of those ingredients and those people is important, because they’re unique in the world. It’s important not just within Chile but on a global level, and that’s the responsibility we have as restaurants – it’s a snowball effect that is gaining more and more strength.”

Guzmán hasn’t spent over a decade researching just to keep the learnings to himself. After eight years of documenting all the ingredients used at Boragó, Guzmán and his team have now developed an online encyclopedia with details of where to find, how to pick and what to do with ingredients such as berries and mushrooms found all over Chile. In 2017, the chef also published his cookbook, Coming from the South, containing 100 recipes.

“Our challenge now is to generate knowledge, because if you look all around you, there are so many opportunities for so many people. We have discovered things you could never even imagine, like an algae that has a texture you wouldn’t believe,” says Guzmán. “In Latin America, unlike in Europe, there is something we perhaps haven’t discovered yet, and that thing is called knowledge. It’s the secret to Chile’s development.”

Chef Diego Hernández-Baquedano’s restaurant set in a farm in Mexico’s wine-growing region of Baja California is a fine example of sustainability. Corazón de Tierra – meaning ‘heart of the land’ in Spanish – grows all its own fruit and vegetables and uses eggs from its own flock of hens and ducks. All meat comes from animals reared on neighbouring farms, which the restaurant slaughters itself. Meanwhile, all of the furniture and crockery is made by artists from the surrounding area, and the restaurant takes a serious approach to waste, using greywater to feed fruit trees, and using fat from slaughtered animals in its cooking. 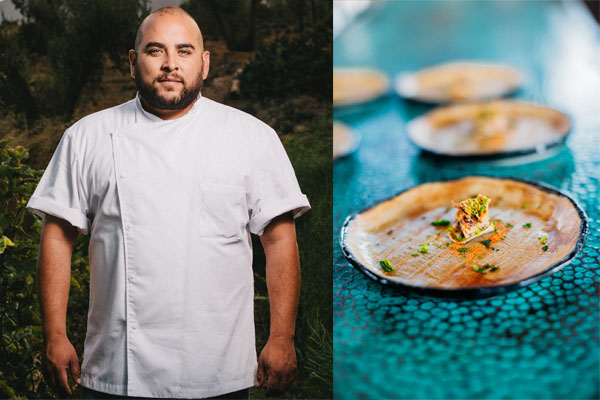 Plant-based restaurant Narda Comedor in the Argentine capital works with a group of other restaurants in a purchasing group with local farmers, which guarantees to buy the entire crop. Chef-owner Narda Lepes challenges her team to come up with creative ways of using all the produce its sources, making kimchi, vinegars, preserves and powders in-house. The restaurant is also a plastic-free zone and hires women over the age of 60 to work front of house for lunch service. 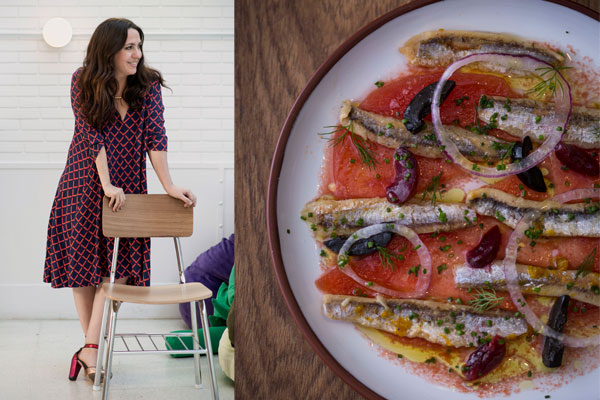 Narda Lepes and one of the dishes at Narda Comedor