Restaurateurs and gastronomy experts from across Latin America will gather in Bogotá next week to discuss how food can help overcome cultural and national boundaries in the region.

In the latest edition of the #50BestTalks thought leadership event, “Latinoamérica: unida por la comida” (Latin America: united by food), chefs Nicolás López and Sergio Meza from Villanos en Bermudas in Bogotá will share the stage with Michelangelo Cestari of Gustu and the Melting Pot Foundation in La Paz and Malena Martínez, head of Mater Iniciativa, the research project behind Central, No.1 in Latin America’s 50 Best Restaurants, sponsored by S.Pellegrino & Acqua Panna.

Limited spaces are available to the public for the #50BestTalks event on Monday 23rd October from 10am to 12:30pm at W Bogota. If you would like to apply for a place, please send a message to Latin America’s 50 Best Restaurants on Facebook, explaining why you would like to attend.

Melting pot: deliciousness and social entrepreneurship from Bolivia and beyond 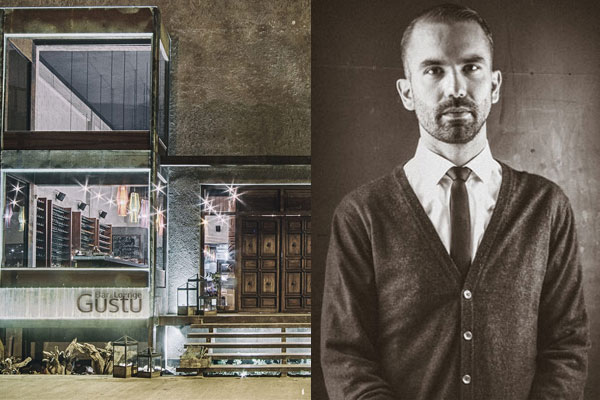 Michelangelo Cestari was born and raised in Caracas, Venezuela. After finishing his culinary studies, he travelled to Europe to work in restaurants such as Mugaritz, where he met Danish chef Kamilla Seidler. In 2012, on an invitation from Noma co-founder Claus Meyer, Cestari travelled to Bolivia to work on the Melting Pot Foundation and to set up Gustu, a restaurant and socially focused commercial enterprise training locals to become chefs and cook with 100% Bolivian ingredients. Gustu went on to be named Best Restaurant in Bolivia in all four editions of Latin America’s 50 Best Restaurants and head chef Seidler was last year named Latin America’s Best Female Chef. Gustu and Melting Pot CEO Cestari will talk about the challenges and successes of the project.

Sharing knowledge of Peru’s cultural diversity with the world 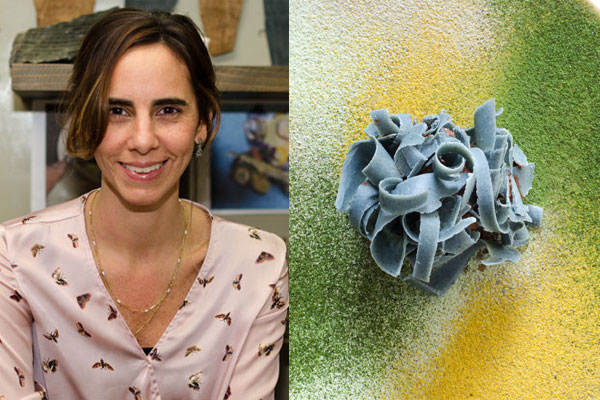 Behind Central, the three-time No.1 in Latin America’s 50 Best Restaurants, husband-and-wife team Virgilio Martínez and Pía León are supported by Martínez’s sister, Malena. Through her research project, Mater Iniciativa, Martínez leads trips all over Peru and beyond to discover new ingredients and research their history and possible uses in gastronomy. The group, which includes Martínez and León, enologist Gregory Smith and baker Renato Peralta, shares the learnings with chefs and the general public. Martínez will speak about Mater Iniciativa’s most recent projects and plans for the future. 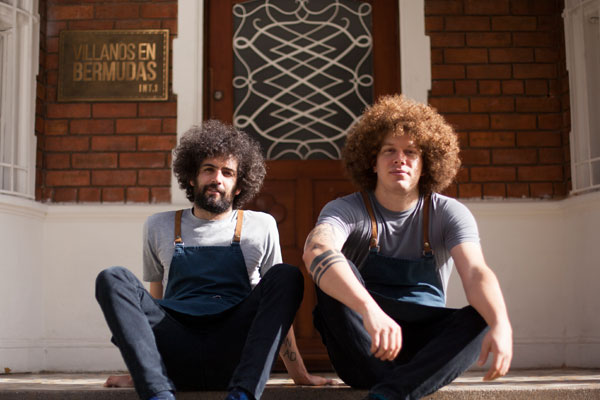 Argentine chef Nicolás López and Mexican Sergio Meza came together to cook at Villanos en Bermudas in Bogotá after stints in Caracas, Sydney, New York and Santiago (López); and Copenhagen, Belgium and Santiago (Meza), so the pair are well-placed to talk about Latin American identity and cross-cultural borders. López and Meza will talk about ‘Malinchism,’ a Mexican reference to an inferiority complex where European or foreign concepts are favoured over one’s own native culture, and the challenges of overcoming such a complex to create a colourful Latin American gastronomic identity.

What questions do you have for our speakers? Message us on Facebook at Latin America's 50 Best Restaurants by Friday 20th October then follow on Twitter on Monday 23rd to hear their responses!

The fifth annual Latin America’s 50 Best Restaurants list, sponsored by S.Pellegrino & Acqua Panna, will be announced at an awards ceremony in Bogotá, Colombia, on Tuesday 24th October. Watch the awards ceremony via livestream on our Facebook page and follow us on Instagram and Twitter and YouTube for photos, videos and news from the event.