After two years in Lima, Peru, and a year in Mexico City, Latin America's 50 Best Restaurants returns to the Mexican capital on Monday 26th September for its fourth annual edition. Here are some of the highlights from 2015.

At Estudio Millesime, chefs Fernando Rivarola of El Baqueano (No.15), Kamilla Seidler of Gustu (No.17), Juan Manuel Barrientos of El Cielo (No.30) and Jorge Vallejo of Quintonil (No.6) discussed the question of social responsibility for cooks in Latin America. 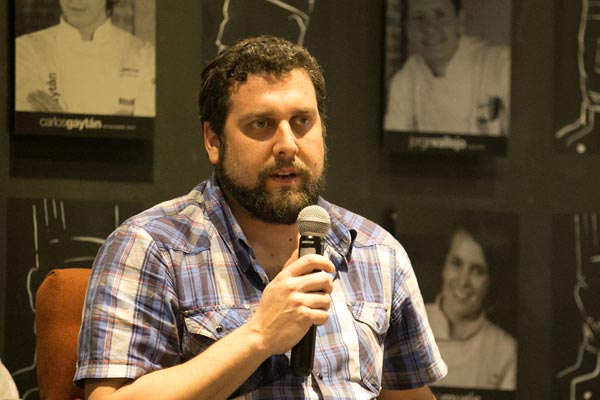 The annual Chefs' Feast – an exclusive banquet for the chefs and restaurateurs on the list – was held at the stunning Club de Banqueros in downtown Mexico City. 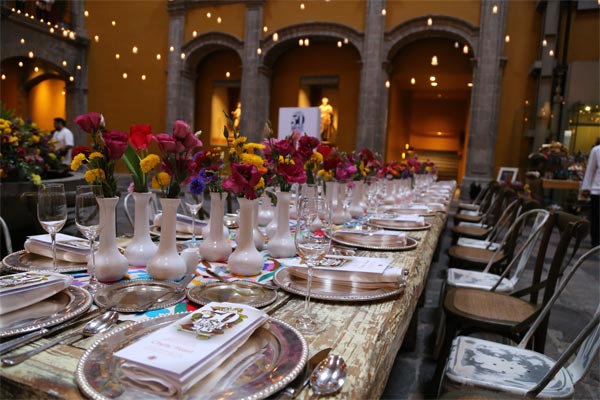 A warm embrace for two of Latin America's top chefs: Enrique Olvera of Pujol (No.9) in Mexico City and Rodolfo Guzmán of Boragó (No.2) in Santiago. 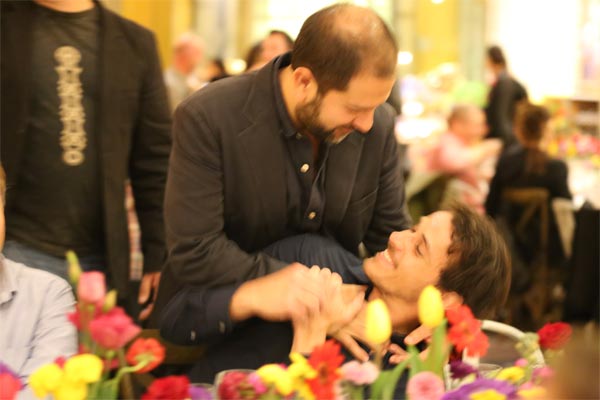 Alicia Gironella, the Queen of Mexican cuisine, was one of the guests of honour, cooking for the chefs of Latin America’s 50 Best. She is pictured here with Jean-Paul Bondoux of La Bourgogne (No.40) in Punta del Este, Uruguay. 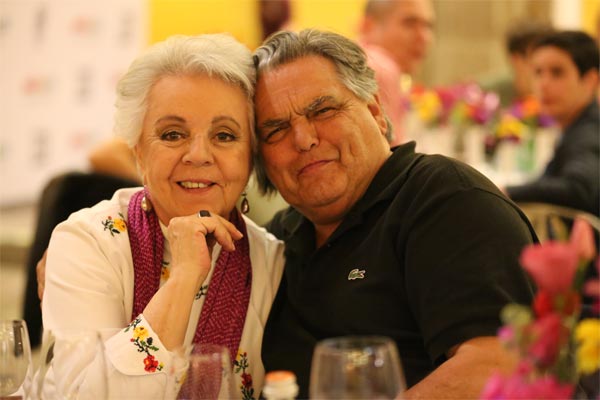 The classic Mexican dish was the theme for the night at the Chefs’ Feast, with a series of cooks including Alicia Gironella presenting their own interpretations. 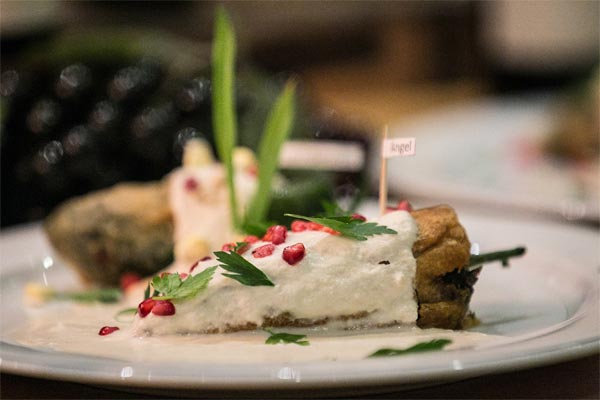 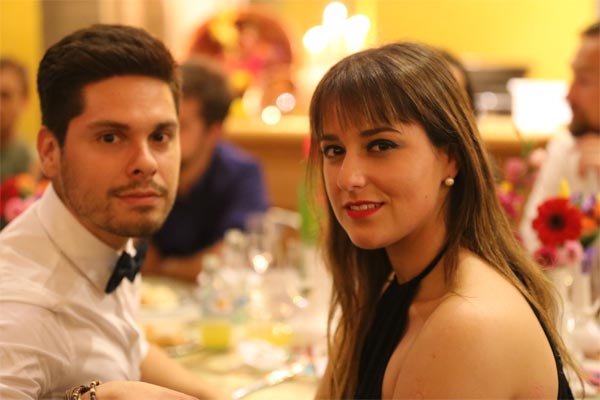 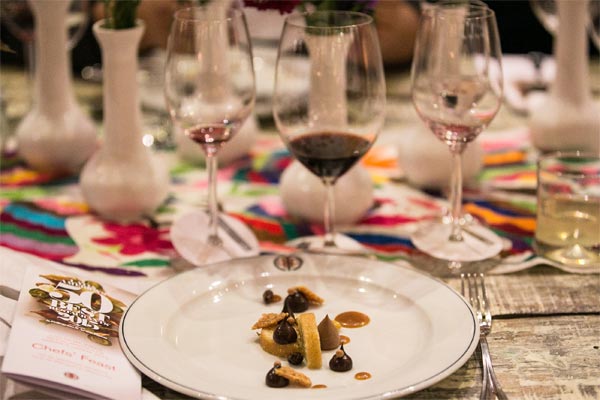 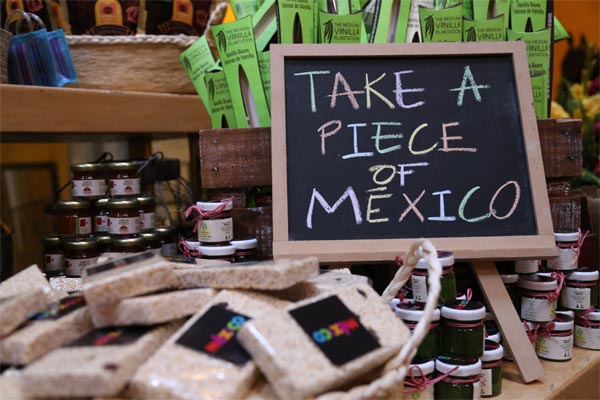 Renzo Garibaldi of Osso Carnicería y Salumería (No.34), Mitsuharu Tsumura of Maido (No.5) and Diego Muñoz of Astrid y Gastón (No.3) indulged in a #chelfie on arrival at the awards ceremony held at El Antiguo Colegio de San Ildefonso. 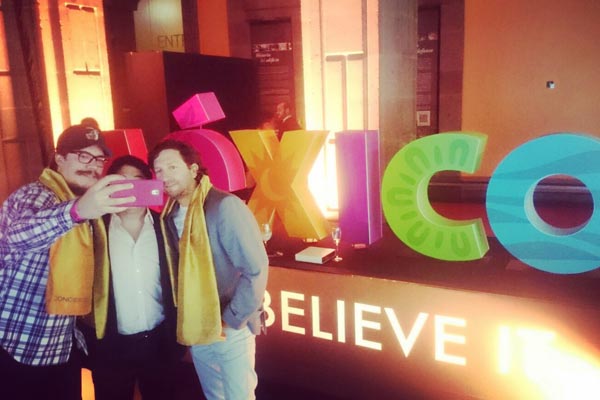 Edgar Nuñez of Sud777 took a moment away from live-streaming the ceremony on Periscope to celebrate his placing at No.27 on the list. 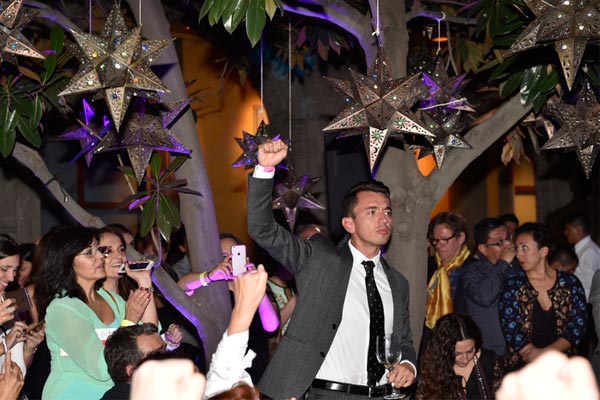 Kamilla Seidler and Michelangelo Cestari of Gustu (No.17) in La Paz celebrated the restaurant’s second consecutive year as The S.Pellegrino Best Restaurant in Bolivia. 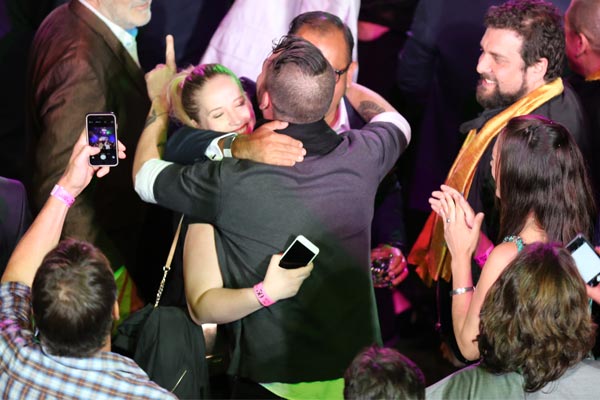 Virgilio Martínez and Pía León of Central celebrated their second consecutive year as No.1 in Latin America’s 50 Best Restaurants. 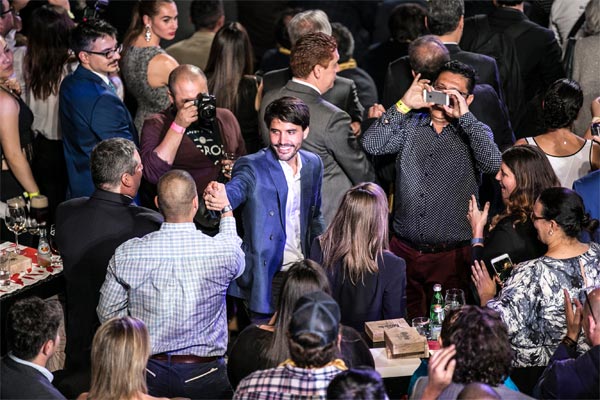 Enrique Olvera, not content with winning the Diners Club Lifetime Achievement Award 2015 and having his restaurant Pujol at No.9 on the list, turned his hand to a spot of DJing at the After Party thrown by Mexico Tourism. 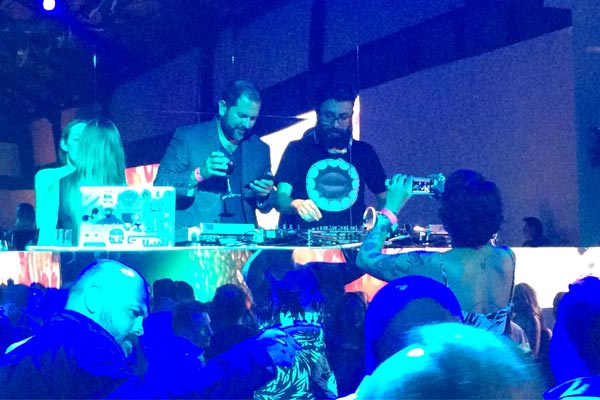 Watch the highlights from 2015:

Now find out how our Latin American chefs answered some of life's key questions: