Award-winning chef Germán Martitegui and spirit master Tato Giovannoni are doing their bit to bring Argentina’s food and drink to the world stage. Here’s what happens when they join forces.

In the worlds of gastronomy and mixology, 2017 has been a great year both for Buenos Aires and for Argentina. In April, Germán Martitegui’s restaurant Tegui entered The World’s 50 Best Restaurants list at No.49, the first Argentine in the list since Francis Mallmann’s 1884 in 2002. In October, Tato Giovannoni’s Buenos Aires bar Florería Atlántico received the Highest Climber Award in The World’s 50 Best Bars. And just two weeks ago, Martitegui was recognised in Latin America’s 50 Best Restaurants with the Chefs’ Choice Award, sponsored by Estrella Damm, while Tegui was voted as the Best Restaurant in Argentina for the fifth consecutive time.

Buenos Aires is an increasingly hot destination for dining and drinking and these two stars of the scene are showcasing the capital’s merits to the world. Last month, Martitegui and Giovannoni got together to curate a unique dinner, hosted by fellow Argentine chef Martin Milesi in London. With the help of this dynamic duo, Milesi’s project Una – a dining experience hosted at the St. Pancras train station clock tower for a table of 12 people – inaugurated DOS, a six-hand dining experience focused on Argentine products, preparations and wines. Take a look at the highlights and watch the video from the dinner. 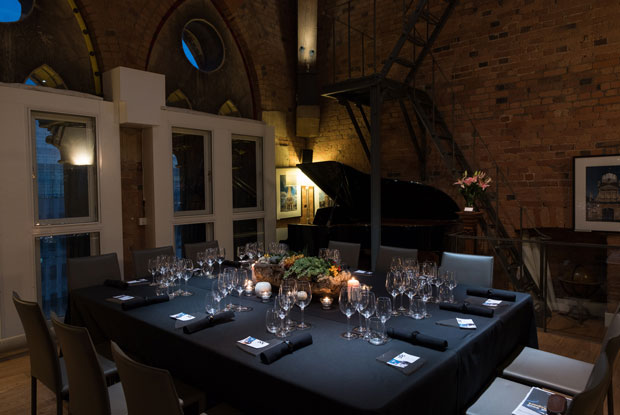 Una is a dining experience centred around a 12-seat table, which is the centrepiece of an apartment inside the clock tower of the iconic St. Pancras station. Una dinners, focused on conviviality and Latin American cuisine, have been hosted in the tower since 2014. 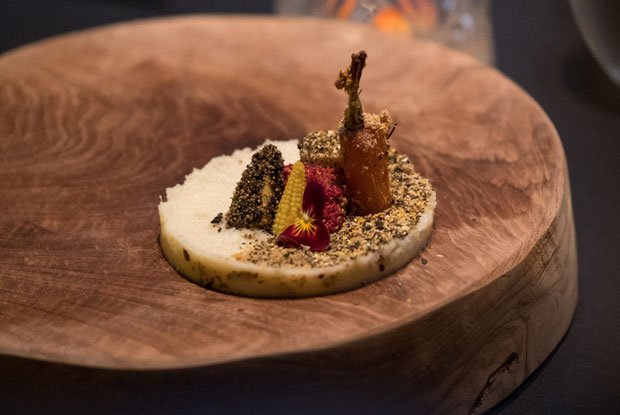 Chef Martin Milesi explains: “This dish is a version of an ancient recipe from Argentina, Chile and southern Peru called curanto. Native Americans used to make big holes in the earth and put layers of hot stones, leaves and vegetables, covered by soil. After cooking for four to six hours, they ate the food that was cooked under the earth. In this case, we made a version of curanto with edible soil, cassava flower and polenta; a celeriac, leek and Jerusalem artichoke puree; and avocado, olives, sweetcorn, carrots, cassava and beetroot cooked in the oven with the edible soil.” 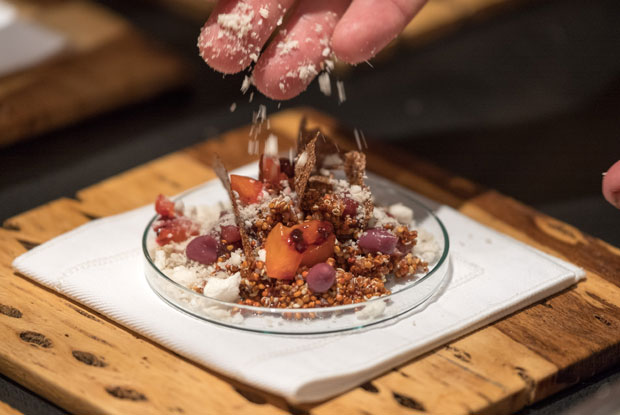 Chef Germán Martitegui served this tuna tartare with chilto, an andean fruit also known as "tree tomato". Traditionally grown and used in recipes by the natives, it has recently been rediscovered as a "super fruit" and its use has been promoted through different initiatives all over the country by the Argentine government. 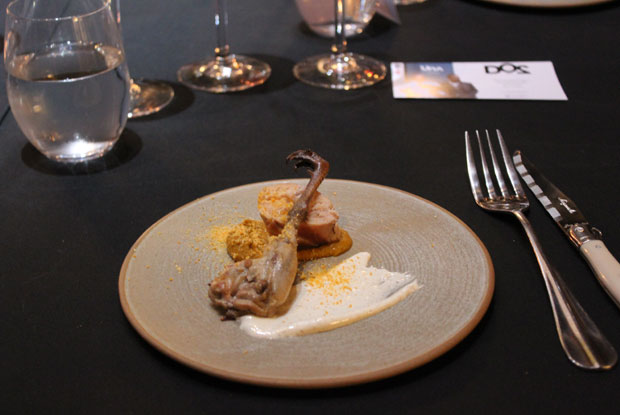 Chef Germán Martitegui served this oven-cooked partridge leg with humita, a native American dish from pre-Hispanic times and traditional Argentine preparation. It is a lightly seasoned, creamy corn dough, which is wrapped in its own leaves and can be steamed or grilled. While presenting the dish, the chef talked about the traditional Argentine pastel de novia, a bittersweet wedding pie filled with similarly seasoned meat and topped with creamy meringue – a combination of sweet and savoury flavours. 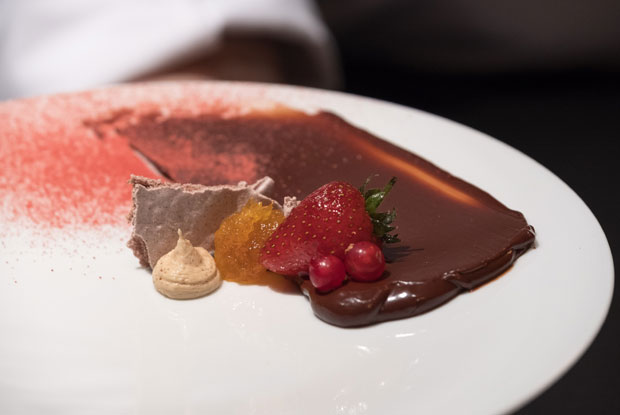 Chef Martin Milesi's dessert included cayote, another singular native American fruit that has been grown in Latin America for centuries. Similar to squash, it is used in Argentina to make a traditional marmalade called dulce de cayote. It is often eaten with quesillo, a fresh cheese made from cow's milk popular in the rural areas of north-west Argentina, nuts and molasses. 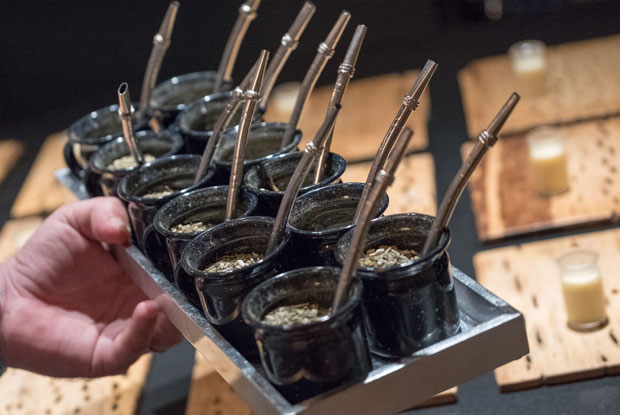 Bartender Tato Giovannoni says: “In Argentina, we use yerba mate to make a hot infusion that we call simply mate. Tereré is the cold version of mate. We fill a small bowl with dried and chopped yerba mate leaves and infuse them with cold water, citrus fruits and herbs. Every family has its own recipe.” Mate is traditionally drunk through a metal straw, which also acts as a sieve for the leaves. 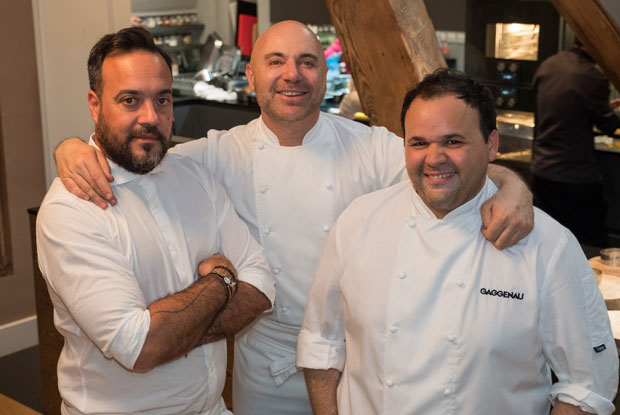 Watch the video from the dinner: