As the only peer-voted accolade in the Asia’s 50 Best Bars programme, the Mancino Bartenders’ Bartender Award comes with added currency in the cocktail community. Ahead of the virtual ceremony for Asia’s 50 Best Bars 2021, sponsored by Perrier, on 6th May, South Korean Bannie Kang is today named the most respected bartender in the region. Learn the key milestones of her career that took her from humble server cleaning crockery to the preeminent bartender in the continent

How did you get into bartending?
After I finished my university degree in hotel management, I moved to Singapore as it felt like there might be more opportunities for me there. I got a job in a hotel, but my English was so poor, they actually took me off the service to help wipe down and clean cutlery. I was really lucky at this point – my bar manager picked me to transfer to a bar called City Space [now Skai Bar] on the 70th floor of Swissôtel.

So that’s where you started to learn the craft?
It’s a tiny bar and lots of the women bartenders there were a similar age to me, so I felt really comfortable. They all helped me learn English as well as teaching me how to make cocktails and learn the basic skills. I was also really lucky that Richard Gillam was the head bartender at the time. We were a bar on the 70th floor, so usually everyone would want to sit by the window to appreciate the view. Although when Richard was on shift, all the guests would sit at the bar so they could be close to him – it was then that I decided that I wanted to be one of those bartenders whom people came to see.

Get to know Bannie Kang as she explains her cocktail philosophy:

But then you went back to Korea?
Yes. I decided if I was going to really become a successful bartender I had a lot to learn in terms of the basic skills and knowledge about spirits, so I travelled back to Korea to train for a while to learn everything I could before I returned to Singapore.

So what happened next?
The team at City Space took me back but at this point Richard had left. All the team would rotate between floor service, making drinks and hosting, but I requested to spend most of my time making cocktails, which they allowed me to do. I decided that if I wanted to learn more, I needed to find a mentor, so I moved to Anti:dote.

And that’s where you met Tom Hogan?
Yes, I met Tom Hogan who was Bar Manager there at the time and he’s been my mentor ever since. I got promoted to Bartender quite quickly, so I knew that I was on the right track.

It was around this point you started to get noticed for putting a South Korean spin on drinks, how did that come about?
I like to use Korean ingredients as I understand their flavour profiles. They link up with my heritage really nicely, so I feel comfortable creating stories around the drinks and connecting with the customer about the things I understand well. 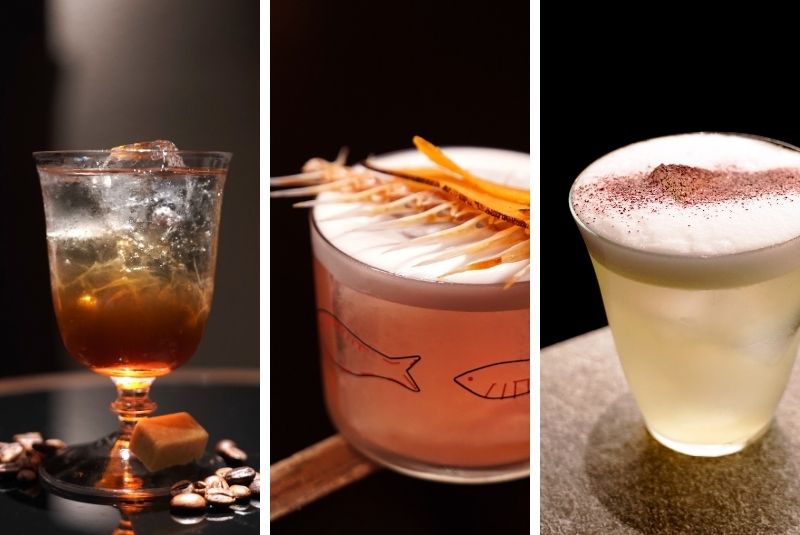 Do you see yourself as a role model in that respect?
Yes, definitely! My shoulders are much heavier now. Although I don’t see that just because I am a female bartender; my goal is to help the next generation of young bartenders coming through, not just females.

What’s been the highlight of your career so far?
It has to be winning Mancino Bartenders’ Bartender. When you guys told me, everything went cold and then I just came over with a wave of happiness that is very hard to describe. I can only really compare it to when I won World Class [bartending competition] in Scotland in 2019, which was another great moment for me.

Tell us about the bar you opened last year in Taiwan
My husband Tryson [Quek] and I opened Mu in Taipei at the beginning of last year. ‘Mu’ is actually a Chinese character which can be interpreted in many different ways. The first ‘mu’ means ‘origin’, which represents the restaurant side of the business. Another interpretation of ‘mu’ is ‘water’, which represents the bar, and the third ‘mu’ is ‘eye’, which shows our vision for the future. You can’t have one without the other, so they are all equally important for us and hold a very special meaning. 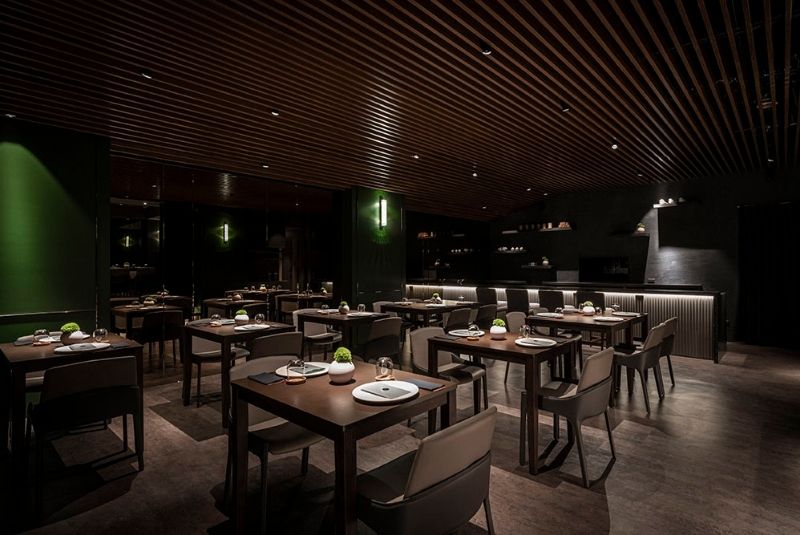 What comes first, the food or drinks?
We actually have two different menus, one for the restaurant, which is semi fine dining style, then a menu for the bar. But we also have a cocktail pairing menu, which is really exciting and this is what Tryson and I work closely together on.

Talk to us about these pairings…
The best pairing dish for me is actually a foie gras puff pastry, which is served with a clarified piña colada. It’s great – the creaminess of the coconut goes nicely and the sweetness from the pineapple makes it a really cool combination.

Sounds delicious. Why did you choose Taipei to open?
I’m from Korea and Tryson is from Singapore, so we wanted to go somewhere we hadn’t experienced to make it more charming for us both. The bar is all based on the four seasons and using local produce and there are some wonderful ingredients for us both to work with in Taiwan.

And how would you describe the Taiwan bar scene?
Four years ago, when I first visited, most bartenders were heavily influenced by the Japanese bartending style and it was all about Japanese techniques. Now it’s totally different: there is a lot more thought about flavour, hospitality and local culture, rather than just technique. The customers are 99% local in Taiwan, so people are becoming more knowledgeable. It’s very different to Singapore, which is so much more international.

Ok, so Singapore, Taiwan or South Korea?
Ooh, that’s a difficult one. I love all three as they have all been very important to me. I would say that I am still getting to know Taipei so at the moment I enjoy Taiwan. However, we have plans to open Mu Junior in Singapore someday soon! 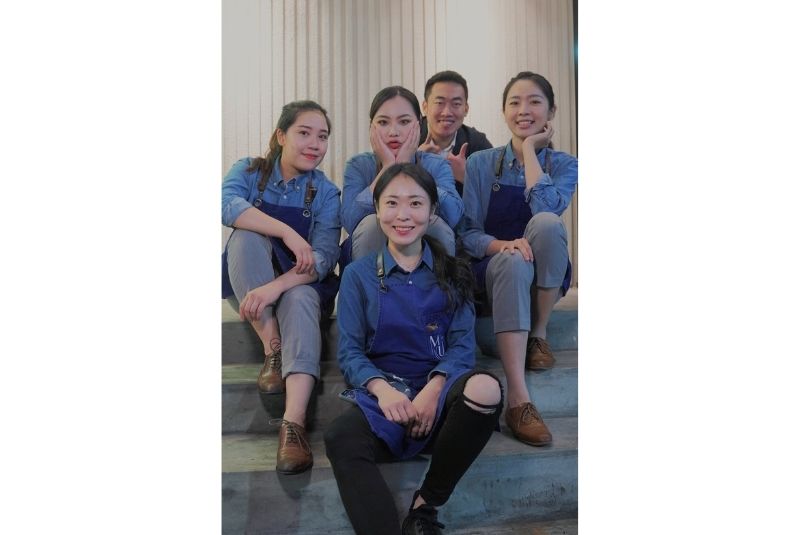 Do you have any other goals?
We want to make Mu well known all over the world, but mainly to give a good platform to our young bartenders. I want to motivate my team to be the best that they can be but deliver outstanding hospitality to our guests so that we can all grow together.

Finally, what message would you like to share with the bartending community today?
Follow your passion and don’t give up on what you believe in. I strongly believe in ‘no pain, no gain’, so work hard and it will come. Be humble and be yourself.