50 Best Tastemaker Miguel Andrade joined chef Virgilio Martínez at his annual Momento event in Peru last month. Here he shares some of his highlights in pictures.

Virgilio Martínez, chef-owner of Central in Lima, the three-time No.1 in Latin America’s 50 Best Restaurants, has developed a reputation for his work discovering and reviving lost ingredients and incorporating them in his multi-course tasting menu. But this year, he went a step further, launching a festival called Momento Andes, which will now run annually.

A three-day event hosted in Cusco’s Sacred Valley, Momento is part of Mater Iniciativa, the project run by Martínez and his sister, Malena. By bringing some of the world’s best chefs and influencers to Peru for a series of workshops, meals, talks and experiences, they aim to share knowledge about Peruvian ingredients such as native potatoes and corn, as well as ancestral approaches to cooking, agriculture and culture. Follow the picture story from the first edition of Momento:

1. Momento's first edition happened in the Andes. In 2018, the festival organized by Martínez and the Central team will move to the Amazon rainforest. 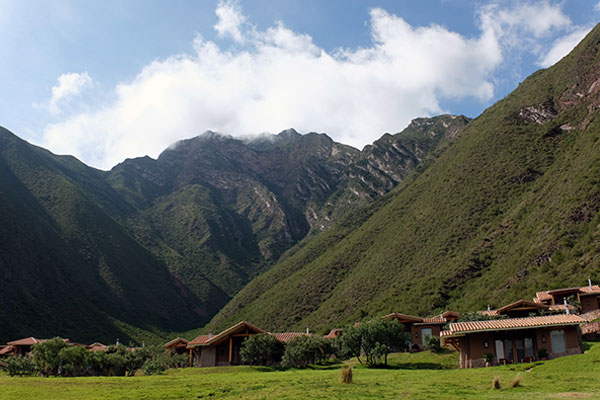 2. Renzo Garibaldi from Osso in Lima, No.27 in Latin America’s 50 Best Restaurants, provided the barbecue fare for the participants. Momento was also a time for chefs to discuss the future of food. 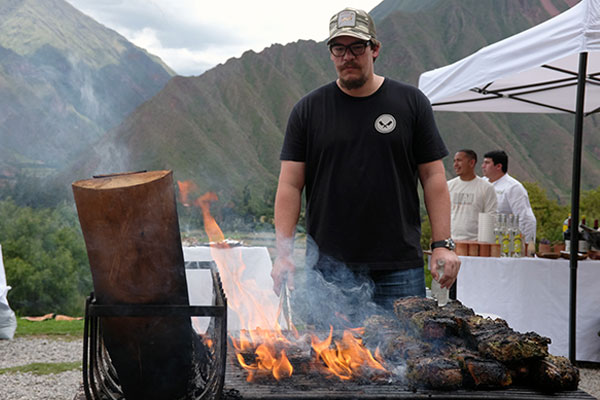 3. Martínez's idea for the festival is also to showcase the culture and history of Peru. 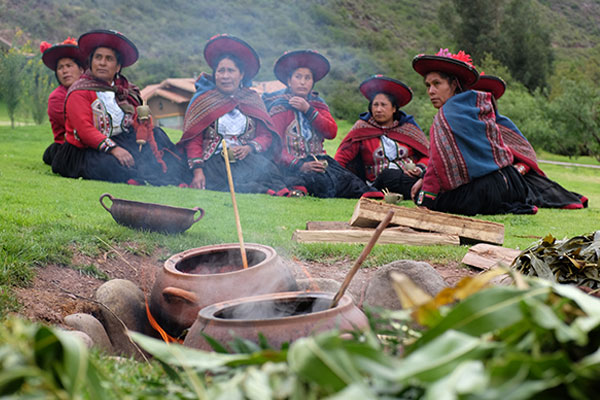 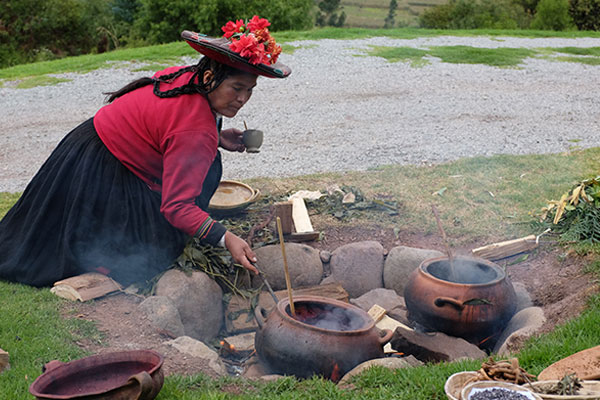 5. Pachamanca is an Andean way of cooking where people bury their food underground with hot stones. Here’s the result, fresh out of the earth. 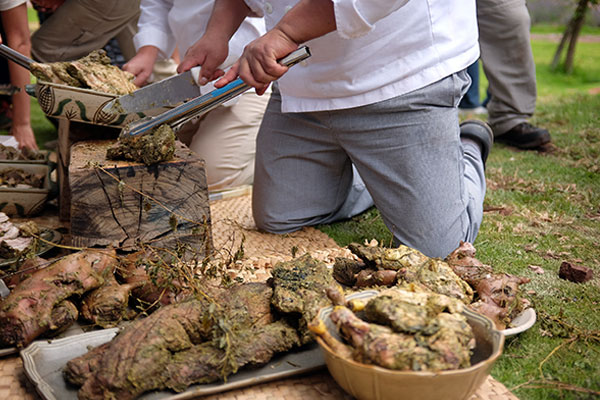 6. An antique way of saying "farm to table". 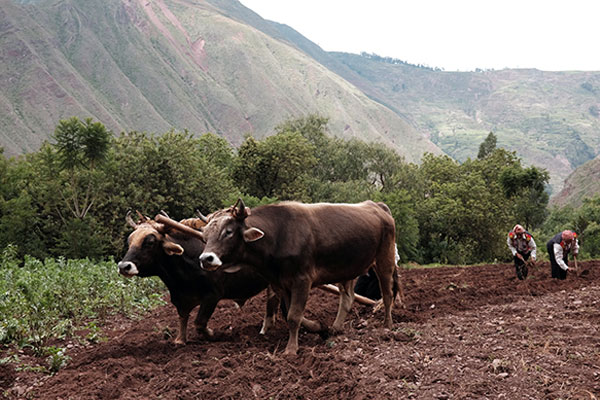 7. Martínez speaks about the collaboration between Mater Iniciativa, run by his sister Malena (to his left) and the Basque Culinary Center, represented by Sasha Correa and Diego Prado (left and right). 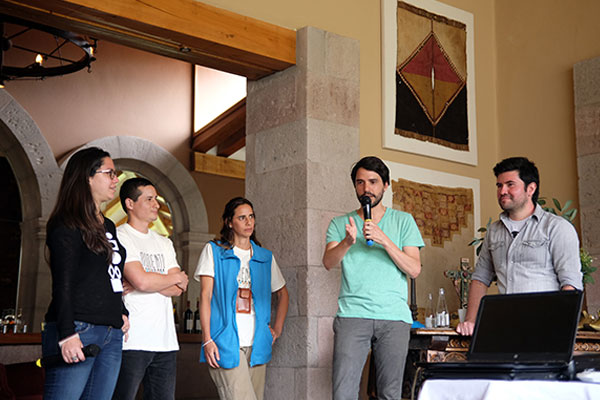 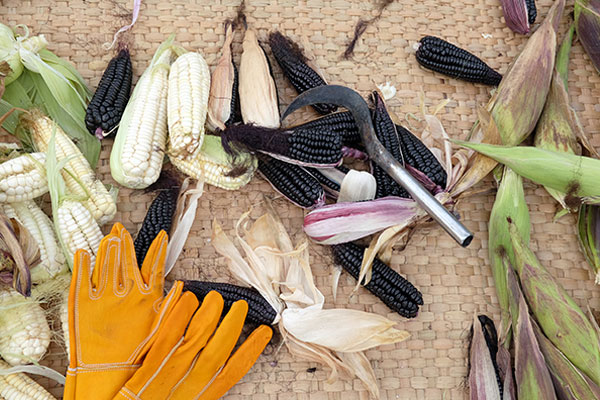 9. Isaac McHale from The Clove Club in London, No.26 in The World’s 50 Best Restaurants, was one of the participating chefs. In one of the lunches, he prepared a Peruvian haggis, adapting the classic Scottish dish with local ingredients. 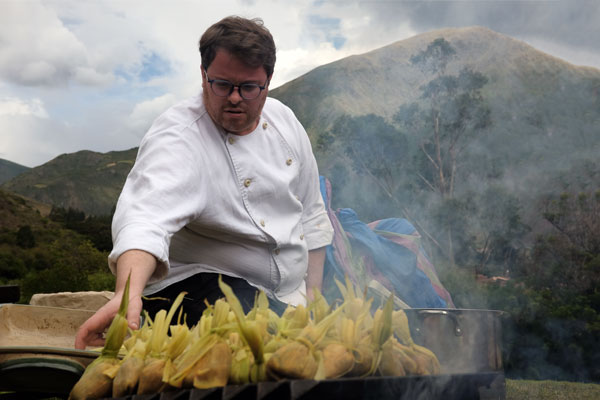 10. Chefs such as Rafael Costa e Silva from Lasai in Rio de Janeiro, No.18 in Latin America’s 50 Best Restaurants, learnt about agriculture and produce with Andean farmers. 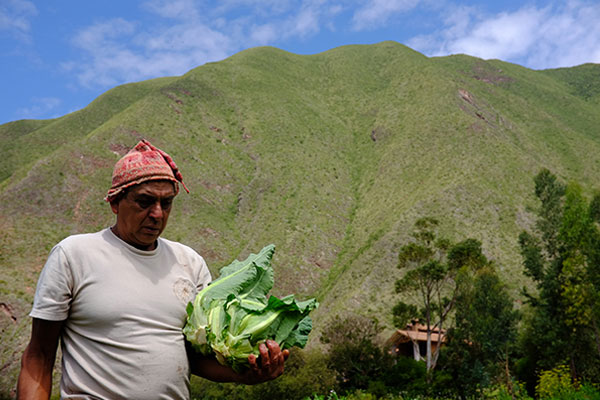 11. Gastón Acurio, owner of Astrid y Gastón, No.7 in Latin America’s 50 Best Restaurants, talked openly to the 60 participants about the new generation of chefs that he helped to mentor and is now helping to promote with the project "Generación con Causa". 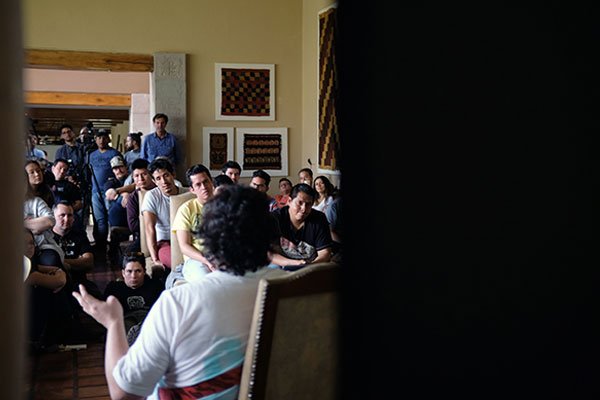 12. What is Peru without the colour of its potatoes? Peruvians have 3,500 varieties in total. 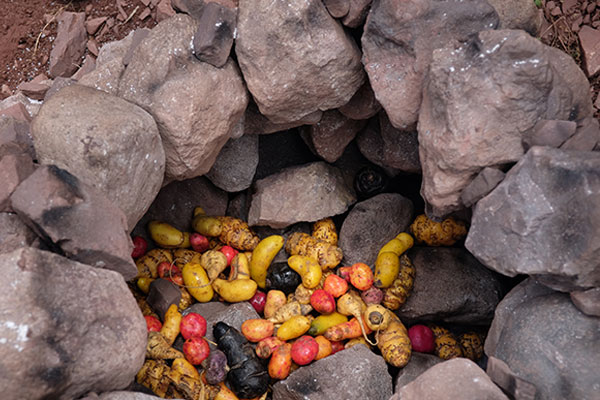