The new series of Asia's 50 Best Restaurants has just begun with the announcement of Asia's Best Female Chef 2017, May Chow. Now there are just two months to go until the big reveal of the new list, which will be unveiled in Bangkok on February 21st.

Until then, feast your eyes on these six restaurants in the Asia edition of the Diners Club 50 Best Discovery Series. All of them received votes in the last round of 50 Best voting and could be future entries to the list! Watch this space. 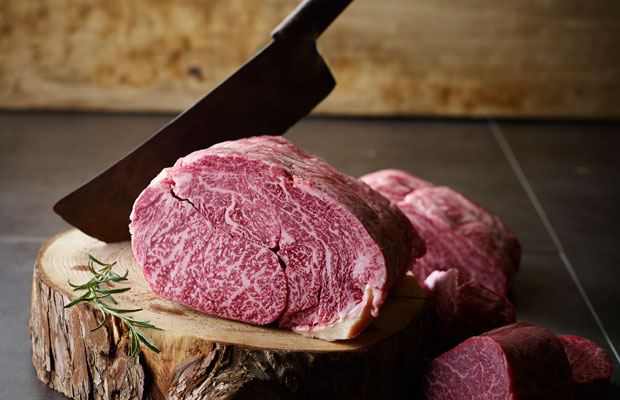 Why visit? Fashions may come and go, but this temple to 'hanu' (Korean beef) has been permanently packed for the past 30 years with locals tucking into the very best meat the country has to offer.

What to order? The signature snow-marbled beef ribs are grilled over oak and served with Pyeongyang naeng myeon – a chilled buckwheat noodle soup made with a deep broth from beef shin, pork and chicken. Other highlights include thin sliced raw beef marinated in soy sauce with honey and Asian pear ('yukhoe') and Seol-leong-tang – a thick beef soup. 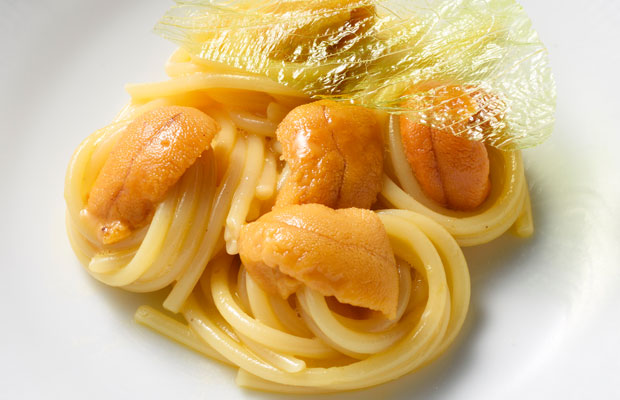 Who is Luca Fantin? Born in Treviso, the chef has led a nomadic career working in some of the world's best restaurants, including Cracco in Milan, Gualtiero Marchesi’s Hostaria dell’Orso in Rome, Mugaritz in Spain and Nihonryori RyuGin in Tokyo.

What to order? Japanese ingredients get the Italian treatment in technically accomplished dishes such as an exploration of pumpkin and meringue, which comprises a variety of different cooking methods, or an innovative take on spaghetti alla carbonara. Instead of egg, the sauce is made with creamy Hokkaido sea urchin, while the spaghetti sits on a lettuce tartare with anchovy coulis, garlic, and olive oil. It's topped off with a crystallised lettuce leaf. 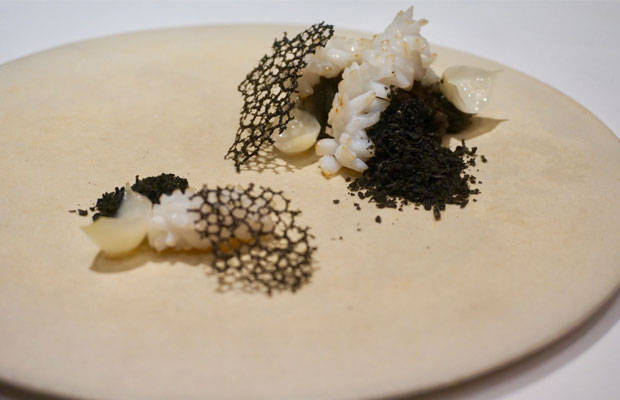 What's it all about? France meets Japan at this tiny fine dining restaurant, which fuses Asian ingredients and European technique to acclaimed effect.

What's on the menu? Expect a procession of around 10 dishes, from a bite-sized combination of turnip purée, sea urchin and caramelised onion to a larger plate of pigeon cooked with hay accompanied by cacao sauce, barley oil and brown rice chips. Chocolate Mont Blanc with pear, chestnut and caramel ice cream makes for a sweet finish. 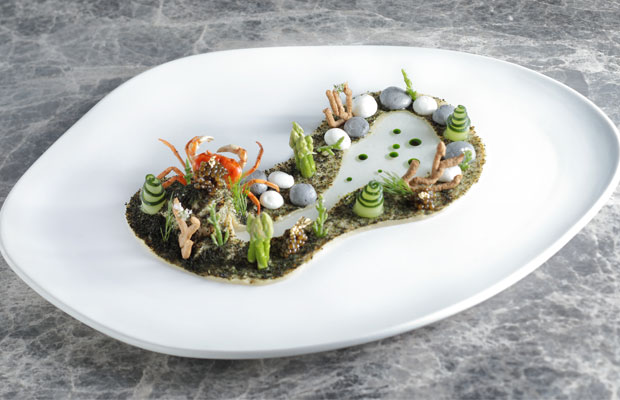 Life in the jungle at Vea

Why go? Two young powerhouses of the Hong Kong dining scene are behind this sleek restaurant and lounge on the top two floors of the Wellington tower block. Award-winning mixologist Antonio Lai oversees the cutting-edge cocktails, while star chef Vicky Cheng melds French technique and Asian ingredients with élan.

Style of cooking: Cheng describes his food as “Chinese x French” – a fitting term for dishes such as crispy sea cucumber, stuffed with a mousseline of scallop and langoustine, or 48-hour double smoked pork belly with powder and purée of 'mui choy' (Chinese preserved mustard greens). 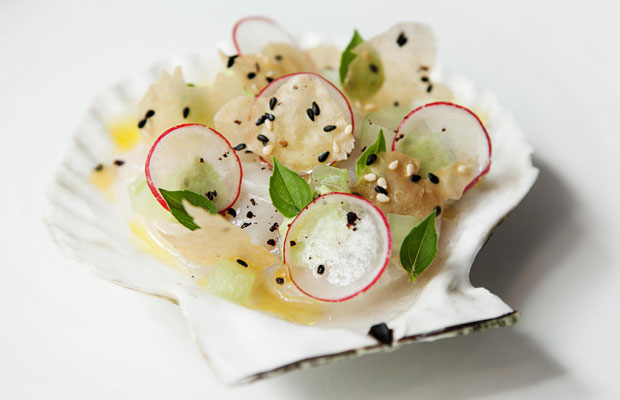 What makes it special: There's a quiet restraint about this modern European restaurant, hidden away from the clamour of Hong Kong. The menu is concise and the dining room elegant, while chef Shane Osborn's 'refined dining' approach showcases superb global ingredients in deceptively simple dishes.

On the menu: Seasonal dishes are constructed from ingredients imported from Japan, the UK and France. Start with raw hokkaido scallop with pickled turnip and hazelnut and truffle dressing, followed by wagyu sirloin, anchored by smoked mash and walnut pesto. Finish with a zingy yuzu and lemon posset. 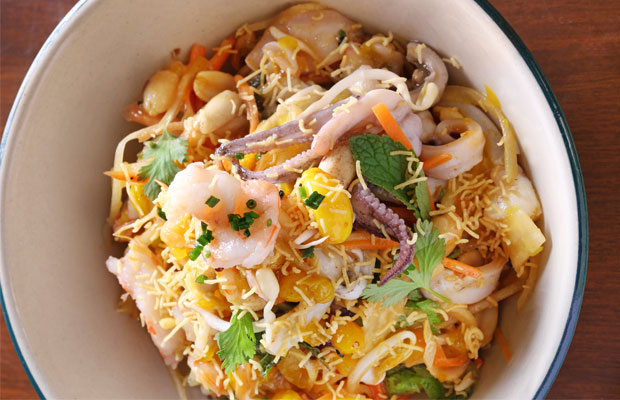 In a nutshell: Mumbai residents love the nostalgia of this popular bar and café, which serves classic regional Indian dishes with a modern twist in a building designed to resemble an old colonial bungalow.

What's on the menu? A huge range of regional favourites from upma (semolina porridge) topped with Indian wild mushrooms for breakfast to a modern take on the street snack 'bhel', made with shellfish tossed in a sweet and sour mango and date chutney. Mains include red snapper ceviche and Goan beef olives – beef roulade stuffed with bacon.

Discover more about The Bombay Canteen

Can't wait til 21st February for Asia's 50 Best Restaurants? Ogle the 2016 the list in pictures, and follow 50 Best on Instagram for all the latest food pics.