50 Best announces plans for North America’s 50 Best Bars, sponsored by Perrier, which will mark the first time the organisation has launched a new regional bars list since 2016. Learn everything you need to know about where and when the ceremony will take place, how the list will be created and details of the special awards programme by reading on below…

In 2009, 50 Best began mapping the world’s outstanding drinking destinations with the launch of The World’s 50 Best Bars. Today, this 13-year-old list is widely considered the most reliable guide for savvy barflies to embark on cocktail-led adventures in all corners of the globe.

In 2016, 50 Best pledged to do the same for Asia, launching a ranking that in six years has become the most benchmark for bars across the continent.

Today, in one of the biggest launches in its history, 50 Best announces its first foray into the North American continent with the launch of North America’s 50 Best Bars, sponsored by Perrier. After many years’ planning and extensive research, our organisation is delighted to announce that the debut list will be revealed in New York City on Tuesday, 7th June. Alongside the US, the ranking will also incorporate bars of any style from Canada, Mexico and the Caribbean.

New York has been selected as the inaugural host city as it is undoubtedly one of the bar capitals of the world, giving rise to The World’s Best Bar on no fewer than three occasions: PDT was victorious in 2011, The Dead Rabbit in 2016 and Dante in 2019. As a hotbed of emerging bartending talent and ideas, it is the obvious choice to host the celebration in year one, although the event programme has the potential to move to other North American cities in future years to shine the spotlight on more bastions of fine drinking. 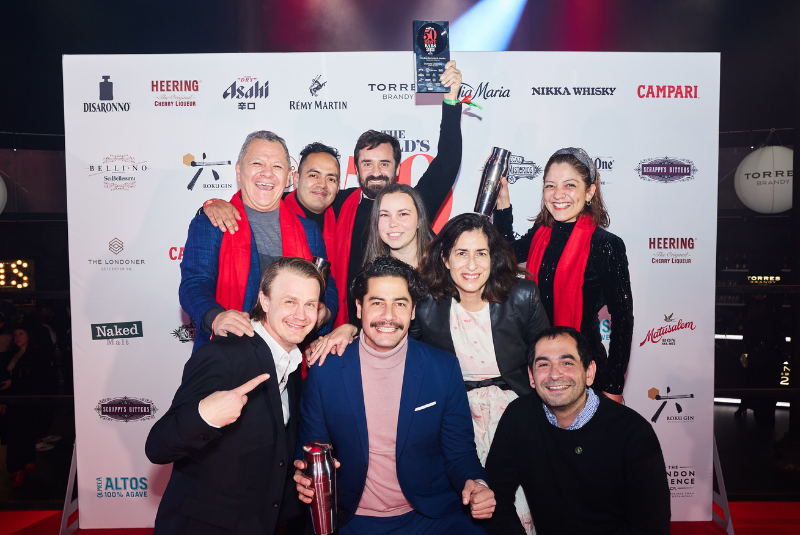 Licorería Limantour, Mexico City, ranked No.6 at The World's 50 Best Bars 2021 and also named The Best Bar in North America

As part of the glitzy ceremony, where the bars will be announced from No.50 down to No.1, there will also be a unique special awards programme, where prestigious accolades such as the Ketel One Sustainable Bar Award and Siete Misterios Best Cocktail Menu Award will be announced on the night. In the weeks leading up to the event, the peer-voted Altos Bartenders’ Bartender title and the Michter’s Art of Hospitality Award will be revealed on the 50 Best social channels and shared with a global audience.

The entire ceremony will be livestreamed on 50 Best’s Facebook page and 50 Best Bars TV YouTube channel to follow along at home, so viewers can be the first to make the reservations to what will officially become the hottest bars on the continent. 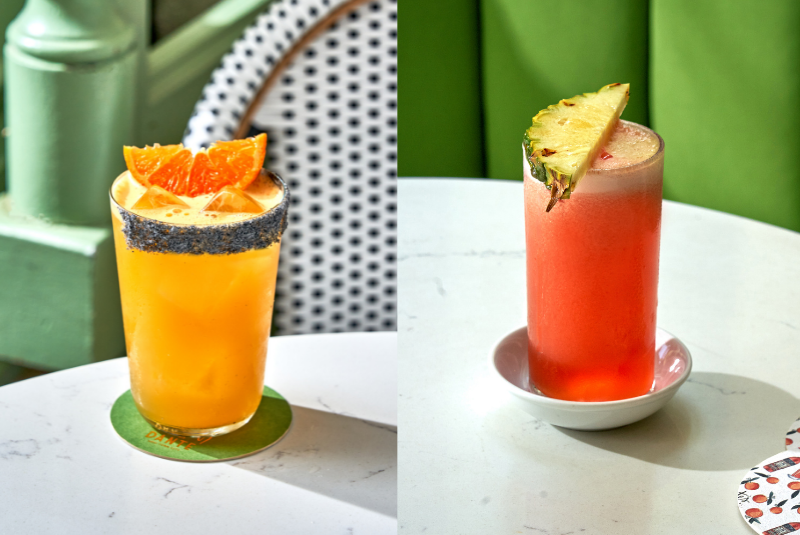 Why now?
This launch marks a vital step in 50 Best’s continuous drive to put the spotlight on superb existing and up-and-coming bar talent, showcasing the subtlety, complexity and variety of bar craft from around the world. We believe that the opportunity right now is greater than ever, as the North American bar community emerges from the pandemic and looks for positive news stories around those venues that have survived – and now look to thrive – as the shackles enforced by Covid are removed and guests return to bars.

The inaugural North America’s 50 Best Bars awards ceremony and unveiling of the list provides a unique opportunity to unite bartenders, bar owners, cocktail aficionados and drinks media from all over the region at a captivating celebration, shining a light on the best in hospitality. In doing so it will also promote the strength and diversity of the region’s bar scene as a whole to a global audience as travel – both domestic and international – once again comes to the fore. 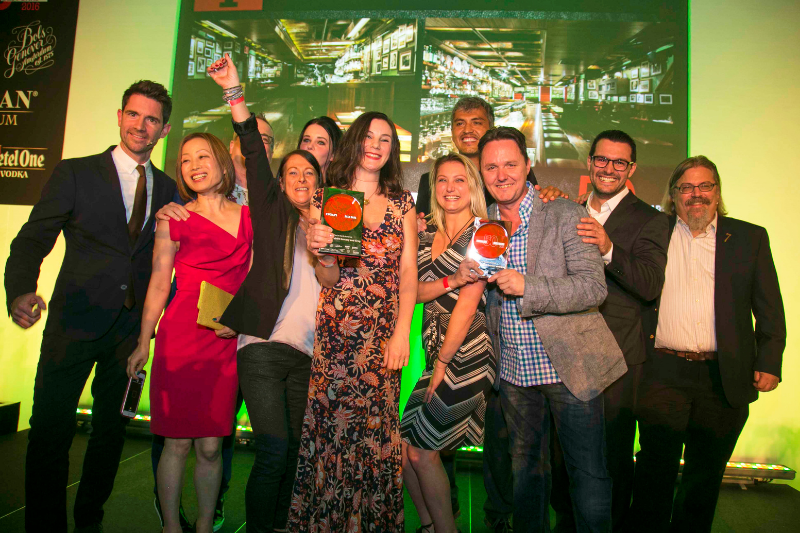 The bar team from The Dead Rabbit, New York City, which ranked No.1 at The World's 50 Best Bars 2016

How the list is created
The ranking will reflect the best bar experiences collated from 250 gender-balanced and anonymous voters, made up of cocktail experts, educators, authors, journalists, bartenders and bar owners from across North America. For this vote, the continent is divided into seven regions: Canada East; Canada West; USA Northeast; USA Midwest; USA West; USA South; and Mexico and the Caribbean.

Each region has its own panel of members including a chairperson, called the Academy Chair, whom you can read about here. The Chairs each select a voting panel, ensuring a balanced selection of voters from across the cocktail sphere. The only named voters are the Academy Chairs, with their panels completely anonymous. For more information on the voting process and FAQs about the awards, see here.

More information about the run of events and release of the special awards programme will be revealed over the coming weeks. We look forward to welcoming you to New York and revealing a list of outstanding bars from up and down this original cocktail heartland.

North America’s 50 Best Bars will be revealed at an event in New York City on 7th June. The ceremony will be livestreamed on 50 Best Bars TV YouTube channel and 50 Best Bars Facebook page. Follow now to be the first to know the details of the event and receive a reminder of its screening.