Cocktail royalty on the Lower East Side: Attaboy is the best bar in North America

The first-ever list of North America’s 50 Best Bars, sponsored by Perrier, was unveiled on 7th June at a highly charged awards ceremony in New York. The city’s very own Attaboy topped the prestigious ranking, which sees cocktail bars from across the continent celebrated like never before

“North America’s hospitality scene is back!” declares an emotional Michael McIlroy, co-founder of Attaboy, immediately after the awards ceremony at Capitale in Manhattan. “We are thriving and we've missed that. It's hard to put into words because in the dark times of 2020 and 2021, these events were a long way away. So to be here tonight and to win this award and to see so many bars that are incredible, from Mexico and Canada and America and the Caribbean, it fills my heart.”

McIlroy has just come off stage along with fellow co-founder Sam Ross and Attaboy’s GM, Haley Traub, where the trio was presented with The Best Bar in North America 2022 trophy, sponsored by Perrier. The nine-year old establishment on New York’s Lower East Side tops the inaugural ranking in the continent, with Mexico City bars Handshake Speakeasy and Licorería Limantour voted at No.2 and No.3 respectively. 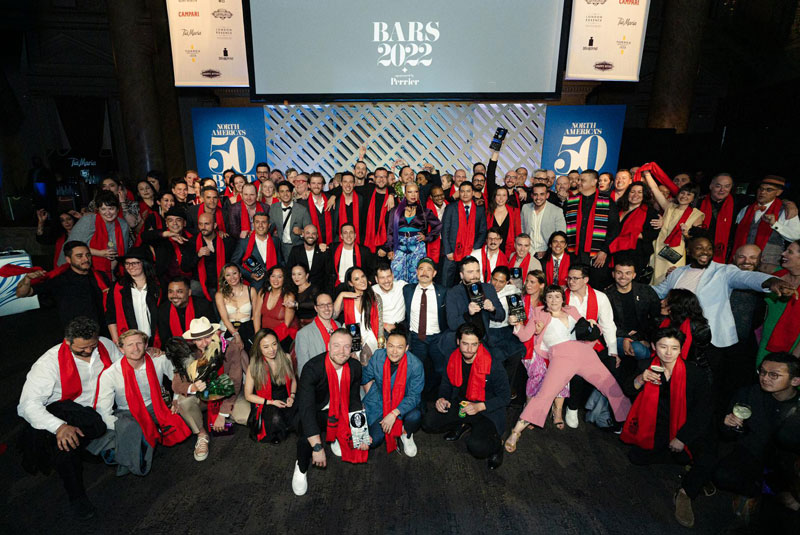 Attaboy’s achievement, however, embodies the spirit of the occasion: this is a small, independently owned bar with just 24 seats, a nondescript entrance, bare brickwork interior, low lighting and, crucially, no menu. Traub and her engaging team chat with customers about what they might like and deliver accordingly from the extensive repertoire, always to the very highest standard.

“We essentially go to the section of the cocktail menu that you're looking for,” explains Ross. “You give us the trust. We want to give you as much of an opportunity to enjoy your time off, so let us do that hard work for you. If you don’t like it, you don’t pay for it. We’ll try something else; it’s a win-win situation.” 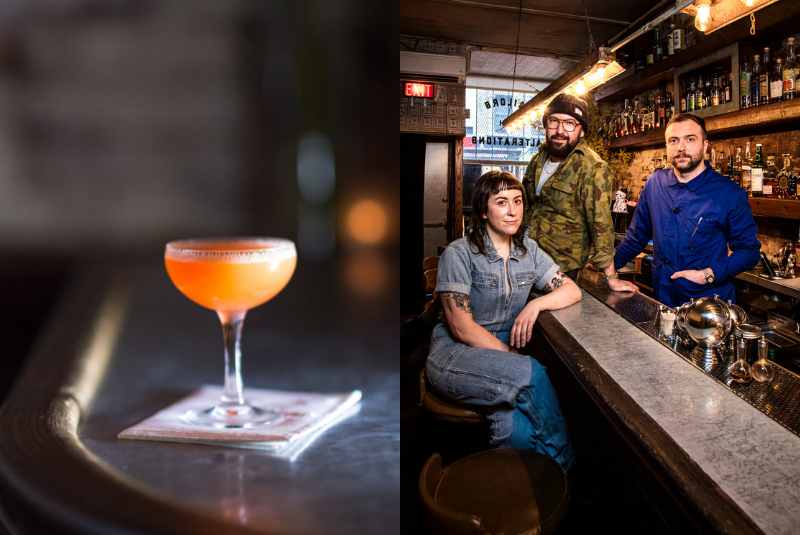 In 2013, Ross and McIlroy, Australian and Northern Irish respectively in origin, took over the long narrow space that had previously housed the legendary Milk & Honey, which had itself nabbed the No.2 spot on the debut list of The World’s 50 Best Bars in 2009. The pair had both worked there for almost a decade under the late, great Sasha Petraske. “All of this started with a tiny little spot on Eldridge Street [opened] by a gentleman by the name of Sasha Petraske. All this comes from him and we’re forever in his debt,” says Ross.

“Yes, this is all because he gave a chance to these two stupid upstart foreigners!” agrees McIlory. “Our aim was to fly the flag, keep it as a destination, and I think we’ve achieved that. It’s a classic cocktail bar – three ingredients [per cocktail], four at most. We’ve stayed true to that.” 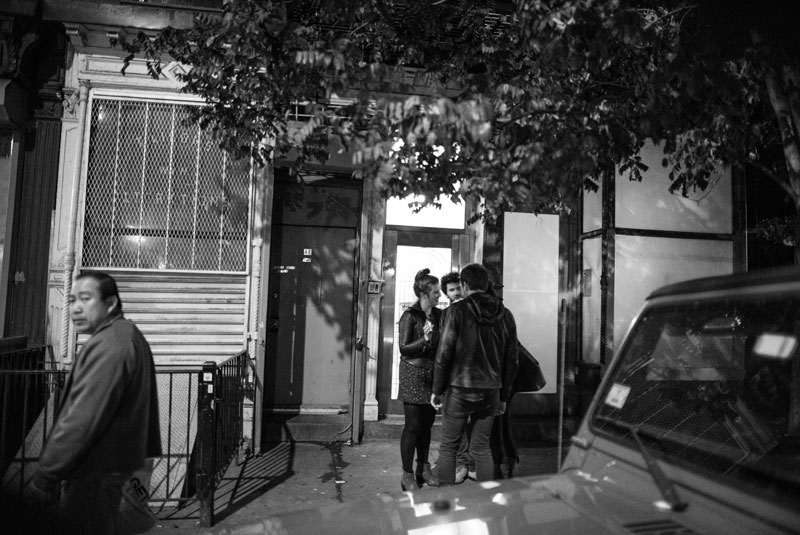 The founders have passed the baton of running the bar on a daily basis to the inimitable Traub, who graduated from drinking at Attaboy to working behind the stick and now managing operations. She has added fresh energy, as well as new cocktail creations to complement Ross and McIlroy’s bona fide classics. On stage at the awards, McIlory is quick to pay tribute to her contribution: “This is Hayley Traub, GM of Attaboy, the brains behind everything. The reason we’re awesome is this young lady right here!”

Addressing the audience of fellow bartenders, cocktail lovers and media, Traub adds: “We are only as good as we are because of the rest of you pushing us to be the best. So thank you all so much for what you do.” It’s a fitting finale to a night that sees the North American bar community come together in every sense, spanning diverse cities, countries and individuals but uniting in the celebration of their craft: namely, the art of delivering a damn good drinking experience.

The first edition of North America’s 50 Best Bars, sponsored by Perrier, was announced at a live awards ceremony in New York on Tuesday 7th June 2022. Browse the website to discover the ranking and follow us on Facebook, Instagram, Twitter and YouTube to stay up to date with all the news and announcements.