Jeffrey Merrihue, founder of FoodieHub, has just completed his mission to eat at every destination on The World’s 50 Best Restaurants 2015 list, with his final stop being The Test Kitchen in Cape Town, South Africa.

Here are his highlights.

It would be easy to think that standards might drop outside the world’s gourmet powerhouses – the countries covered by the Michelin list – but, in fact, the opposite is true. Six of the most exhilarating restaurants on the list, for me, were in the world's farthest flung destinations:

Ultraviolet by Paul Pairet (No.24) is an audio-visual gourmet experience unlike anything in Europe or North America. When the room and the kitchen morph into a single, mind-blowing space, it’s a moment you’ll remember for the rest of your life. 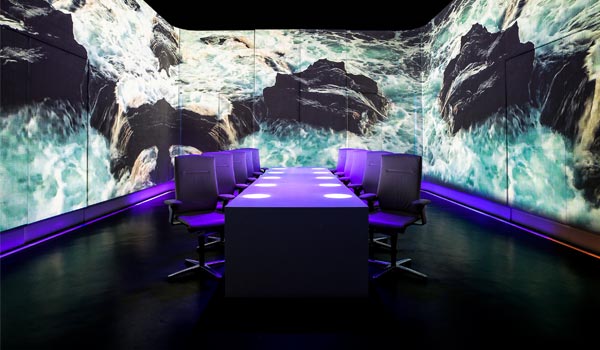 One of the ever-changing interiors at Ultraviolet

Chef Ben Shewry of Attica (No.32) picks vegetables and herbs from a garden in the restaurant while serving beautifully rendered local dishes like wallaby and kangaroo that define the sense of Australian personality while displaying real culinary skills to ensure unfamiliar ingredients taste delicious. 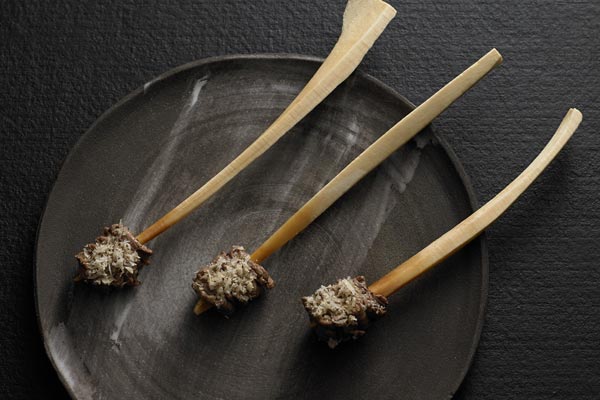 Beef on the bone at Attica

Boragó (=No.42), the breakout Latin restaurant of 2015, stormed to No.2 in Latin America's 50 Best Restaurants, a well-deserved accolade. Chef Rodolfo Guzmán scours Chile for the weird and the wonderful, including a plate of leaves that is simply great. 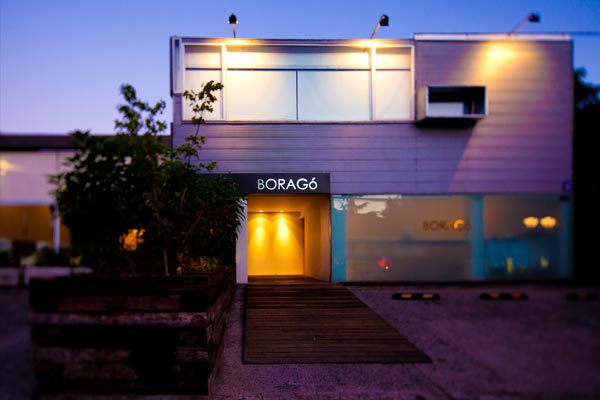 Getting to and from Faviken (No.25) is an act of dedication and endurance. But once there you will be dazzled by a Nordic cuisine that combines traditional and modern techniques to superb effect. The sight of owner Magnus Nilsson sawing madly away at a giant animal joint to serve guests bone marrow is particularly memorable. 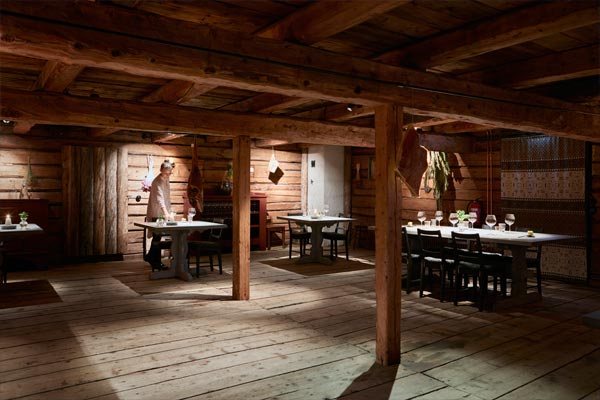 I genuinely dreaded going to White Rabbit as it's based on Alice in Wonderland. But, lo and behold, while the theme is playful, the food is serious. Classic Russian cooking updated with modern techniques made for the most surprisingly good meal of the tour. 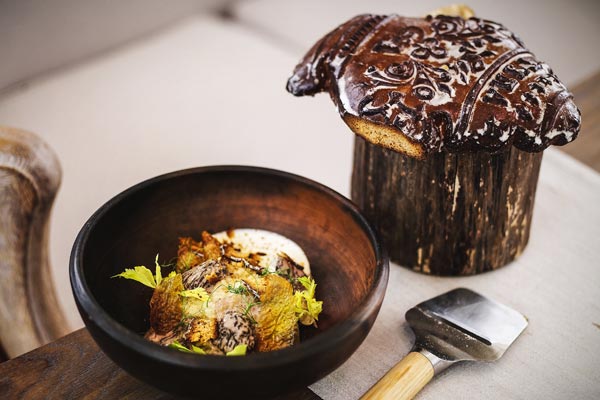 Barley porridge with hazel grouse and morels at White Rabbit

The Test Kitchen, (No.28), my 50th and final stop, perfectly defines what awaits at a restaurant on the 50 Best list: great local ingredients prepared with confidence and flair. The Billionaire Shortbread, a porcini mushroom shortbread with truffle jelly, duck liver parfait, dark chocolate and gold Maldon salt, is historic. 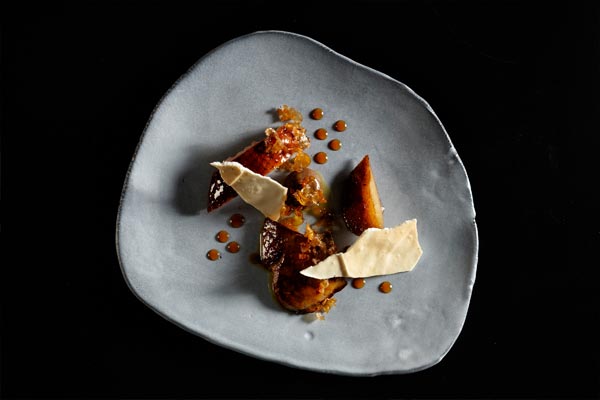 
The chefs: As 50 Best has always publicly celebrated the chefs and brings them together every year, it has single-handedly created a global community of chefs bound by genuine respect and friendship. This network has surely been responsible for more chefs travelling to each other’s countries and restaurants to try new foods and learn new techniques. It would be hard to draw a direct correlation, but I believe the level of cooking at these restaurants has improved steadily over the past five years and 50 Best has played an important role in facilitating that.

Formality: There is only one restaurant on the entire list with a chandelier – Alain Ducasse au Plaza Athénée (No.47) in Paris – and only a handful of restaurants have tablecloths, which makes for a significantly less formal experience than the classic Michelin temples of gastronomy. I personally love classical French cooking, but this list also offers lighter menus with more vegetables served in less stuffy environments.

The list: With a list restricted to just 50 restaurants, the traveller's task is simple: any city you land in with a listed venue – you go.

My No.1: I'm always asked about my personal favourite restaurant on the list. While it’s almost impossible to answer, I will single out Asador Etxebarri (No.13) in Spain, where Chef Victor Arguinzoniz cooks practically the entire menu over wood in a spectacular grilling installation. Even the butter is smoked. The beautiful, simple, wooden house in the small village in the hills above Bilbao is a perfect representation of what 50 Best is all about. 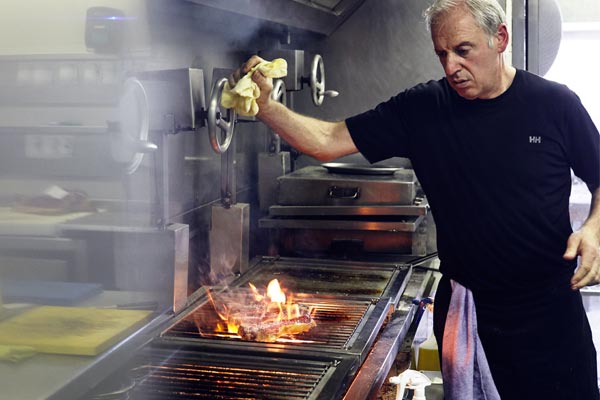 My favourite dish: I’ve surprised myself with this pick, because I love meat. My favourite dish is the exhilarating salad of 43 vegetables, herbs and flowers at Piazza Duomo (No.27) in Alba, Italy. 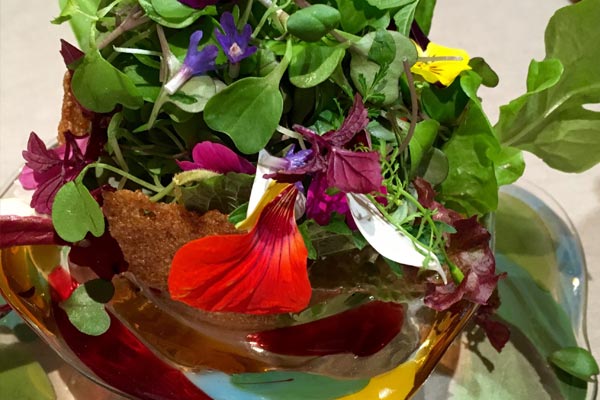 Having dined at every restaurant on the 50 Best list, I feel bittersweet to have lost the thrill of the hunt. But the next awards in June are being held in New York City for the first time. Surely there will be four or five newcomers to the list!