Seven reasons why food-loving travellers will fall for South Australia

With glamorous New South Wales, cultured Victoria and tropical Queensland grabbing much of the attention, South Australia sometimes slips below the international traveller’s radar. But for adventurous gourmets, it more than merits an extended sojourn on any global gastronomic tour.

As part of The World’s 50 Best Restaurants 2017 programme in Australia, its elite group of Academy Chairs spent a memorable few days taking in the city of Adelaide, the famous Barossa region and the Adelaide Hills. From knockout indigenous ingredients to passionate winemaking, here are seven reasons to follow suit by heading down South.

1. The hipster winemakers of Adelaide Hills 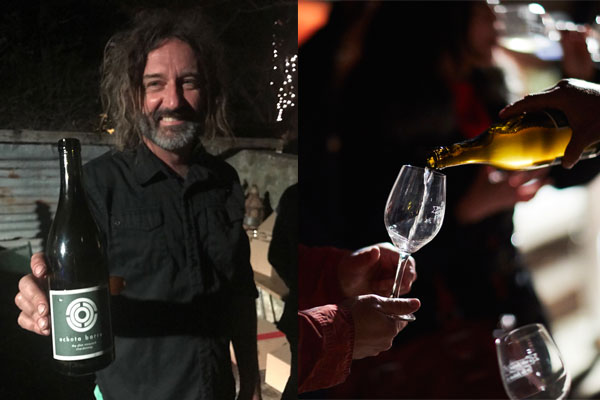 South Australia is home to some of Australia’s most famous wine regions, including the Barossa Valley, McLaren Vale and Clare Valley, as well as winemaking behemoths such as Jacobs Creek, Penfolds and d’Arenberg. While the big brands have their place (and boast some superb premium wines that can certainly alter preconceptions), it is the smaller scale, hipster producers that are genuinely exciting for wine-lovers on a voyage of discovery. We tasted delightful drops from Ochota Barrels, Charlotte Dalton Wines and Commune of Buttons, among others, all based in the Adelaide Hills, served by passionate, engaging and often expansively bearded young winemakers. 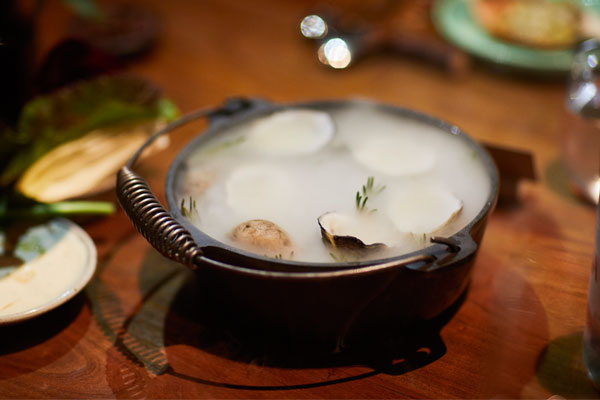 Australia as a whole boasts wonderful food and one of the most exciting restaurant scenes in the world (hence The World’s 50 Best Restaurants landing there for its 2017 edition). But South Australia can justifiably claim to be the country’s premier food producing region. At Hentley Farm in the Barossa Valley, chef Lachlan Colwill take full advantage of the larder on his doorstep – sourcing directly from the farm and foraging from across the property to create a Discovery menu displaying breadth, originality and heaps of flavour. Blue swimmer crab, kangaroo and Kitchener buns all make cameos, but the star of the show is the signature oyster, passionfruit and rosemary dish. 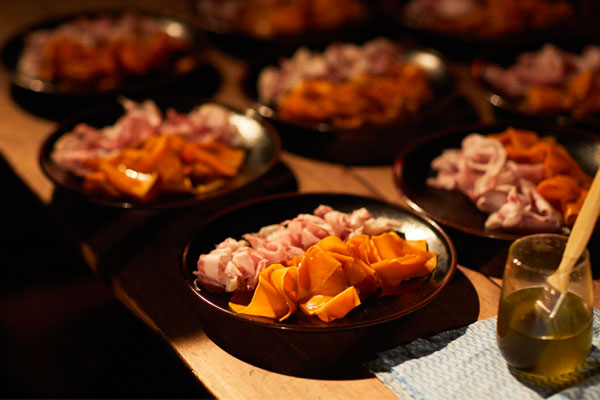 The South Australians are a hospitable bunch who certainly know how to throw a good outdoor party. Granted: it’s easier to have a good time when the local wine is wonderful, the produce available to cook is first-rate, and the scenery striking. Add in superb music (big up to Dr Piffle and the Burlap Band), a cow cooked over fire – ideally by Duncan Welgemoed and his team from Adelaide barbecue restaurant Africola – plus a rousing welcome from an Aboriginal elder, and the nights can seem to take care of themselves. 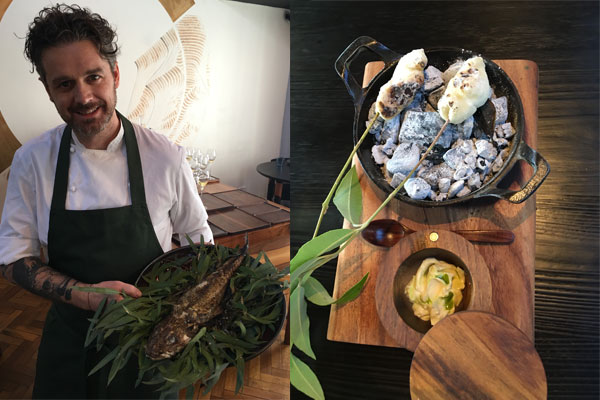 Orana, Adelaide’s premier dining destination, is like no other top-end restaurant in its culinary approach. Scottish-born chef-owner Jock Zonfrillo utilises indigenous ingredients and mines Aboriginal food culture – including the philosophy of healing and being healed by the land – to create dishes previously unseen in the fine dining world. Example: Coorong mullet, lemon iron bark, Warrigal greens and Geraldton wax. For many experienced gourmet and critics, Orana’s tasting menu ranks among the very best in Australia.

5. The landscape... ideally viewed from the air 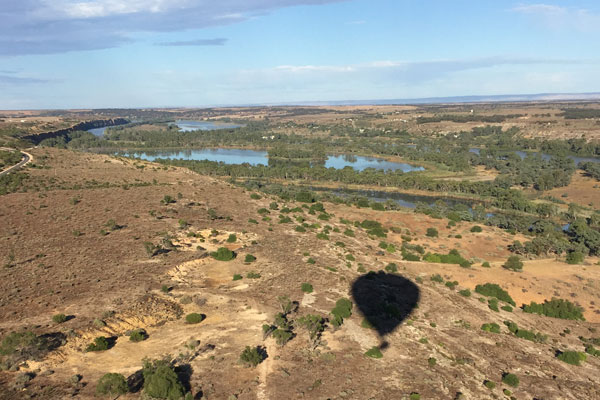 Captivating vineyards, wild kangaroos, the mighty Murray River, the never-ending ‘bush’ – all are best viewed from the air. So hop in a hot air balloon and enjoy an unbeatable early morning ride. 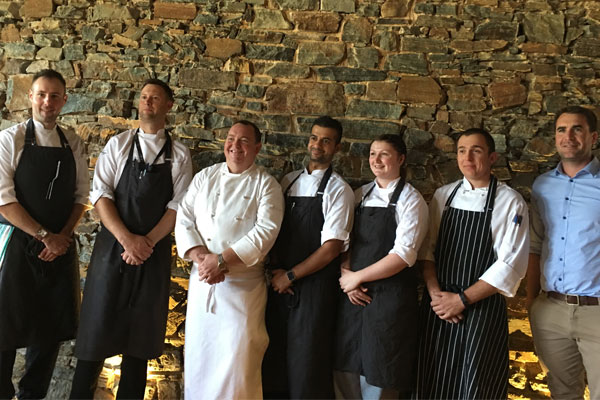 Chef Mark McNamara oversees the kitchen at the new St Hugo restaurant, located in the Barossa winery of the same name. Rather than matching the wines to the dishes on the menu, here the chef matches the dishes to the wines. So chief winemaker Daniel Swincer’s Orlando St Helga Riesling is paired with lime-cured kingfish, while the St Hugo Shiraz Cabernet is served with ewe’s milk cheese, toasted grains, coffee and lentils. With so many oenophiles visiting the area, it’s an approach that is sensible, novel and refreshingly free of ego – itself typical of the region.

Just over a decade ago, food- and wine-loving US tech millionaire Jim Carreker determined to open a boutique luxury restaurant and hotel in one of the world’s premier winegrowing areas. He spent a no doubt tough year touring the globe from Napa to Franschhoek, Burgundy to Patagonia to select his location, ultimately settling on Barossa because, he says, “it’s the best place in the world”. (Most South Australians seem to agree, so there could be something in it.) The result is The Louise and its destination restaurant Appellation. Such evincive tales seem to characterise South Australia, propelling it further towards being the country’s culinary powerhouse.

With thanks to South Australia.

Watch the extended highlights from The World's 50 Best Restaurants 2017: