Six of the hottest restaurants to visit in Western Europe

In the first of our DCI Discovery series 2015-16, we bring you six restaurants that are emerging as the ones to watch in Western Europe – could they be future candidates for the 50 Best list? 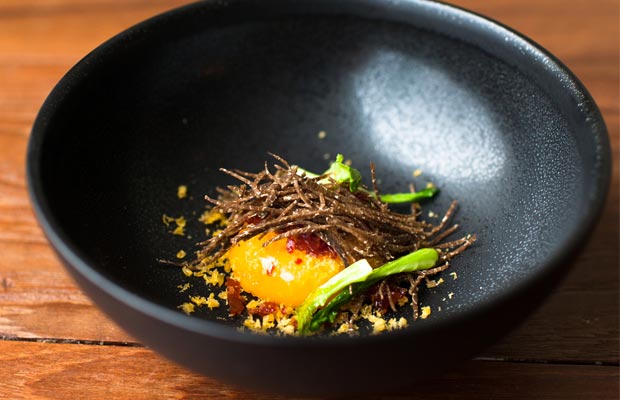 On the menu: Despite its meaty moniker, Ox's menu celebrates sustainably sourced fish and local vegetables just as much as meat. Starters include a delicate combo of pea, curd, red pepper caramel and radish, while Mourne Mountain lamb and basil gnocchi vies with a fragrant halibut dish comprising bergamot, romanesco and oyster leaf among the mains. 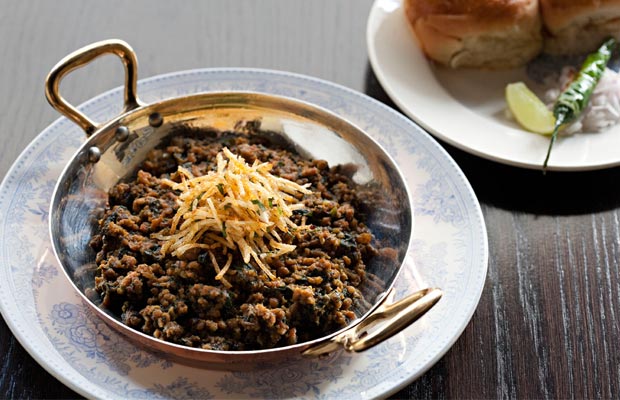 What makes it stand out: Most top-flight Indian restaurants in Europe tone their cooking down for the western palate. Gymkhana shook up the market when it opened in 2013 with authentic, high-impact dishes that are fiery and flavourful enough to please an Indian palate. Londoners and visitors alike can’t get enough of it. 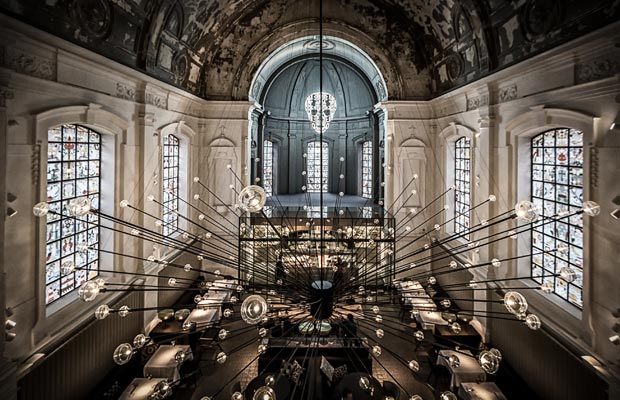 Why go? If food is the new religion, this stunning restaurant in a former chapel (pictured) takes eating out to its logical conclusion. Head chefs (or should that be high priests?) Sergio Herman and Nick Bril work in an open kitchen where the altar once stood, creating boldly flavoured dishes inspired by global cuisines.

What's on the menu? Expect globe-trotting dishes such as scallop, Jerusalem artichoke, truffle and foie gras, scattered with edible flowers; or cauliflower, spelt and kalamansi (similar to kumquat) topped with a golden egg yolk.

Discover more about The Jane 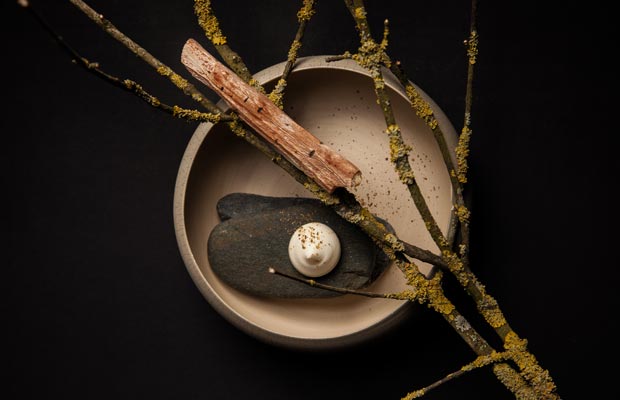 Why visit? David Toutain has trained under some of the world's greatest chefs, so it's no surprise that his Left Bank restaurant has quickly become one of the hottest reservations in town. The constantly changing tasting menus venerate seasonal produce with vegetables given a starring role.

What to eat? Toutain has a restless nature and an inventive mind, so the menu changes daily. Highlights could include fish-skin chips decorated with trout roe and herbs or asparagus with smoked egg yolk, whipped yuzu and Parmesan. 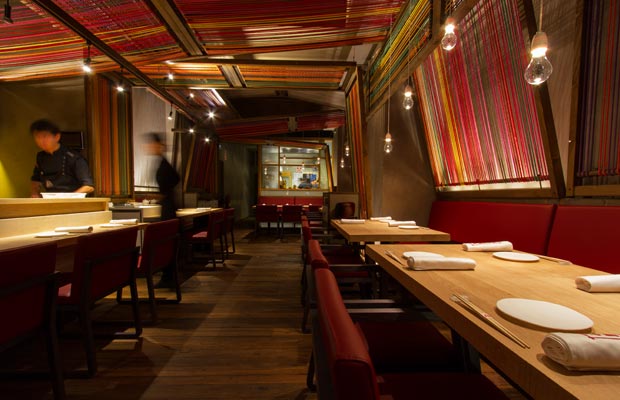 What makes it stand out: Pakta is the only restaurant in Barcelona to offer Nikkei cuisine, a Peruvian-Japanese mash-up. In the Quechua language of Peru ‘Pakta’ means “union”.

Who is the chef: Actually there are two. The kitchen is jointly headed by Peruvian Jorge Muñoz and the Japanese-born Kyoko Ii. The restaurant is owned and overseen by Albert Adrià, the younger brother of Ferran Adrià of El Bulli fame. Albert runs four other restaurants in Barcelona including Tickets, which ranks No.42 in The World’s 50 Best Restaurants. 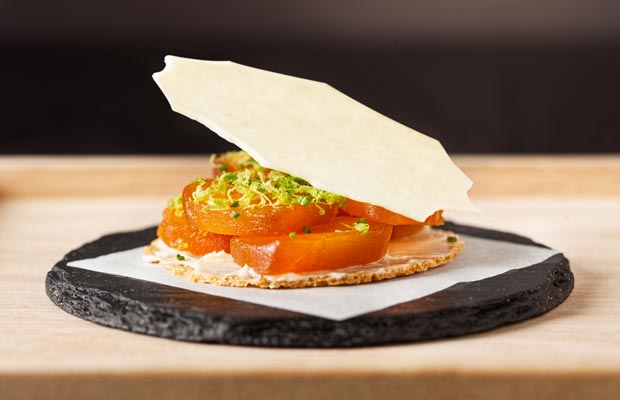 What's the vibe? Housed in a neoclassical building, the first-floor dining room is a relaxed space with a simple cream-and-chocolate colour scheme, bare-wood tables and pleasant views of the city. This avant-garde restaurant in Athens' ancient Keramikos neighbourhood gives Greek cuisine a molecular makeover in playful dishes that delight in turning tradition on its head.

Have you been to any of these places? Share your favourite experiences and pictures with us:

Next month: look out for six unmissable restaurants to visit in Australasia and Southeast Asia.