Header images: "From here, from there, from everywhere" dish by Donde José (image: Sarah Tyler); Campari and gin cocktail and the interior at Restaurante 040; cured herring and potato salad at Mishiguene

If you've already exhausted the list of Latin America's 50 Best Restaurants, you might be looking for new discoveries in the region – and we've got you covered.

The latest edition of the Diners Club 50 Best Discovery Series features six up-and-coming restaurants from Panama to Argentina, all of which received votes in the last round of 50 Best voting. Discover them here: 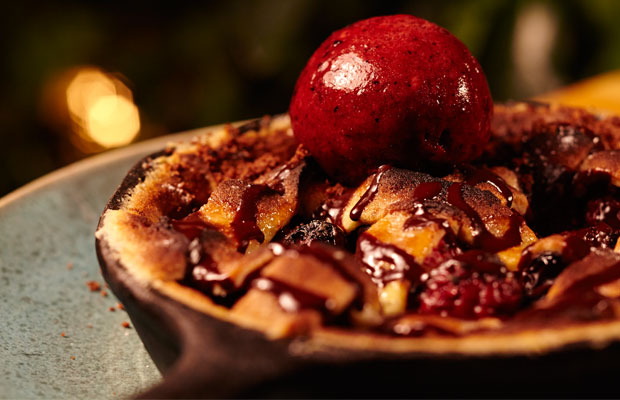 Why visit? Centred around a beautiful leafy terrace festooned with twinkling lights, it's easy to fall in love with Maycoll Calderón's restaurant. One of Mexico's most talented chefs, he adds to the romance with simple seasonal dishes cooked over fire and smoke.

Cooking style: Fresh, bright flavours abound in rustic dishes such as grilled red snapper with fennel broth and summer vegetables or gnocchi with lemon cream, wild mushrooms and goats' cheese. Wild berry tart and blueberry sorbet must not be missed. 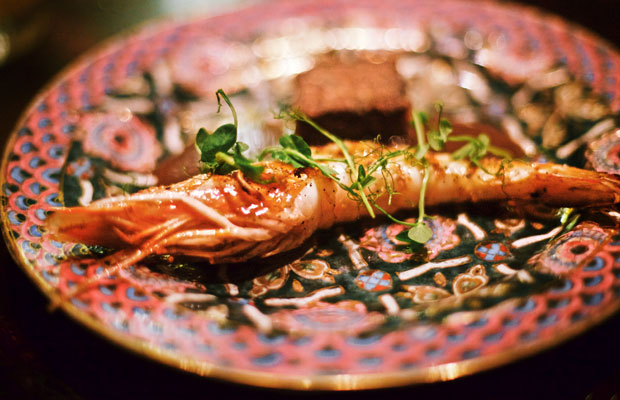 In a nutshell: Patriotic chef José Carles tells the story of Panamanian food at his tiny 16-seater restaurant, showcasing the country's little-known native ingredients in a tasting menu full of twists and technical flourishes.

What's on the menu? It changes every few months with a completely new theme, but expect contemporary and creative food with an emphasis on smoky, acidic and spicy flavours. A crispy taco of dehydrated milk from the chef's cousin's farm is lined with garlic and milk purée and filled with beef tartare, while Panama's Chinese community is celebrated in a steamed bun stuffed with corn tamal, plus a caramelised onion crust and crispy plantains. 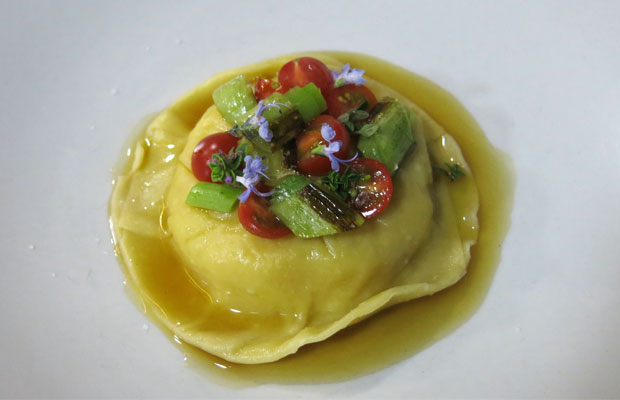 What's it all about? It's a sign of how the Bogotá food scene has developed that as well as a proliferation of high-end restaurants, the city is also seeing the rise of hip, laid-back dining spots that wouldn't look out of place in London or Melbourne. Witness Salvo Patria – a coffee shop, restaurant and bar in the trendy Chapinero Alto neighbourhood that makes the most of Colombia's natural produce.

On the menu: There are contemporary versions of traditional dishes, which are packed with flavour. Roasted octopus with chorizo and hogao (a Colombian tomato sauce) could be followed by smoked trout with comforting yuca croquettes and whey. Finish with tomatillo sprinkled with quinoa crumbs and vanilla ice cream. 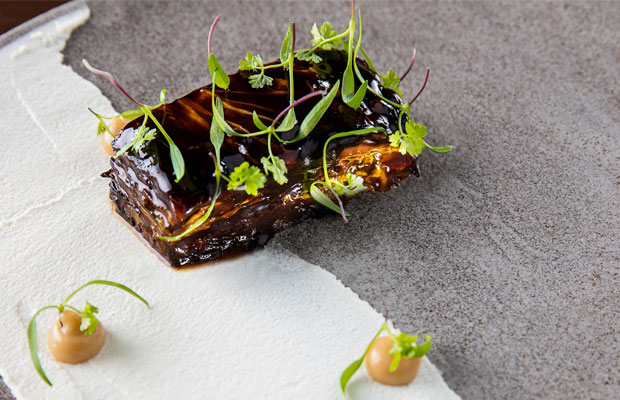 Why go? Opened in 2010, Oro has established itself as a reference for creative cooking in Rio de Janeiro. Felipe Bronze’s restaurant has moved locations and is entering a new phase, combining avant-garde techniques with a focus on fire and charcoal grill.

About the chef: Bronze studied law and economics before deciding to be a chef. He trained at The Culinary Institute of America in New York but has spent most of his life in Rio, the city that inspires his cooking. Oro – meaning gold – is a play on his surname; his nickname, Pipo, also features as the name of his upcoming gastropub. The chef also stars in two TV shows in Brazil. 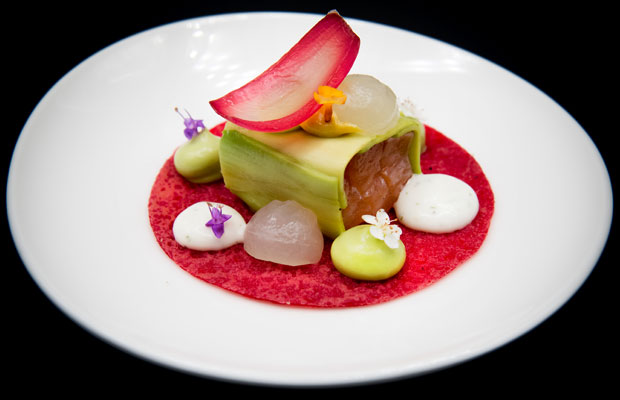 Beetroot blini with salmon and avocado at Restaurante 040

What makes it special? Spanish chef Sergio Barroso is part of a new wave of chefs in Chile who take inspiration from around the world while mining the country's own rich culinary history. His sleek restaurant in a boutique hotel serves up a succession of inventive, technically accomplished dishes that are strongly influenced by molecular gastronomy.

Don't miss: Room Number 9 – a secret rooftop bar that is hidden behind a nondescript door. Only restaurant diners and members are allowed to enter. 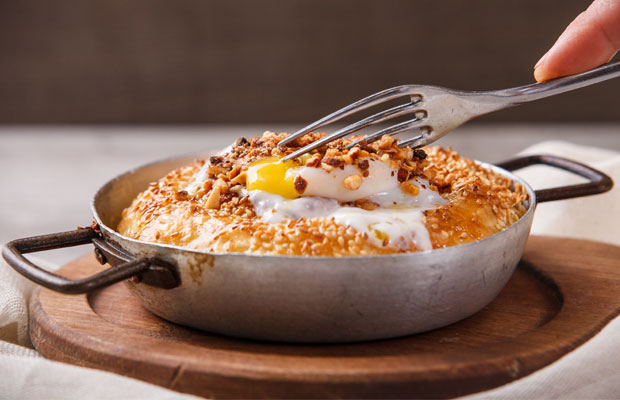 Burekas with truffled potatoes and 63 degree egg at Mishiguene

What's in a name? Mishiguene roughly translates as 'crazy' in Yiddish – an appropriate name for this modern Jewish restaurant that has taken Buenos Aires by storm thanks in part to a raucous atmosphere, which chef Tomás Kalika describes as being “like a Jewish wedding, just without the bride and groom”.

A few words on the chef: Kalika is a Buenos Aires native and descendant of Russian and Polish immigrants, who learned to cook in Israel at Eyal Shani's celebrated Jerusalem restaurant, Oceanus.