Quique Dacosta, chef-owner of the eponymous restaurant in Dénia, Spain, will launch an international paella concept.

To be named InPaella by Quique Dacosta, the restaurants will be located in capital cities around the world, with the first opening in London in the next few months. The eateries will feature 25-metre-long stove sections where customers will be able to try the signature one-pot Spanish rice dish, according to Dacosta, whose flagship restaurant is No.49 in The World's 50 Best Restaurants 2016. 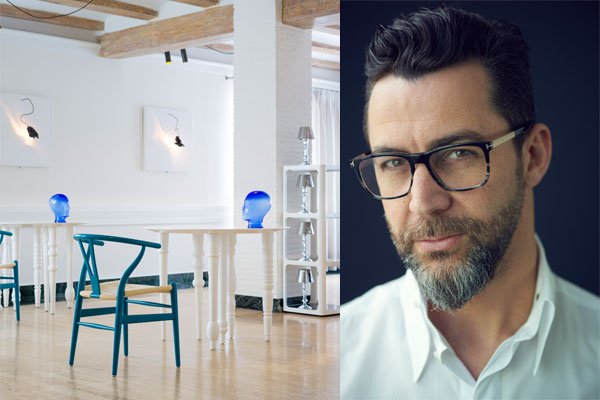 Quique Dacosta and the interior at his restaurant in Dénia, Spain


A mainstay on the 50 Best list since 2012, Quique Dacosta has put his name to other high-profile projects, including most recently the Enigma pop-up restaurant in the Palazzo Versace Dubai hotel. He has written a book called Arroces Contemporáneos (Contemporary rice dishes) and has spent much of his career researching techniques and products related to paella.

Watch this space for more details...