The new flavours of Australia: six restaurants to watch

A handful of talented individuals are pushing in very different directions at Australia's newest restaurants, with dedication to craft and a sense of fun consistent across the board. 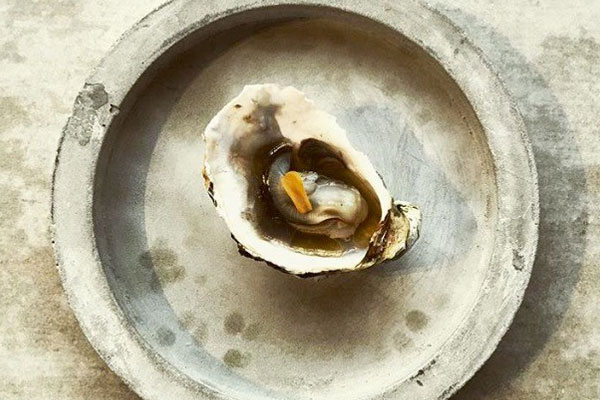 “No menu,” it says on the website. But not only does Aaron Turner work without a carte, he also likes to cook different food for different tables, making the most of the small allocations of interesting and unusual produce he finds at his doorstep in country Victoria (slippery jack mushrooms, pepperberries and cuttlefish roe, to name just a few standouts). Igni might be more than an hour outside Melbourne, but Turner is years ahead of many of his big-city contemporaries, cooking in a style that’s light and nimble but always delivers on flavour, whether it’s potato noodles with garlic and mountain chives or smoked duck with charred fennel and finger-lime. 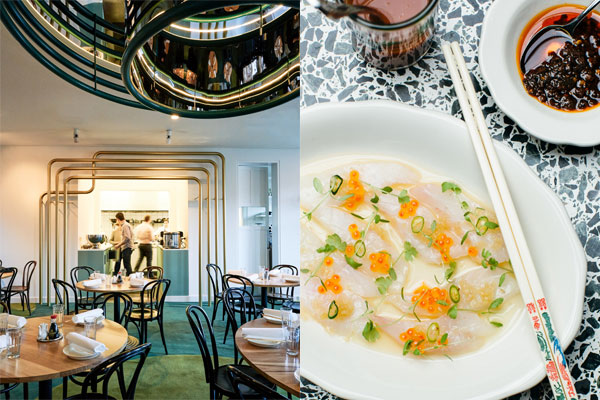 Australia isn’t short on bold and interesting restaurants that give Chinese food a modern spin without losing touch with its essence (Billy Kwong, Spice Temple and Lee Ho Fook all spring to mind). Although by no means the first venture into casual modern Asian cooking from Andrew McConnell (the respected Melbourne restaurateur – and onetime Hong Kong resident – also owns the smash-hit Supernormal), there’s a sassy appeal to Ricky & Pinky that’s all its own. Maybe it’s because it’s in a pub, maybe it’s because it’s named after a Wan Chai tattoo parlour, or perhaps it’s just down to the offer of garlic bread with seaweed butter and a dry-aged T-bone steak on the same menu as silken tofu with black and crisp garlic and pan-fried rice cakes with house-made Chinese sausage.

Speaking of pub reboots, The Dolphin mingles a love of Australiana and old-school pub culture with Italian food, natural wine and an aesthetic that somehow seems perfectly fitting in an old Crown Street boozer. At the public bar they’re crushing schooners of Reschs lager and meat pies alongside Alto Adige grigio by the glass and puttanesca topped with pangrattato and fried capers. The restaurant rings out with cries for crab and bottarga spaghetti and pappardelle Bolognese topped with buffalo ricotta, while in the Wine Room they’re forking up vin jaune risotto and jamón Ibérico and broad beans dressed with sherry, and downing sour beers, grower Champagnes and pale, dry rosés. Party down. 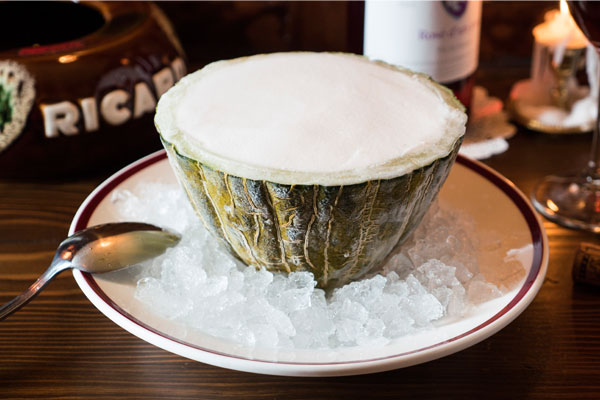 Tinkling piano: check. Dripping candles and dapper waiters: check. Terrine, steak frites, crème caramel: check, check, check. But though Hubert revels in the details of classic restaurant culture, it’s by no means constrained by them. In an age when most bistros outside France owe more to Keith McNally and Balthazar than to the Rives Gauche or Droite, chef Daniel Pepperell tips his hat to tradition while forging ahead with an 11th-arrondissement sensibility that sees him topping his duck liver parfait with maple syrup jelly, enriching the velouté for the clams with dashi, and making the surprise in his melon en surprise popping beads of finger-lime. 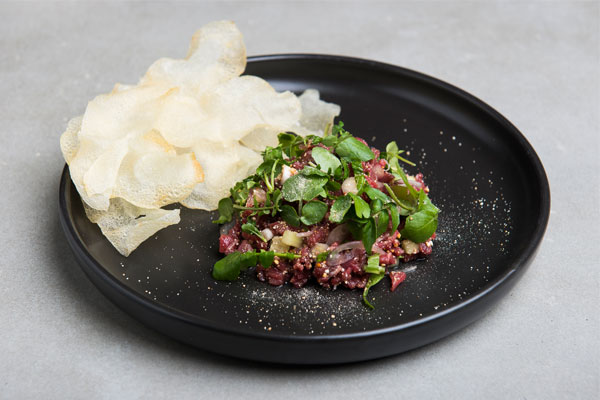 Chef and co-owner Thi Le has just been named Australia’s Best New Talent by Australian Gourmet Traveller, with the magazine citing her unpretentious approach to balancing the inspiration of her Vietnamese heritage with the skills she picked up working with some of the country’s most forward-thinking chefs. Chef Le’s cosberg cups packed with Vietnamese-style blood pudding, pickled ginger and rice-paddy herb are, bite for bite, about as good as it gets. 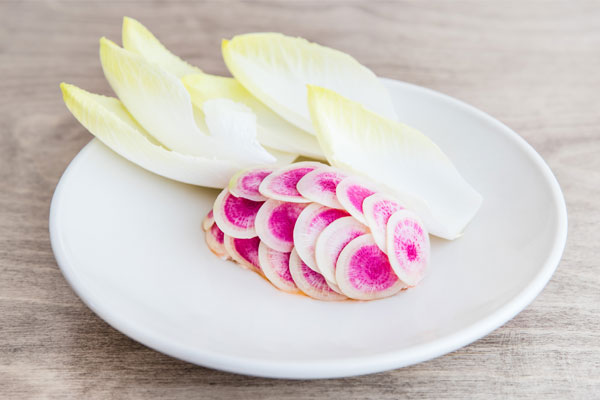 There are cooks who think they know seafood, and then there’s Josh Niland. Buying fish whole, ageing them in a static fridge, dry-filleting them – these things are all second-nature to the talented young chef. At Saint Peter, the solo venture he opened in Sydney in September 2016, those skills, the knack of being able to put three things on a plate and make them fly, plus an eye for presentation result in dishes that are both technically flawless and aesthetically inspired: Cleveland Bay halibut with 40 cloves of slow-roasted garlic, say, or grilled broccolini with flathead-roe yoghurt.

The World’s 50 Best Restaurants will be held in Melbourne, Australia in 2017.

Discover five unmissable places to visit on a road trip through Victoria.