Watch the video from #50BestTalks Latin America: united by food

It’s been a tough year in parts of Latin America, with the worsening political situation in Venezuela and most recently the earthquake in Mexico that destroyed homes and schools and killed hundreds. But it’s remarkable how people across the region come together to support each other in difficult times, and this is something the restaurant community has embraced, with the #ComiendoPorMexico initiative seeing chefs from the region and beyond cooking special meals to raise funds for projects to rebuild after the quake.

So it was fitting that this year’s #50BestTalks event in Bogotá, Colombia, centred around projects that unite Latin America through gastronomy. The four speakers, Malena Martínez of Central and Mater Iniciativa in Lima; Sergio Meza and Nicolás López from Villanos en Bermudas in Bogotá and Michelangelo Cestari from Gustu and the Melting Pot Foundation in La Paz talked passionately about social projects, Latin American identity and embracing local ingredients and cuisine.

Held at the W Bogota hotel in front of a packed audience, #50BestTalks also provided an opportunity for networking in the run-up to Latin America’s 50 Best Restaurants 2017, with Colombian breakfast snacks, chocolate from República del Cacao, wines from Wines of Argentina, beer from Estrella Damm, coffee from Juan Valdez and water from San Pellegrino & Acqua Panna.

Catch up on the key moments then watch the full video from the livestream on Latin America’s 50 Best Restaurants Facebook page. 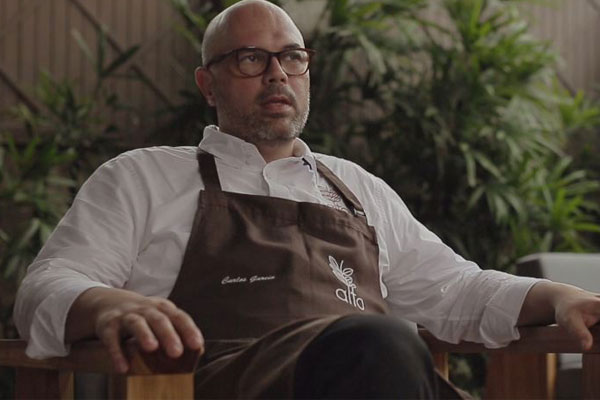 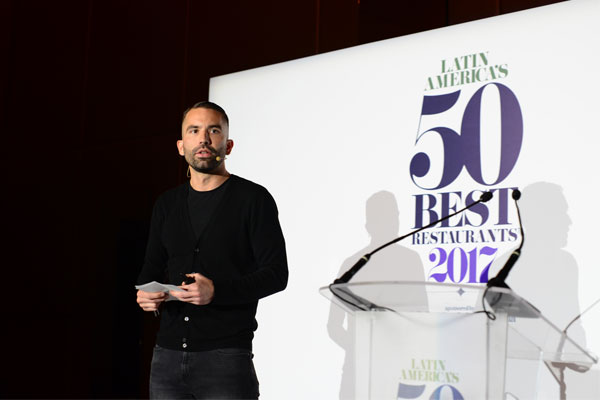 Marking five years since founding Gustu in Bolivia, social entrepreneur Michelangelo Cestari spoke about his Melting Pot Foundation and Manq’a school, which teaches young Bolivians to cook with local ingredients. He was joined by head chefs Mauricio López and Marsia Taha, who presented a miso paste and chuño cider for the audience to sample. 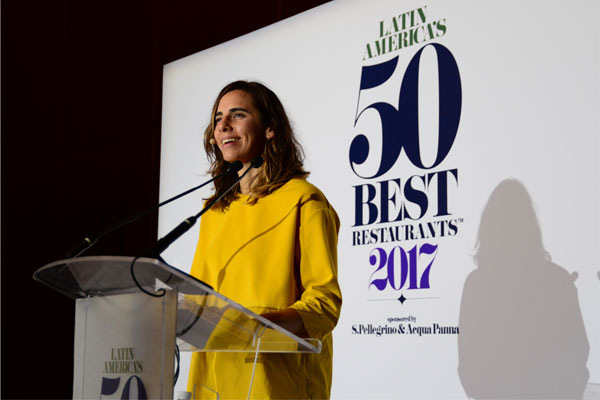 A key part of the team behind Central, No.1 in Latin America’s 50 Best Restaurants 2016, Malena Martínez talked about Mater Iniciativa, the research project that discovers new products and ingredients in Peru and applies them to food. She also gave a preview of Mil, the new restaurant to be launched by her brother Virgílio Martínez in January 2018. She presented a tea made with fresh congona leaves from Peru. 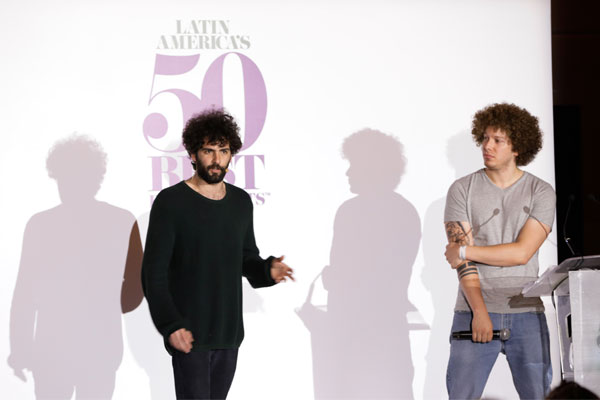 Mexican Meza and Argentine López came together to cook at Villanos en Bermudas in Bogotá after working in countries such as Chile and Denmark. They talked about embracing Latin American identity and overcoming malinchismo, a Mexican word for the phenomenon that sees people preferring all things foreign to their own. Meza and López presented a sample of their homemade sourdough with black garlic butter.


Videos will be available from #50BestTalks in the next few weeks – subscribe to The World’s 50 Best Restaurants on YouTube to receive notifications. 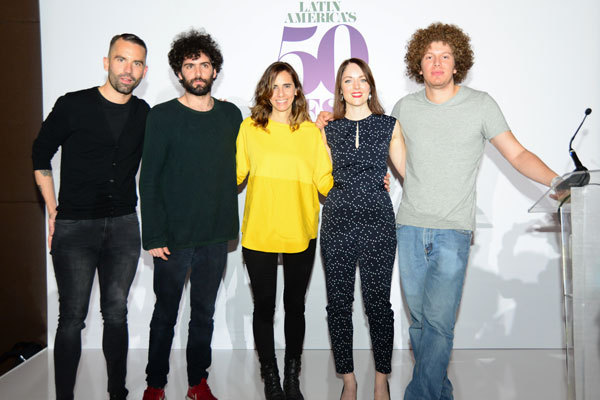