Your chance to join 50 Best chefs Gaggan Anand, Rasmus Kofoed, Virgilio Martínez and Pía León to discover the secrets behind their signature dishes

As one of the main events of The World’s 50 Best Restaurants program in Singapore, the Masterclasses will offer exclusive up-close access to three top chefs on Sunday, 23rd June, at Marina Bay Sands. Each chef will prepare the plates that made their name and reveal the thought process behind their conception. See below for more information and to book tickets. 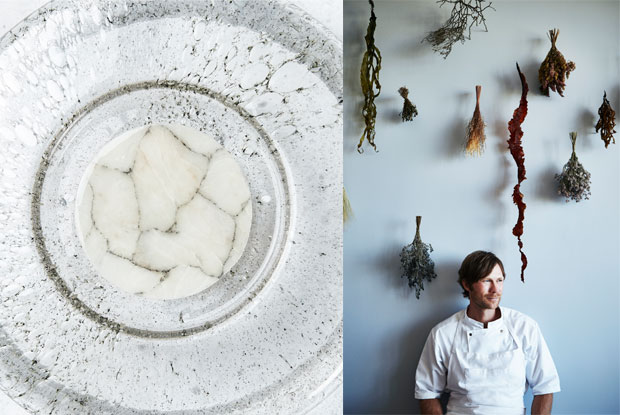 Marbled hake, caviar and buttermilk from Geranium and Kofoed

Currently ranked No.19 in The World’s 50 Best Restaurants, Kofoed’s Copenhagen restaurant has taken Scandinavian cuisine to a new level. Majoring in innovative seafood cookery, the dishes at Geranium toy with diners’ interpretation of the norm and always deliver in their flavour. This is your opportunity to get inside the mind of a master.


Tickets S$150. Get them before they sell out 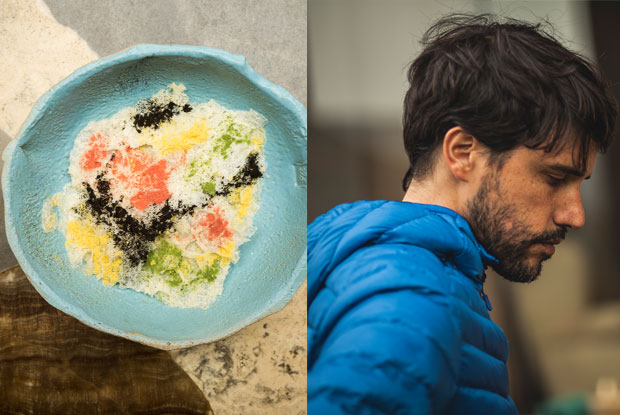 Martínez and León are the brains behind Central, the three-time winner of Latin America’s Best Restaurant and current No.5 in The World's 50 Best list. Their original take on Peruvian cuisine takes into account elevation, topography and idiosyncratic ecosystems across their home country as their menu whisks diners on an extraordinary journey from the sea to land and mountains. This intimate class introduces guests to the dishes that brought them to fame.

On Martínez and León’s menu

Tickets S$150. Get them before they sell out 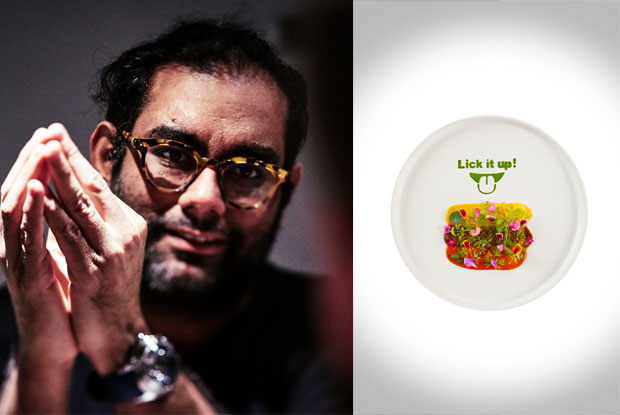 Anand and his iconic dish, Lick it Up

Recently, Anand announced that that he will be closing his Bangkok restaurant in June 2020, so this Masterclass marks one of the last opportunities to try dishes from the menu. The eponymous Gaggan has won The Best Restaurant in Asia a record four times and its emoji-defined menu is now legendary the world over. Join him on his exploration of Indian cuisine that marries space-age technique with centuries-old tradition.

Tickets S$150. Get them before they sell out


50 Best Masterclasses will take place on the morning and afternoon of Sunday, 23rd June, at Marina Bay Sands. Tickets are priced from S$150 and are available at MarinaBaySands.com/W50B.