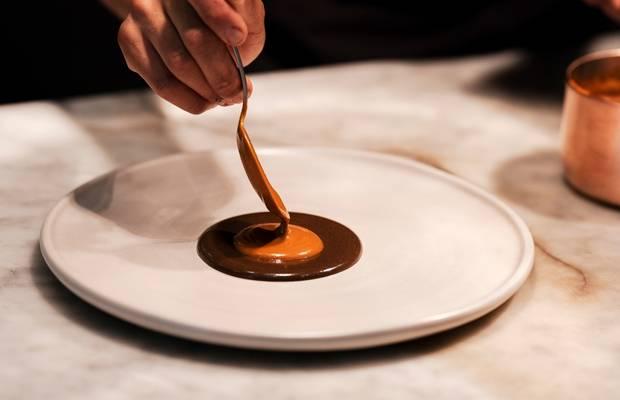 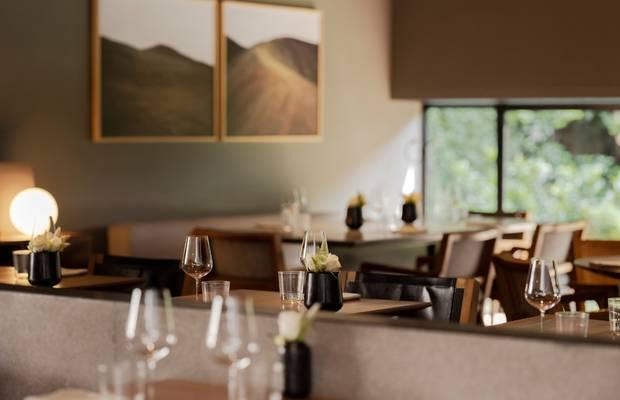 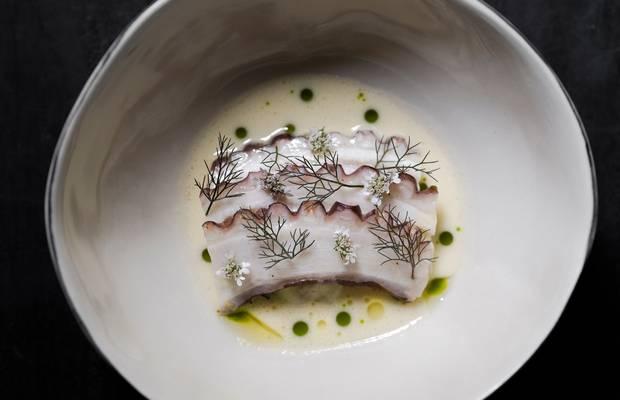 The spirit of Mexico captured on a plate 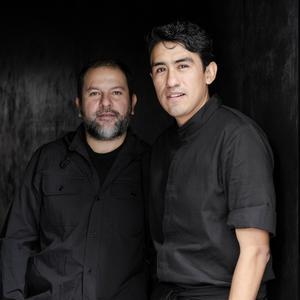 What’s the story? Chef Enrique Olvera founded Pujol back in 2000 with the vision to showcase everything about Mexican gastronomy, from its unique techniques and inimitable spices to the country’s rich history. More than twenty years on, he has achieved his dream: Pujol comes in consistently towards the top of Latin America’s and The World’s 50 Best Restaurants rankings. Jesús Durón has now taken the reins as Pujol’s chef de cuisine, continuing this quest for memorable flavours and culinary excellence.

Dishes of the day: Pujol’s offering boasts a varied seven-course tasting menu that packs an incredible punch. While the selection changes seasonally, the signature Mole Madre, Mole Nuevo – two concentric rings of the traditional Mexican preparation, one of which is aged for 2,500 days – is a stable feature, alongside a steamy dish of baby corn with chicatana ant mayonnaise. The chef’s favourites feature on an omakase menu and include the likes of amberjack ceviche with palm hearts, fennel and parsnip, and baby corn with chicatana ant mayo.

A chic setting: After relocating in 2017, the restaurant’s new home can be found in a leafy, suburban neighbourhood of Mexico City. Its sleek interior is lit by gorgeous natural light that floods through the windows. Guests can sit both inside the dining room and at the outdoor tables on the partly covered, terrazzo-floor patio.