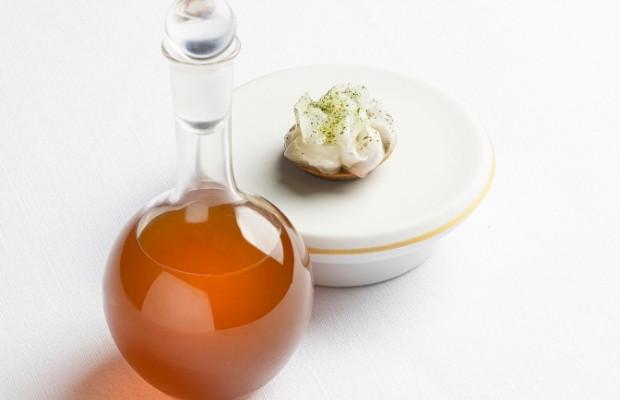 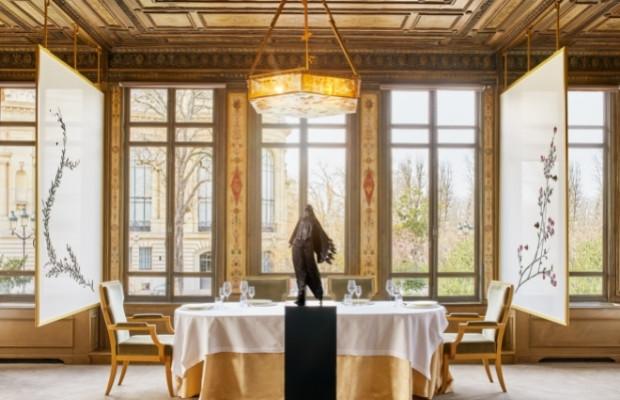 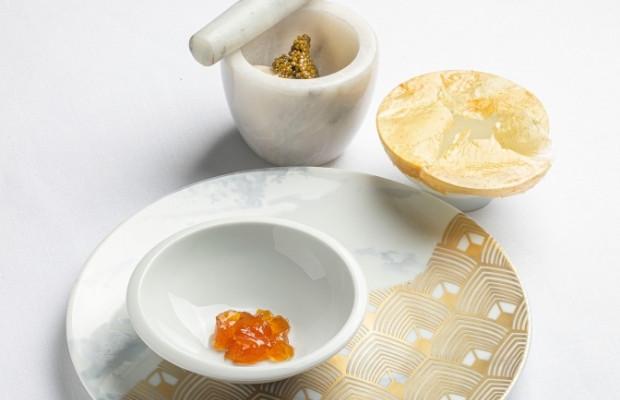 French classics are reimagined by the inimitable Alléno 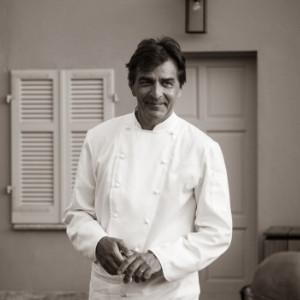 What’s the story? The culinary narrative of Pavillon Ledoyen, one of Paris’s most prestigious restaurants, goes back to the 1700s. Yannick Alléno’s arrival at the helm in 2014 marked a new chapter, with his extravagant dishes telling a vibrant tale of modern French cuisine.

Who’s behind it? Alléno learned his craft under some of France's greatest chefs, including Gabriel Biscay, Roland Durand and most notably Louis Grondard, before heading up the kitchens of Scribe and Le Meurice.

Menu notes: Technique, originality and an obsession with flavour are the cornerstones here. Dishes draw on global influence, best seen in the twice-fermented almond shells, served with an oscietra caviar jelly and sour cream. Saucing is well-considered, with Alléno reinventing this pillar of gastronomy with playful aplomb in his ‘extractions’ that distil the essence of traditional French mother sauces.

The room: Tickling the Champs-Élysées, legend has it that Napoleon met Josephine at the neoclassical mansion that is Ledoyen. A classic design motif featuring original frescos is brought up to date with sagebrush velvet, art deco fixtures and elegant tableware. Think palatial without the pomp. Bay windows overlooking verdant surrounds get bonus points.

Global powerhouse: The chef runs a restaurant empire under the Alléno, Stay and Terroir Parisien brands, stretching from the Alps to Marrakech, Dubai, Taipei and Hong Kong.