The chef expanding the possibilities of Korean cuisine

In a country traditionally protective of its heritage recipes and classic dishes, Mingoo Kang has unlocked the secret formula to propel South Korea’s cuisine into the future. Melding eastern and western cuisine and techniques while staying true to his homeland’s authentic flavours, he has been blazing a singular path over the course of his career.

After graduating from Kyonggi University, Kang interned at the Ritz-Carlton in Florida, US and subsequently earned the chance to train under the tutelage of Basque master Martín Berasategui in Spain. Committed to expanding his culinary horizons, he joined Nobu in Miami and later in the Bahamas, where he became the restaurant’s youngest head chef.

Having gained a firm foundation in international cooking techniques, Kang returned to South Korea to advance his understanding of the country’s cuisine. He trained with chef Cho Hee-sook, the ‘godmother of Korean cuisine’ who was voted Asia’s Best Female Chef in 2020, and with renowned Buddhist monk and cook Jeong Kwan.

Combining his experiences, the chef opened Mingles in April 2014 in Seoul’s buzzy Cheongdam-dong district. It debuted on the Asia’s 50 Best Restaurants list in 2016 at No.15, earning both the Highest New Entry Award and the title of The Best Restaurant in Korea – an honour it has retained every year since.

In July 2020, the chef set his sights outside of Korea for the first time with the opening of Hansik Goo in Hong Kong. Presenting a progressive interpretation of beloved Korean dishes, Hansik Goo celebrates one of the cornerstones of Korean culinary culture: the family-style dining experience.

Since the beginning, jang – a trio of Korean sauces obtained from fermented soybeans that represents the DNA of Korean food – has been a keystone of Kang’s style. His creative use of jang to accentuate the sourness of traditional Korean ingredients such as kimchi, pickled vegetables and vinegar is a fitting representation of his style – giving guests a taste of the past, present and future of Korean cuisine.

In 2021, Kang is recognised for his contributions to Asia’s culinary scene with the Inedit Damm Chefs’ Choice Award – the only accolade voted for by the other cooks in the Asia’s 50 Best Restaurants list.

Now read the interview with Mingoo Kang on 50 Best Stories and watch the video: 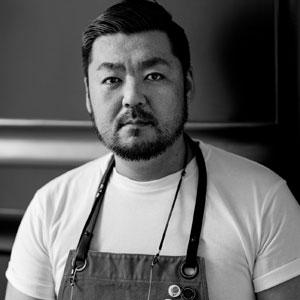 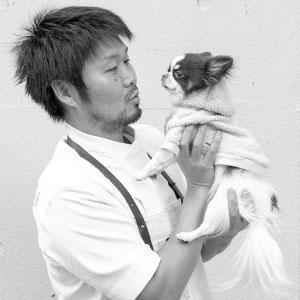 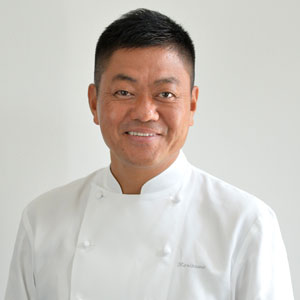 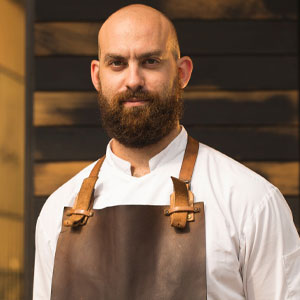 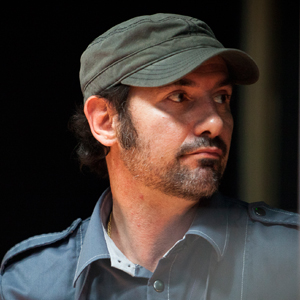 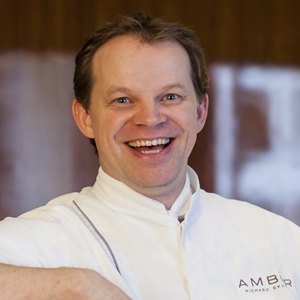 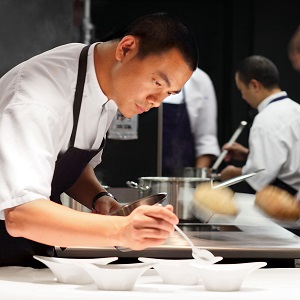