Yoshihiro Narisawa says winning the Chefs’ Choice Award in Asia is “even bigger honour” than being No.1

At the sixth edition of Asia’s 50 Best Restaurants in Macao, Japanese chef Yoshihiro Narisawa was honoured with the Chefs’ Choice Award 2018, sponsored by Estrella Damm. We talk to the chef about his new projects and reflect on the life of his restaurant.

To understand Yoshihiro Narisawa’s place in the hearts of the Asian gastronomic community, it is necessary to look back to the whole life cycle of the chef’s eponymous restaurant. Now considered an essential stop on Tokyo’s gastronomic map, in 2003 the restaurant – then named Les Créations de Narisawa – was one of the first in Asia to focus entirely on a single country’s produce, seasons and environment, and it did so with a high level of culinary skill.

Over the years, Narisawa’s love of the Japanese landscape and its resources has never waned – the chef still finds the time to travel around the country and discover remote areas where he can source brand new ingredients for the restaurant. “A hidden gem in the country is the Kyushu area and especially Okinawa and the Amami islands,” he says. “They are relatively unknown, but the nature is fantastic, with great fruit and natural produce.”

Many chefs in the Asian community look up to Narisawa, whose neat, poetic and nature-inspired style was always naturally complemented by an interest and care for the environment, his team and the wider community. Ten years after opening, by then named simply Narisawa, the restaurant was voted No.1 in the first edition of Asia’s 50 Best Restaurants 2013, and within the same year it was announced as the winner of the inaugural Sustainable Restaurant Award at The World’s 50 Best Restaurants. 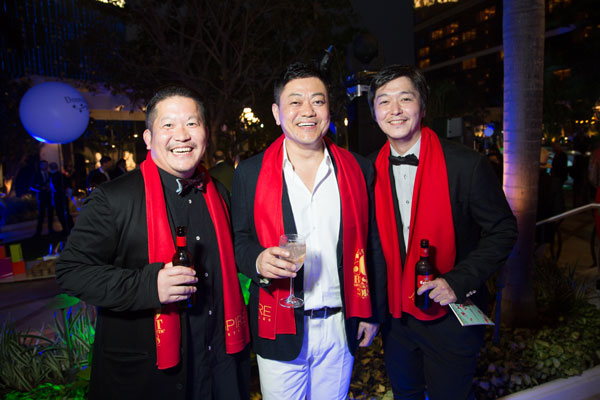 “When we were voted No.1 in the list, I felt that I was being chosen to win by the guests coming to the restaurant,” says Narisawa. “But this year, I was chosen by the chefs and that is an even bigger honour. It’s something special and different from being in the list and I’m even happier than usual.”

In the last five years, Narisawa has further developed some of the unique features of his restaurant – he personally visits and vets every producer the restaurant deals with, ensuring that all meat is free range, free of antibiotics and from heritage breeds – while also introducing new aspects and reinventing his cuisine, which he calls ‘innovative satoyama’ in its latest incarnation.

Witness to Narisawa’s kind nature is, among many others, the fact that he takes his whole team on a vacation every year to discover the local areas, the Japanese environment and to gain inspiration for new dishes, as well as the fact that he cultivates a close relationship with the local fishermen, joining them on trips and encouraging small-scale methods that allow baby fish to escape.

As for his future projects, the chef now wants to make his cuisine more accessible, while maintaining the natural focus. “We are about to open a new bar, only a few minutes away from Narisawa. The purpose of that is to allow everyone to experience the world of Narisawa through a more casual menu, rather than only through high-end dishes,” he says.

As with everything the chef sets his mind to, the bar is sure to be a big hit.