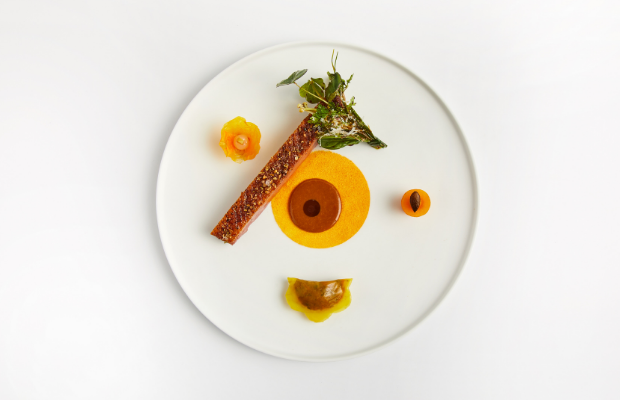 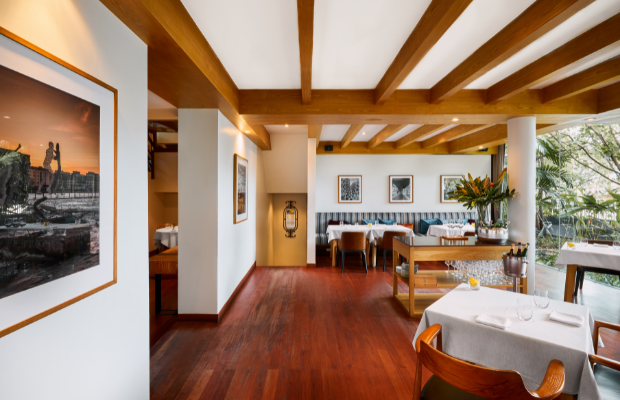 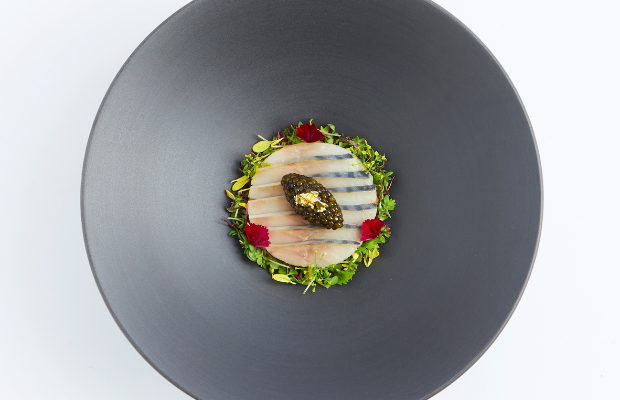 Precise yet whimsical creations from an acclaimed German duo 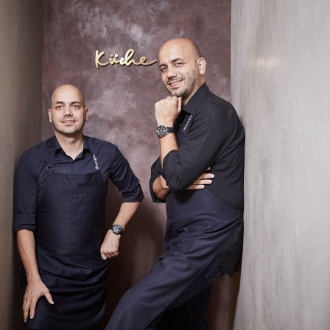 What makes it stand out? When twins Thomas and Mathias Sühring debuted their namesake restaurant in 2016 – presenting a fresh interpretation of traditional German fare via a menu of sophisticated, lighter-style bites – the launch was met with immediate approval. At Sühring, the duo embraces local, seasonal products and luxury ingredients, which they plate with a minimalist aesthetic.

The vibe: Sühring was designed to look like a house. Located in a tranquil neighbourhood in the centre of Bangkok, the restaurant features four different dining spaces, including a glass house overlooking a lush garden and an open kitchen where diners can watch the chefs in action. During the pandemic, the team refreshed the space with new linens and plateware, and created more separation between the two main dining rooms, while spacing out guest tables.

Standout dishes: Introducing an elegant, elevated spin to traditional German plates via a menu that changes every two to three months, Sühring offers dishes like the ethereal Himmel und Erde (Heaven and Earth) of mackerel, apple and black pudding, and Spätzle & Truffle, a type of egg pasta found in southern Germany served with mushrooms, Alpine mountain cheese and shaved white Alba truffle. Taking advantage of the spectacular local produce, seafood features across the menu, with courses such as blue lobster with butternut squash and vanilla, and Doi Inthanon crayfish from the highest peak in Thailand.

Double trouble: It’s practically impossible to tell Thomas and Mathias Sühring apart. So, to most people, they’re simply known as ‘the twins’. The brothers were so successful in their previous home at Mezzaluna that when they announced their first solo restaurant, Bangkok’s foodies met the news with a collective sigh of relief.