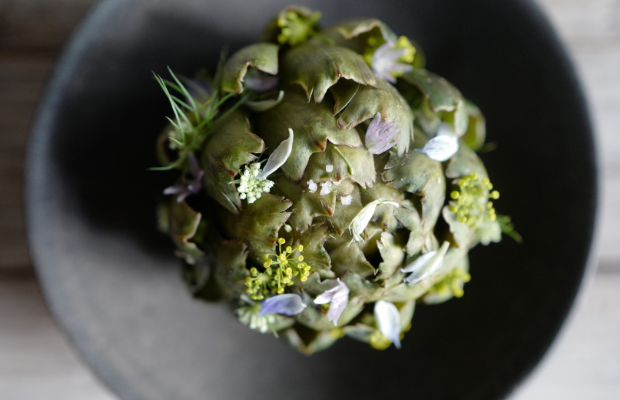 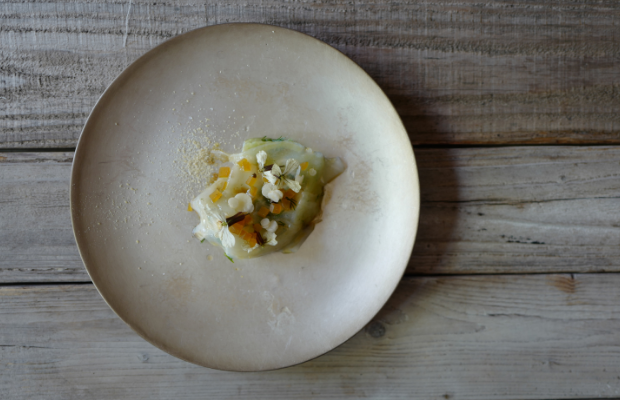 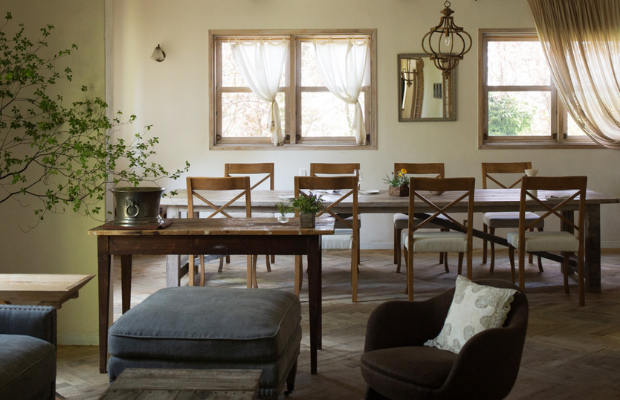 A rural restaurant with a terroir all its own 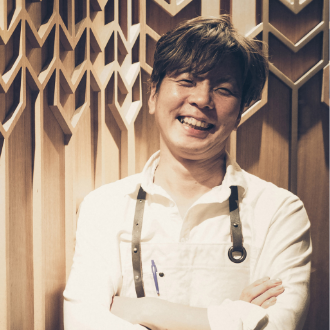 What, who and where? Villa Aida is a secluded retreat in the heart of rural Wakayama, about one hour south of Osaka. Opened in 1998, it is run by chef Kanji Kobayashi and his wife Yumi as a rustic restaurant serving innovative Italian-inflected cuisine.

Why the Italian connection? At age 21, Kobayashi left his hometown and flew to Italy, traveling solo on a one-way ticket. For four years, he apprenticed at restaurants across the country, from the mountains in the north to the Gulf of Naples. After returning to his hometown in Japan, he opened Villa Aida on a corner of his father’s farm.

Produce-forward dining: Vegetables are the stars at Villa Aida. Having grown up in a farming family, Kobayashi now grows much of the organic produce used in the restaurant – or buys from his neighbours. He says there are more than 100 different vegetables growing in the surrounding fields.

What’s on the menu? Kobayashi likes to match seafood with his produce, such as squid with local fennel. Another signature dish is deep-fried mizu-nasu eggplant with green onions and a purée of fresh almonds from his own trees with local sesame.