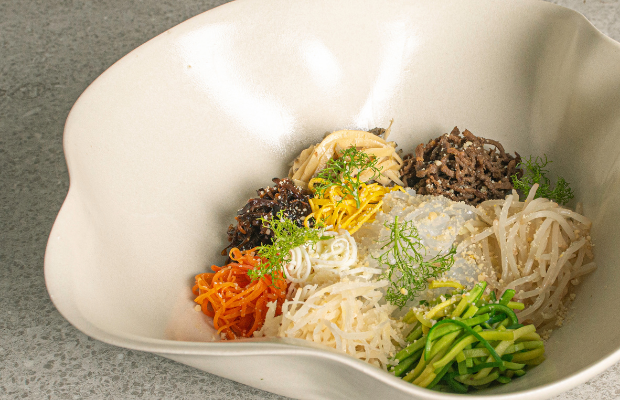 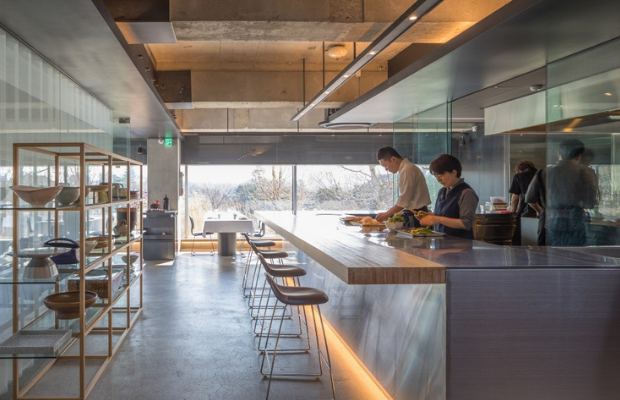 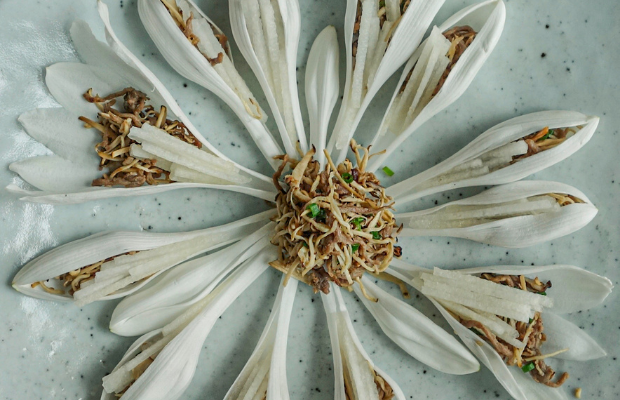 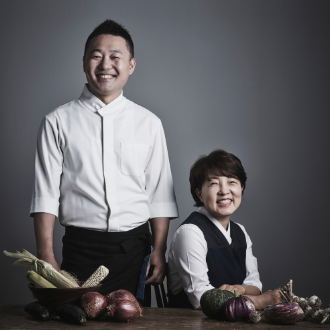 More than food: In Korean, onjium means “creating in the right way”. Here, the source to make something new comes from researching centuries-old recipe books – after all, this is an institute that has been studying Korean heritage since 2013. Besides its restaurant, or culinary studio as it is named internally, Onjium also houses clothing and design studios, all part of its mission to understand the country’s culture in a comprehensive manner. The kitchen, led by chefs Cho Eun-hee and Park Sung-bae, uses seasonal ingredients in dishes crafted according to recipes that have been studied and reinvented through years of research.

What’s the experience like? From the charming restaurant, located by Gyeongbok Palace in central Seoul’s Jongno District, diners can glimpse the royal buildings and also tour other floors, where traditional Korean clothing (hanbok) and miniature models of traditional Korean buildings (hanok) are on display. Onjium studies these traditional elements to preserve Korean heritage in a way that suits the taste of today’s generations.

A taste of Korea at home: In 2021, the restaurant launched its delivery brand Onharu, bringing banchans (assorted small dishes accompanied by Korean rice) made from its well-researched recipes into people’s homes. Food deliveries take place twice a month.

Where else can I taste it? Onjium partnered with Korean automaker Hyundai Motor Group to curate dishes for Genesis House Restaurant, a dining spot located inside Genesis House in New York’s Meatpacking District.