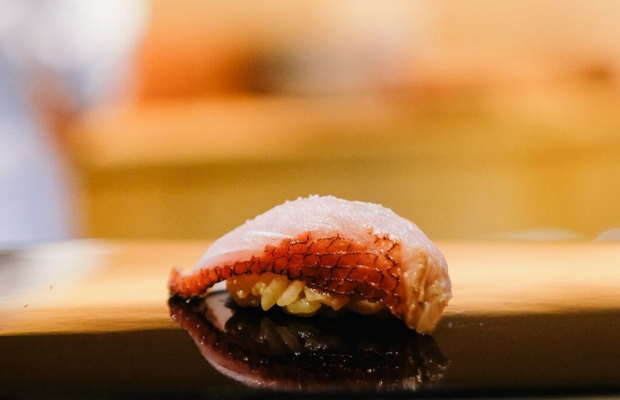 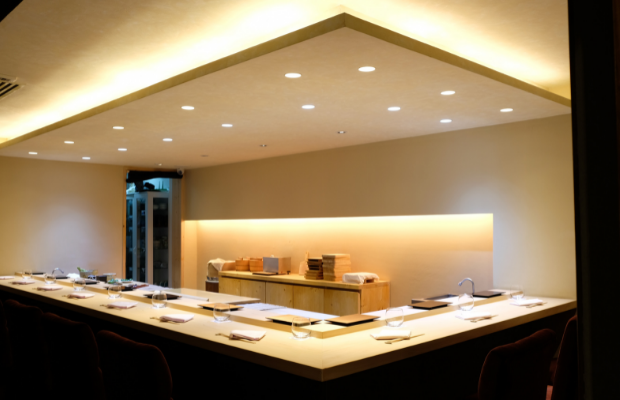 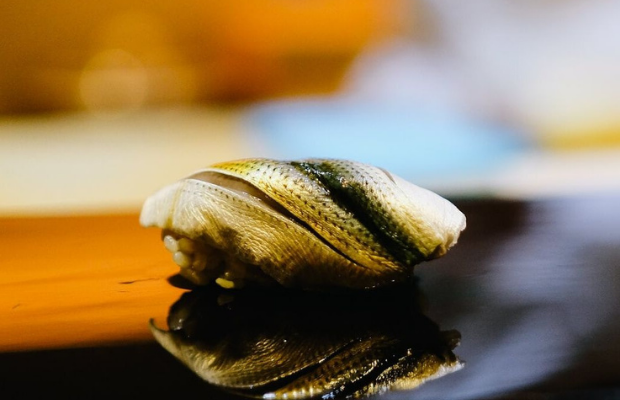 Omakase pioneer and top spot for sushi in Thailand 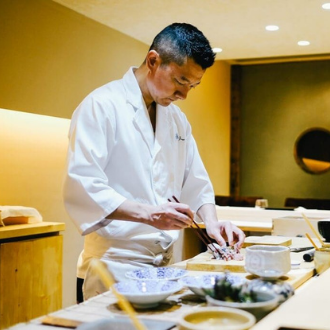 What’s it about? After his success in both Tokyo and New York, chef Masato Shimizu made a big move to Bangkok and opened Sushi Masato in 2015. His was one of the first Omakase-style Japanese restaurants in Bangkok and has stayed at the top of its game since opening.

What’s the vibe? At Sushi Masato, you can expect Japanese-style hospitality, with every little detail extremely well-crafted. From the service to the food, it is an experience very much like walking into a top sushi restaurant in Japan.

A note on style: Sushi Masato’s creations are a combination of Edo Mae and New York Mae styles of sushi. The omakase courses served at an intimate counter on the first floor by chef Shimizu himself are strictly Edo style, while the raw bar on the third floor has more of a New York twist. The restaurant serves fresh and premium quality seasonal toppings from one of the best suppliers in Japan.

What’s on the menu? The offering changes seasonally, but there are a few crowd pleasers that would cause an uproar if they were taken off the menu, so they have unofficial permanent residence. These are Ankimo (slow-cooked monkfish liver) and Anago (seawater eel). Otherwise, Shimizu is dedicated to perfecting his red-vinegared rice, paying close attention to temperature as well as resting time.

Seasonal offers: With produce strictly driven by the seasons, you can expect special toppings like Sawara (Spanish mackerel), which is carefully smoked at the restaurant, or Katsuo (Bonito) and Tai (Sea Bream), which are at their peak in spring.