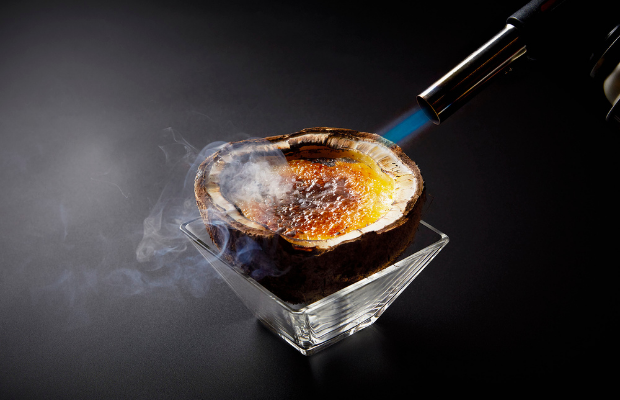 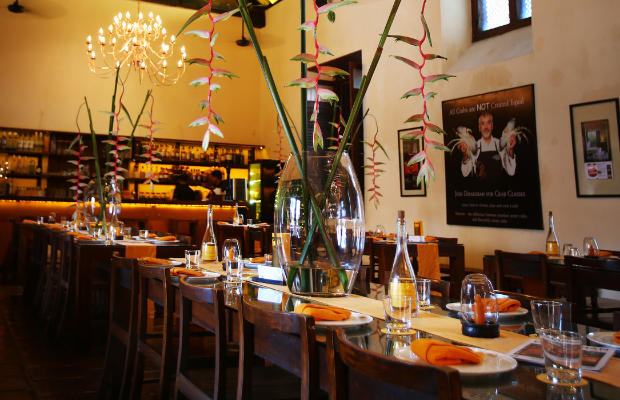 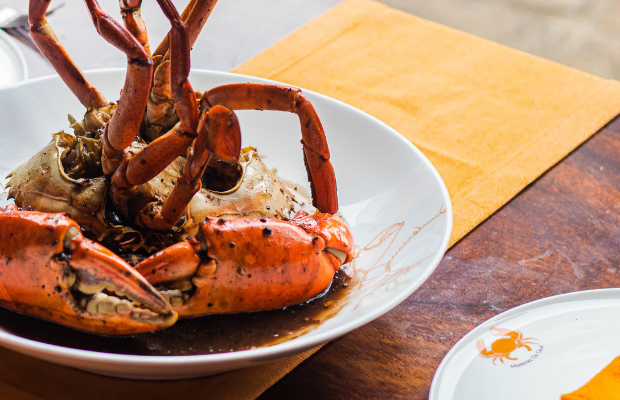 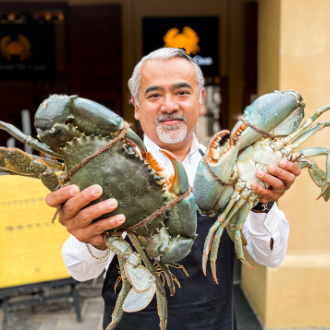 Why is it special? Set in a preserved 400-year-old Dutch Hospital in Colombo with a minimalist but huge open kitchen, Ministry of Crab is a haven for crustacean fans, celebrating the Sri Lankan crab in everything from the food to the crab-claw plants that serve as the restaurant’s only decor. The restaurant was set up by the country’s leading chef-restaurateur Dharshan Munidasa together with Sri Lankan cricket legends Mahela Jayawardena and Kumar Sangakkara.

On the menu: As the name suggests, there is crab, crab and more crab. But that doesn’t mean there’s a lack of variety – diners can choose from the local lagoon crab prepared in one of four ways: chilli crab, pepper crab, garlic chilli or Sri Lankan curry crab, and there’s also freshwater prawn prepared in myriad styles and a king prawn bisque for those who fancy a twist on the usual.

Who’s the chef? Munidasa founded his first restaurant, Nihonbashi, in his early twenties and spent the next two decades ensuring it would become the best Japanese restaurant in Sri Lanka. Alongside Nihonbashi and Ministry of Crab in the capital, he also owns The Tuna & The Crab, a hybrid Japanese seafood restaurant on the southern coast outside of Galle.

Other ventures: At the end of 2018, Munidasa launched Next Innings, a sports lounge, together with Jayawardena and Sangakkara. He also invented Centella, a green juice that has gotukola, a herb traditionally used in Sri Lanka, as its main ingredient. He has starred in a TV series called Culinary Journeys with Dharshan, aiming to educate people on the quality of ingredients, particularly local seafood.