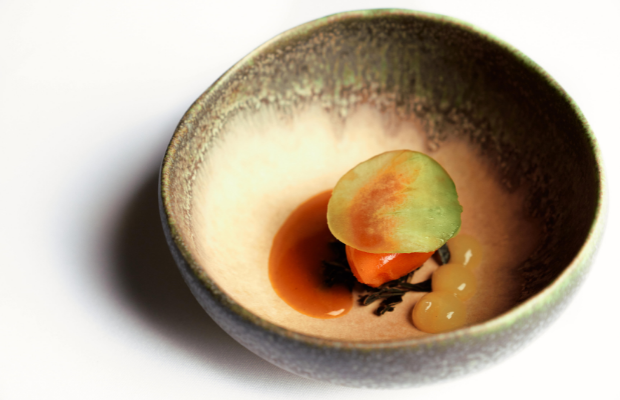 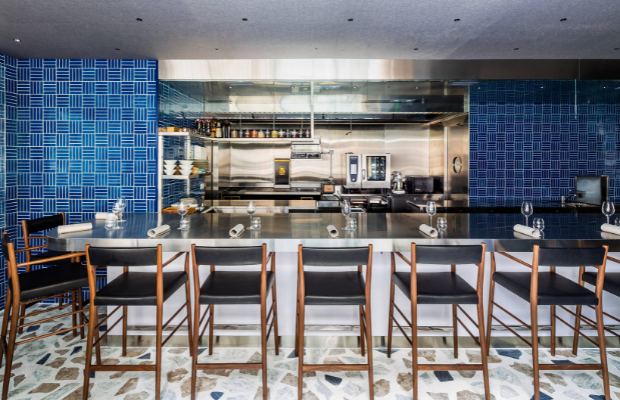 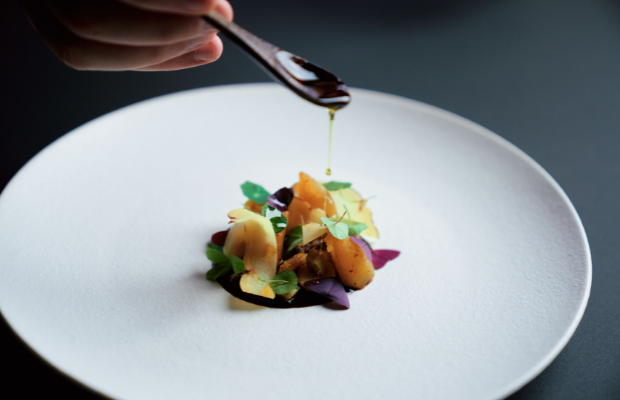 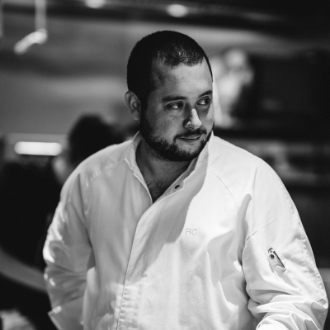 What’s the story? Within a few months of opening in late 2019, Mono morphed from contemporary French restaurant to champion of new Latin American cuisine. Born in Venezuela, of Colombian, Argentinian and Italian heritage, chef Ricardo Chaneton delivers a thrilling take on the food of his home continent.

A culinary evolution: Chaneton has worked with some of the world’s best, including Quique Dacosta in Spain and Mauro Colagreco at Mirazur in France (voted The World’s Best Restaurant in 2019), where he rose to head chef. He moved to Hong Kong in 2016 to oversee French fine diner Petrus, before going out on his own and back to his roots at Mono.

Hot for chocolate: Forget bean to bar, Mono makes its own chocolate from scratch, using cacao pods from Ecuador. Instead of a traditional dessert, Chaneton educates diners about every step from pod to plate, with samplings of cacao pulp, nibs, chocolate paste, mousse and bonbons.

And the vibe? Upscale yet homely, with the best seats at the long kitchen counter. Music, mostly jazz, is integral to the experience, with Chaneton’s collection of more than 360 vinyl records – many inherited from his father – on constant rotation.