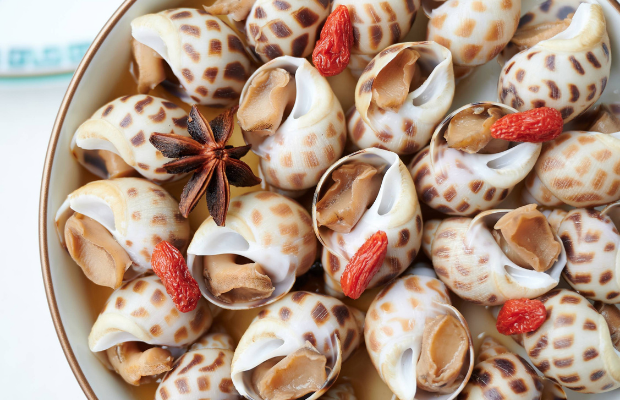 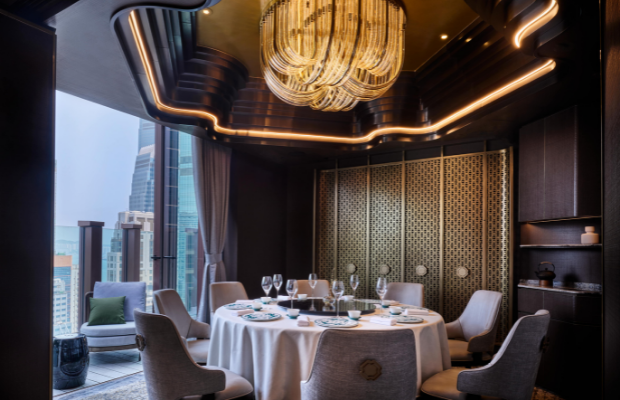 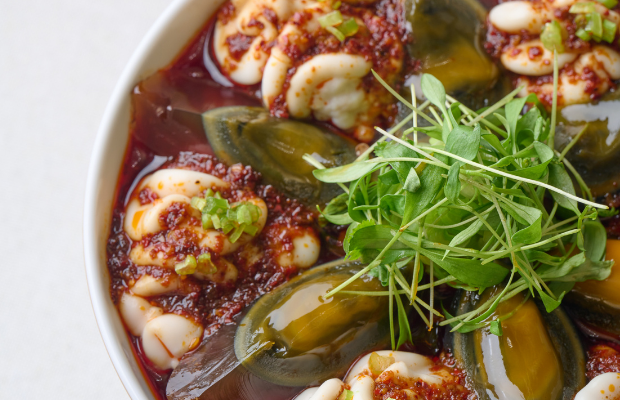 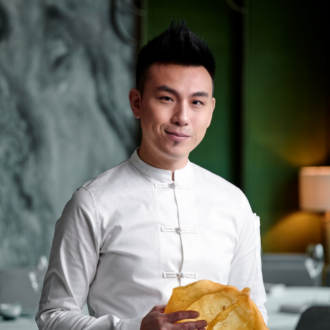 What’s the story? Running a Chinese restaurant wasn’t on Vicky Cheng’s radar. He is classically trained in French fare and counts Daniel Boulud – whom he worked for in New York – among his greatest influences. It wasn’t until Cheng returned to his birth city of Hong Kong a decade ago that he started to take notice of Cantonese cuisine. Even then, he built his reputation cooking modern European food at the likes of Liberty Private Works and Vea.

Vea, sounds familiar: Voted on the Asia’s 50 Best list every year from 2019 to 2021, Vea is where Cheng started developing his Chinese x French style, learning the fundamentals of the food of his heritage and introducing diners to ingredients such as fish maw, sea cucumber and abalone.

Upstairs, downstairs: Cheng then opened Wing in 2021, one floor directly below Vea, and shuttles between the two each night. Wing is his personal interpretation of the eight great Chinese cuisines, grounded in tradition but with contemporary flourishes. Half of the elegant restaurant is dedicated to private dining rooms.

Chop chop: The seasonal tasting menu is updated regularly depending on what Cheng finds at the local market, which he visits each morning. Many dishes show off the knife skills expected from Chinese chefs and may include finely braided Japanese eggplant in sour sauce, or sugarcane glazed crispy chicken carved tableside. This is food best enjoyed in groups of four or more.

Drink different: The wine list contains marquee French labels, but ask the sommelier for advice on the right Chinese wine or baijiu, a distilled liquor, to go with the meal.