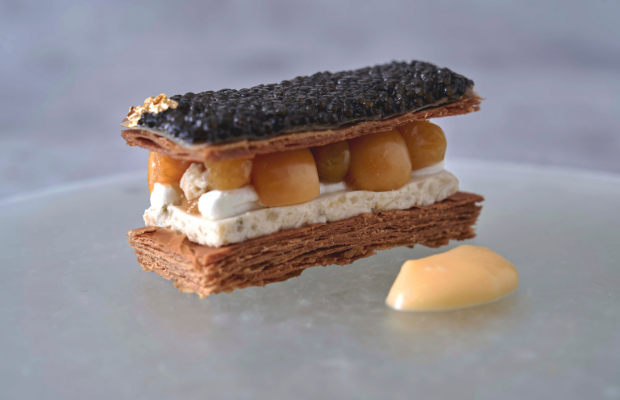 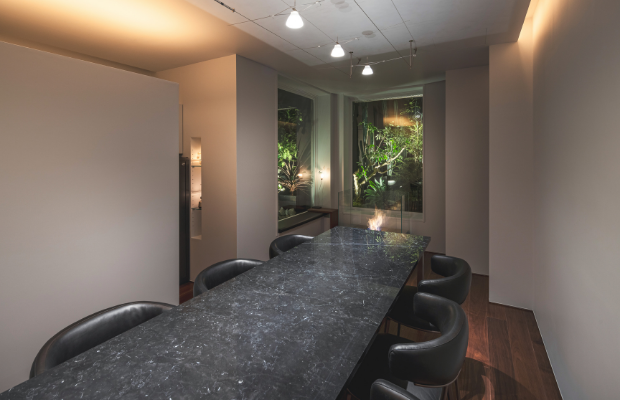 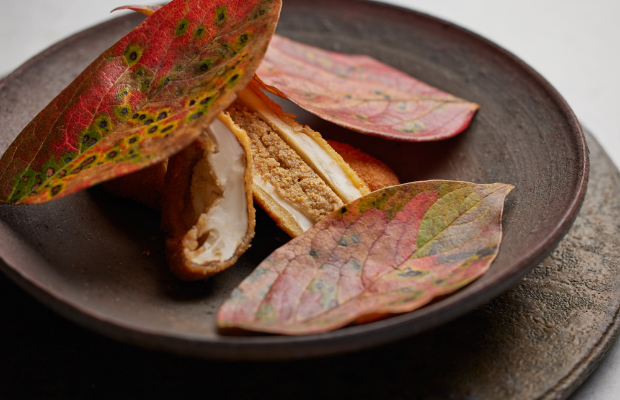 Cuisine at the intersection of fashion and fine dining 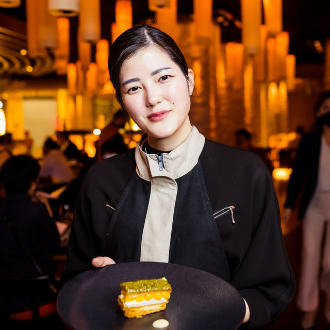 In a nutshell: Chef Natsuko Shoji’s bijou restaurant operates at the intersection of haute cuisine and haute couture. Melding high-end French culinary flair with premium Japanese ingredients and a love for fashion and design, Été has become one of the most coveted tables in Tokyo.

Small is beautiful: Shoji’s first restaurant served just one table of four customers at a time, although a move into new premises in 2019 increased this to six. Needless to say, demand continues to outstrip Été’s intimate capacity.

Signature dishes? Among the highlights of the tasting menu at Été, look out for Shoji’s trademark crispy scale amadai (tilefish), served with a consommé of white asparagus.

Cream rises to the top: Initially focusing on patisserie, Shoji produced a line of exquisite, limited-edition cakes featuring seasonal fruit such as chestnuts, mangoes and peaches. This led to collaborations with chefs, designers and artists such as Takashi Murakami – and recognition for Shoji as Asia’s Best Pastry Chef in 2020.

What’s in a name? When she first opened her restaurant, Shoji found inspiration in the name she was given by her parents. Just like the French word Été, the kanji character for her given name, Natsu, means “summer.”