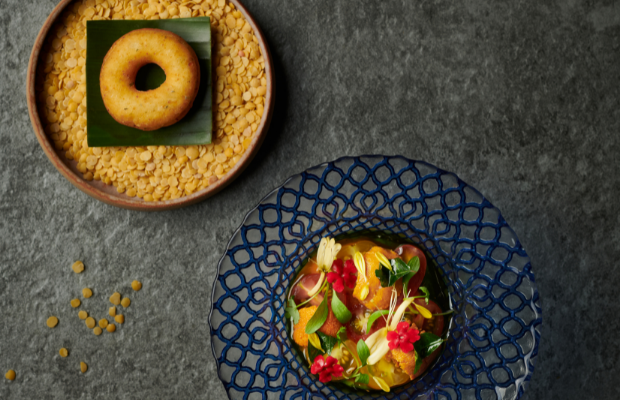 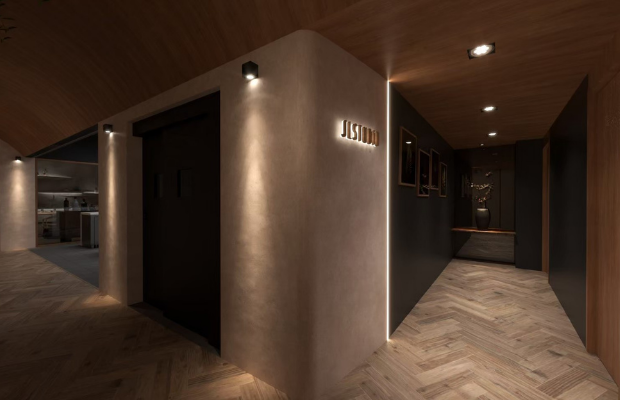 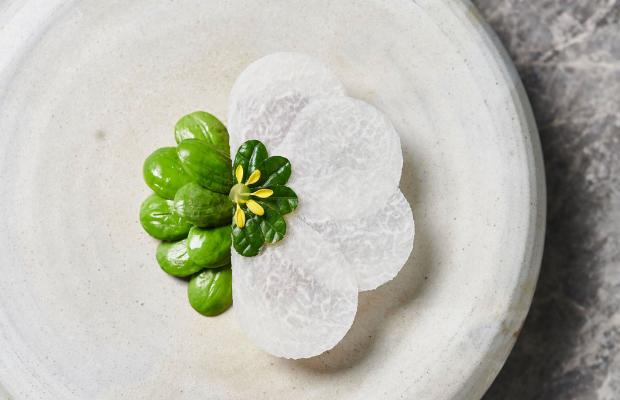 A delicious new shape for the many influences of Singaporean cuisine 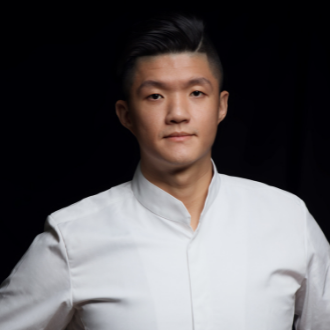 What’s the story? Opened in 2017, JL Studio marries South-East Asian flavours and spices with the best of fresh Taiwanese ingredients. Traditional Singaporean dishes are deconstructed and reinvented in modern form, with fresh flavours, creative presentations and unique twists. In 2019, JL Studio received the One To Watch Award.

Who’s behind the pass? Chef Jimmy Lim, who grew up in Singapore cooking at his father’s street food stall. After abandoning a promising career in basketball due to a knee injury, Lim enrolled at the Singapore Hotel and Tourism Education Centre, where he embraced cooking as his true passion. In 2017, he moved to Taiwan to gain more kitchen experience and was introduced to award-winning chef Lanshu Chen, a former Asia’s Best Female Chef. Working with her at the now shuttered Le Moût, he started dreaming of creating a gourmet destination for Singaporean cuisine.

On the menu: A dish called Satay sees Lim reimagine the classic peanut sauce as an ice cream shaved on frozen foie gras, onion, cucumber and fried chicken skin. Shroom Kut Teh is a play on Bak Kut Teh, a Singaporean pork rib soup with a flavoursome broth aromatised with star anise, cinnamon, cloves and fennel seeds. In JL Studio’s version, the pork ribs are replaced by mushroom cooked in peppercorn and garlic with abalone and a jelly that imitates the texture of the meat fat.

Bonus point: At the age of six, Lim was already considered a gourmet because he was a fan of the fish heads in his father’s signature curry. In Chinese culture, those who know how to appreciate the eyes, jaws and lips are said to be epicures.