From the team behind Don Julio, voted The Best Restaurant in Latin America in 2020, El Preferido de Palermo has been a hit since it opened in the Argentine capital in 2019, and even made its own debut in the Latin America’s 50 Best Restaurants ranking within a year of opening. In a beautiful pink-painted house dating back to 1952 that was home to one of the area’s first restaurants, owner Pablo Rivero and chef Guido Tassi have lovingly created a relaxed neighbourhood restaurant that maintains the traditional bodega-like spirit of its predecessor. To capture the full vibe, grab a seat at the L-shaped marble bar and nibble on master butcher Tassi’s homemade charcuterie while watching head chef Martin Lukesch whip up a series of classic Buenos Aires small plates. Wash it all down with a strong vermouth and a glass or two of natural, small-production wine from Rivero’s excellent list. 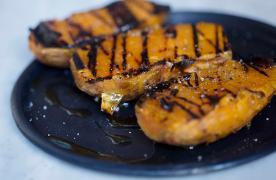 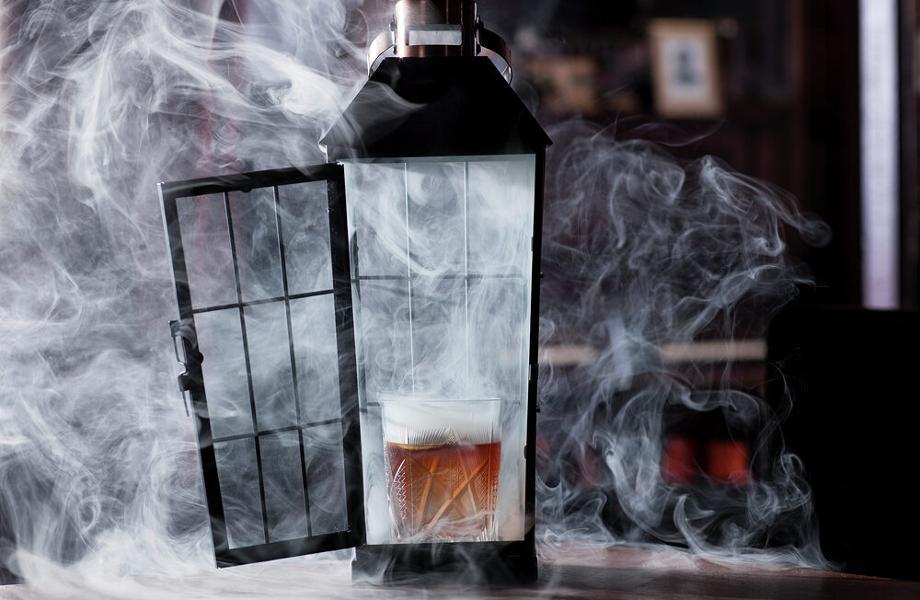 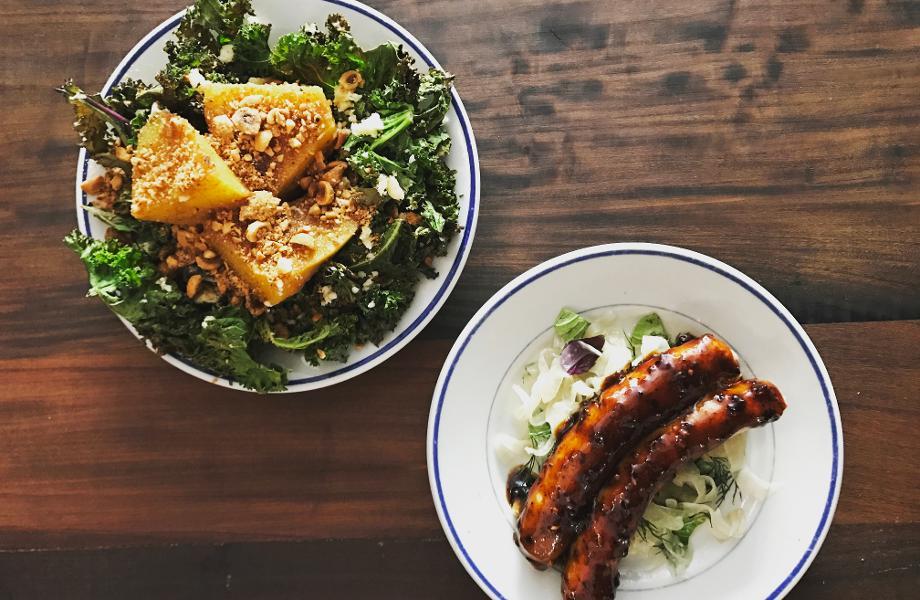 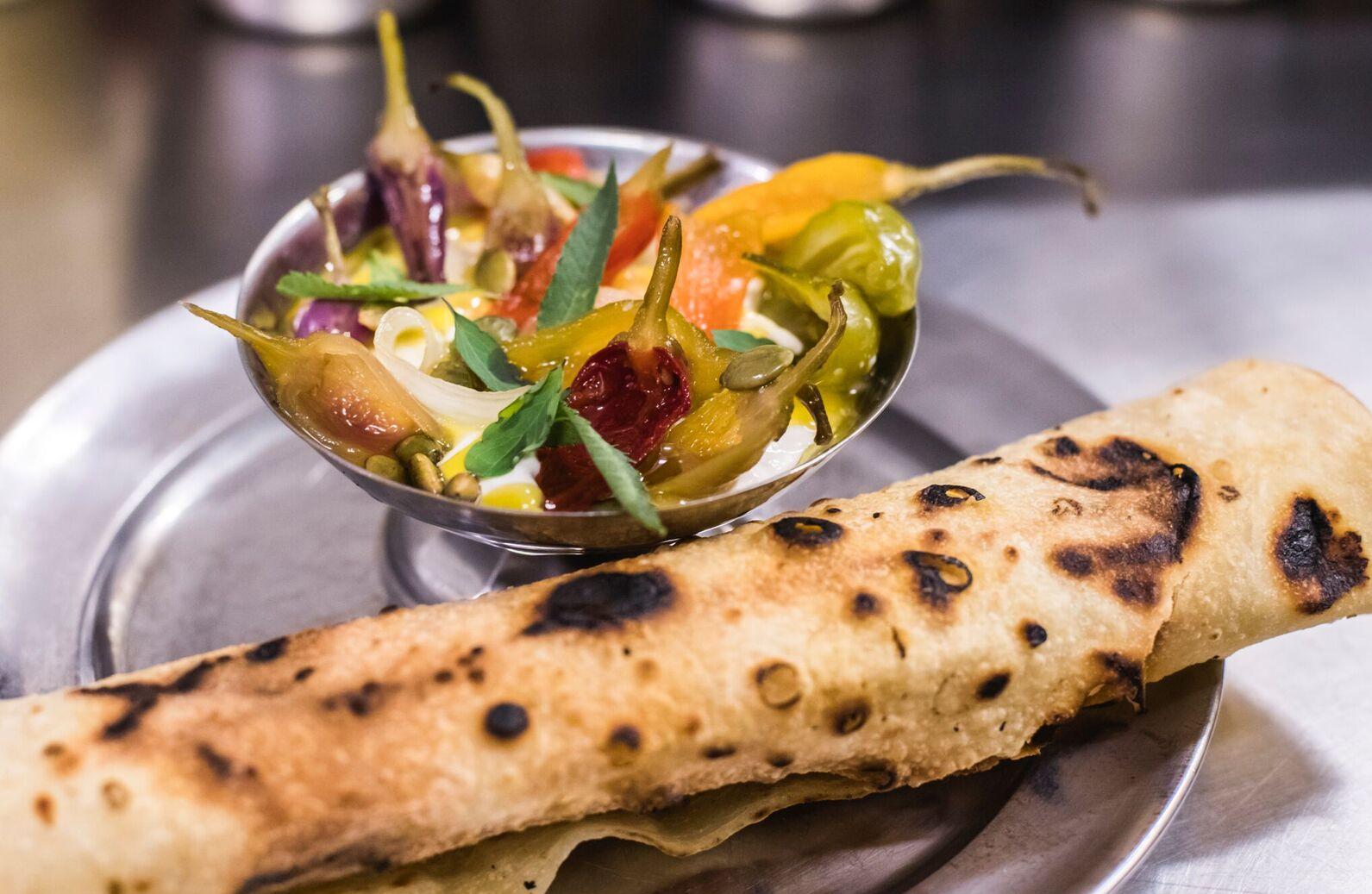