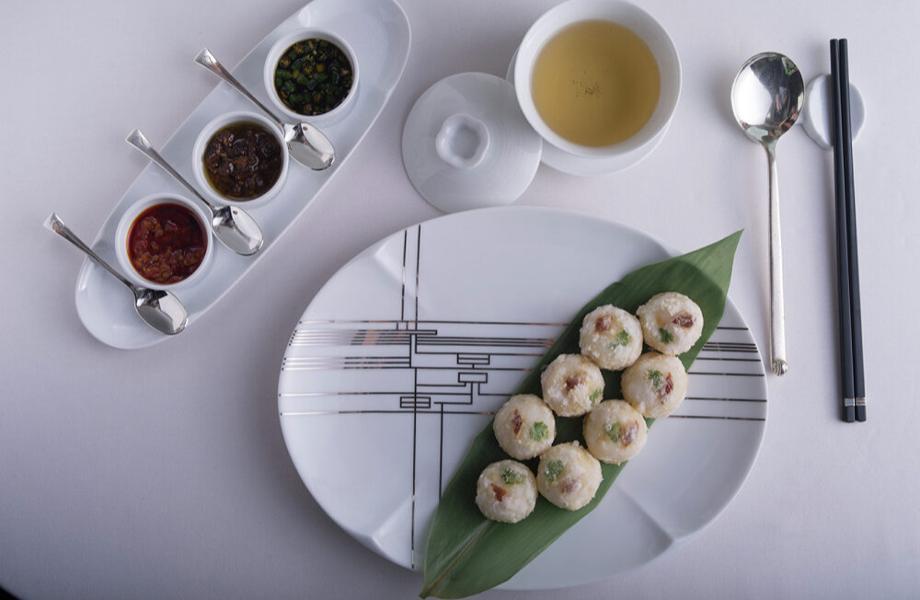 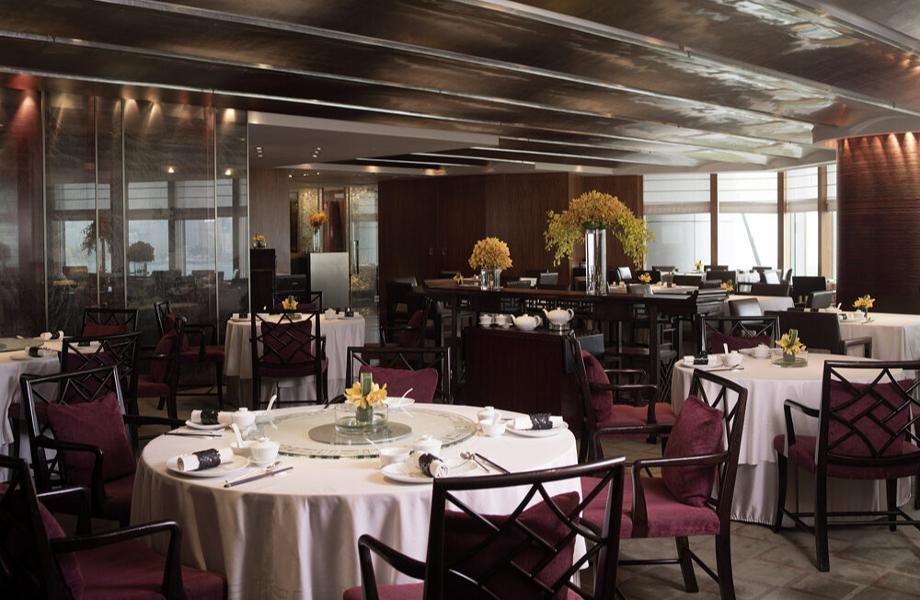 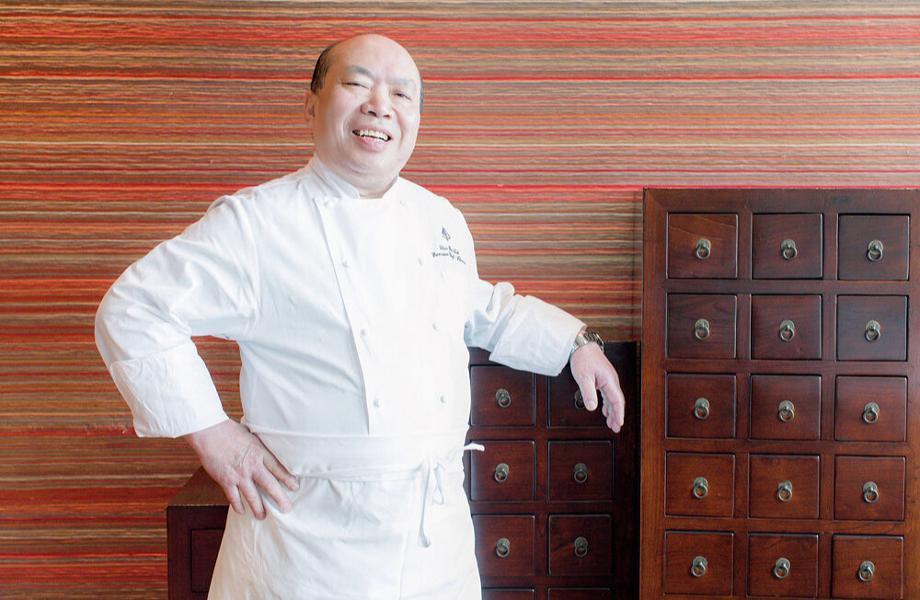 Chan Yan Tak has no formal education and began cooking out of financial necessity. He found a passion for the kitchen and worked his way up to become executive chef at the Four Seasons Hotel group’s The Regent. Lured out of early retirement in 2002 to take the reigns at the new Four Seasons restaurant, Chan went on to become the first Chinese chef in history to earn three Michelin stars, which Lung King Heen has retained since 2009. He is known for his signature whole abalone puff with diced chicken, as well as barbecued suckling pig, braised goose webs and sautéed Australian beef tenderloin. The restaurant – a regular on Asia’s 50 Best – offers spectacular views of Victoria Harbour. 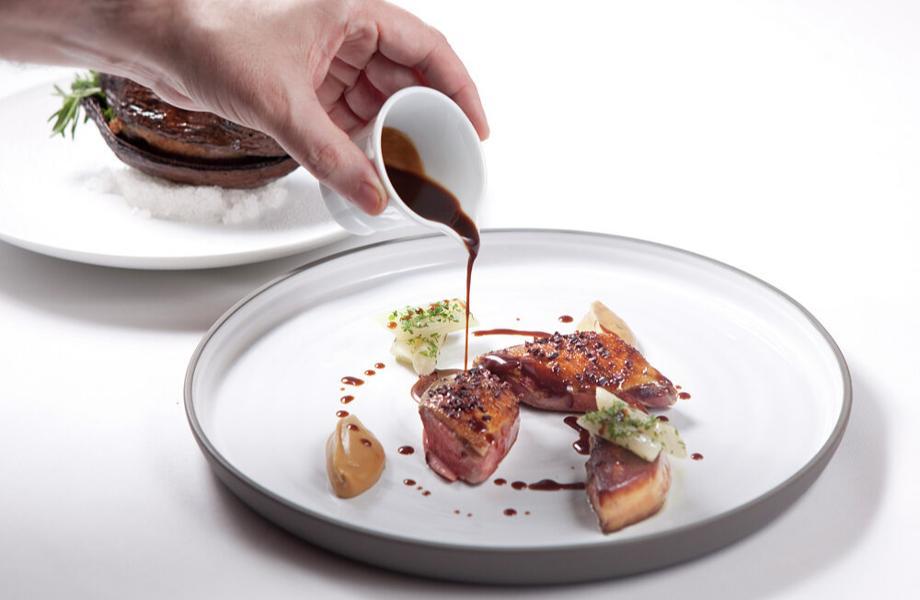 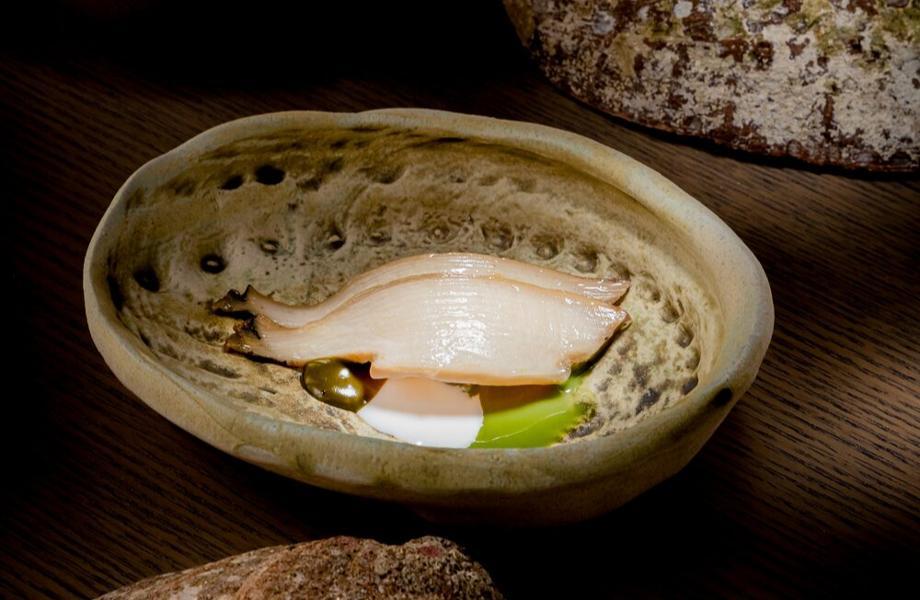