A local bistro popularised by the late, great chef and broadcaster Anthony Bourdain. Argentine owner Raquel Carena has been cooking up her take on French bistro food for more than two decades, practically inventing contemporary bistronomie without fanfare or fancifulness in the process. It’s said that pastry hero Pierre Hermé is here at least once a fortnight, and that any tourist puffing their way up the hill is on their way to Le Baratin for Raquel’s crispy shallot galette with fresh sardines, or butter-poached brains. 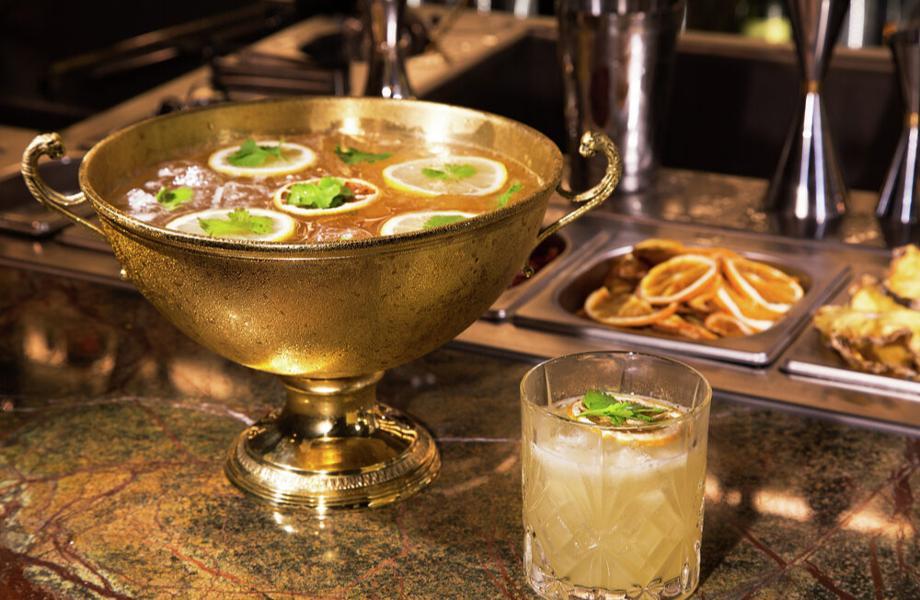 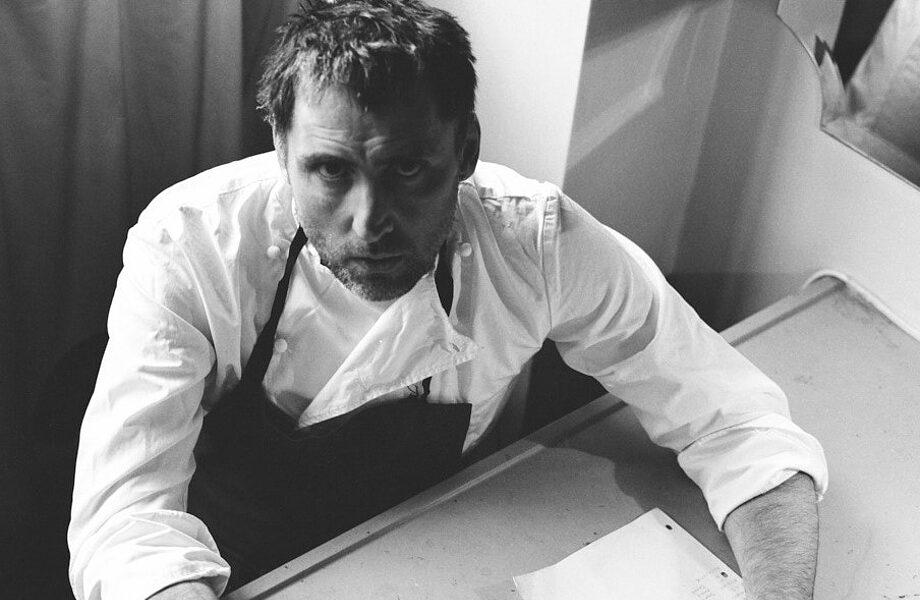 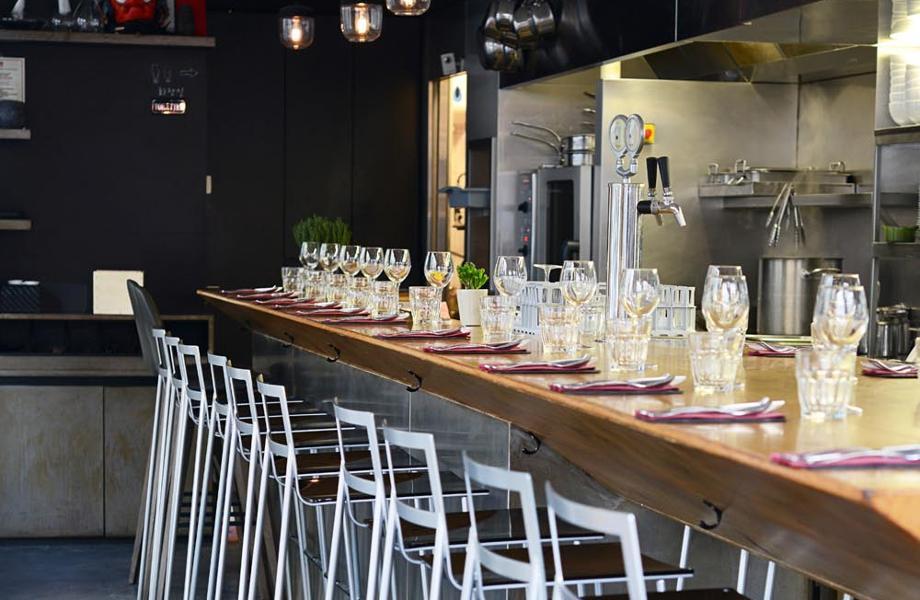 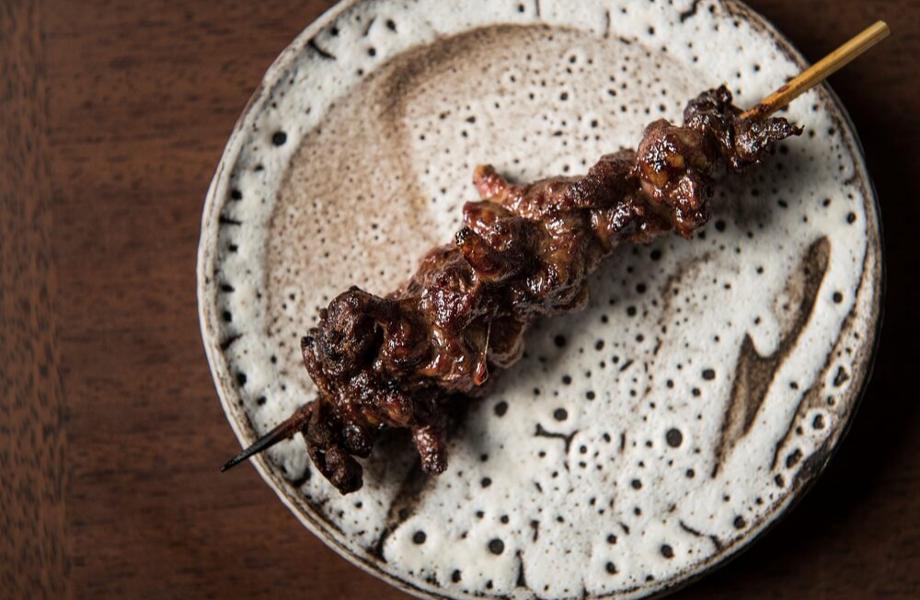 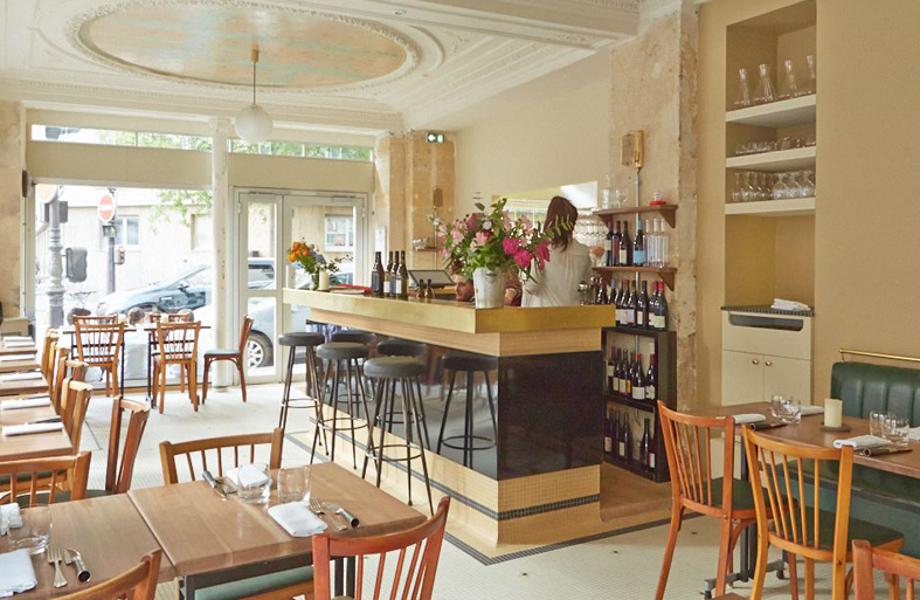