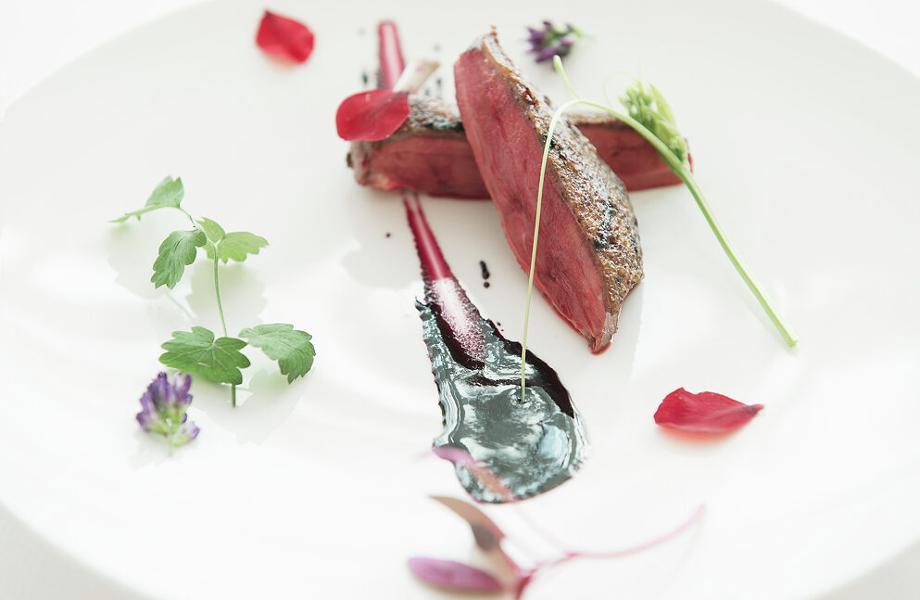 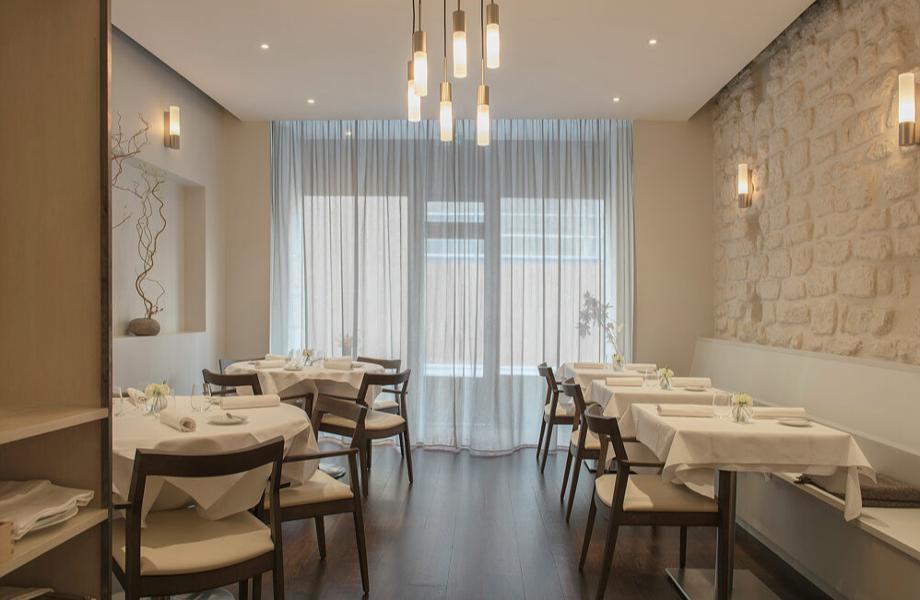 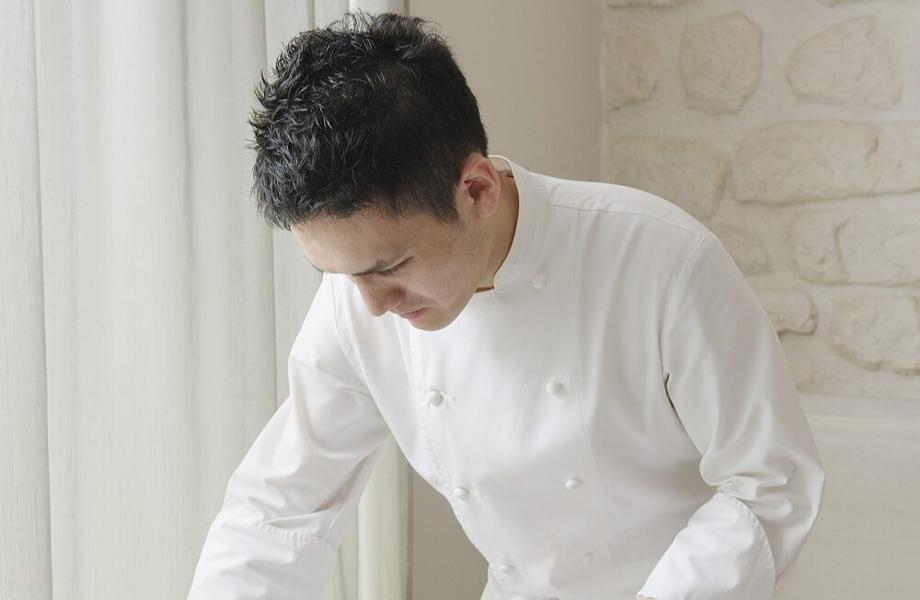 Takayuki Honjo opened Restaurant ES in 2012; and Paris diners have been vying to secure one of only six, two-person tables ever since. Those lucky enough to succeed will experience the young Japanese chef’s minimalist ode to French cuisine. The intimate, all-white dining room creates the perfect backdrop for Honjo’s meticulously plated creations, in which broths, herbs and vegetables serve to elevate the main ingredient and optimise the dishes’ aromatic qualities. Seasonally driven specialities such as roast pigeon in a cocoa sauce and guinea fowl with girolles and new potatoes are a masterclass in simplicity, delicacy and purity of flavour. 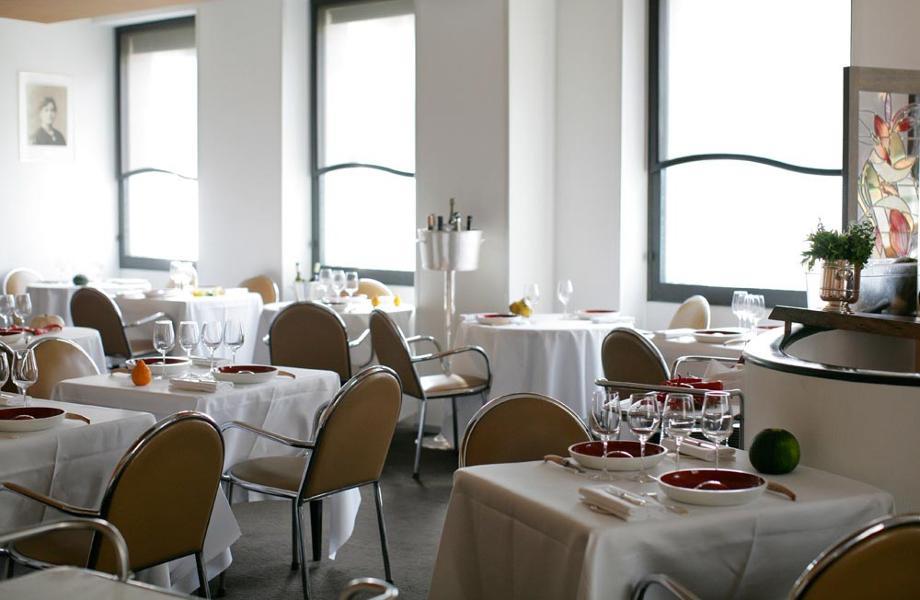 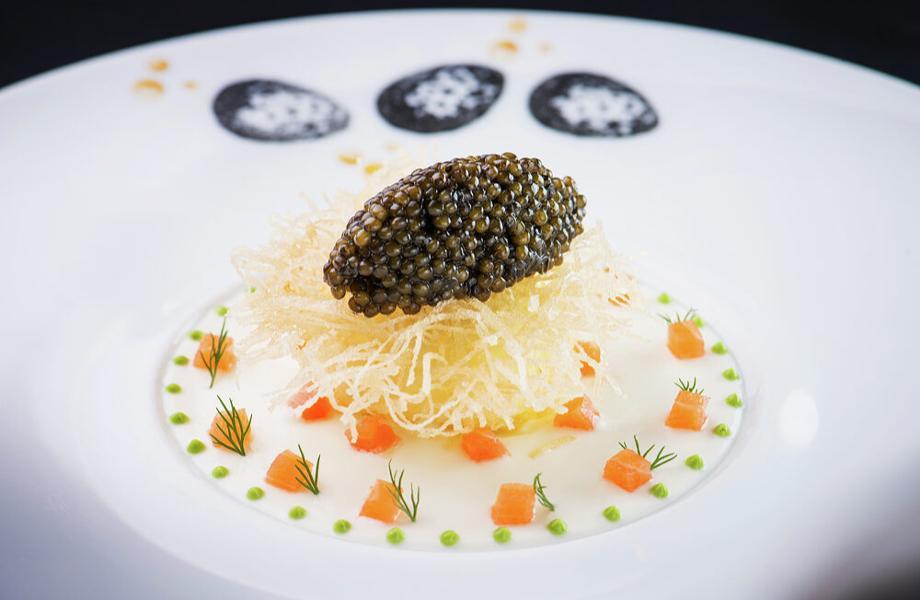 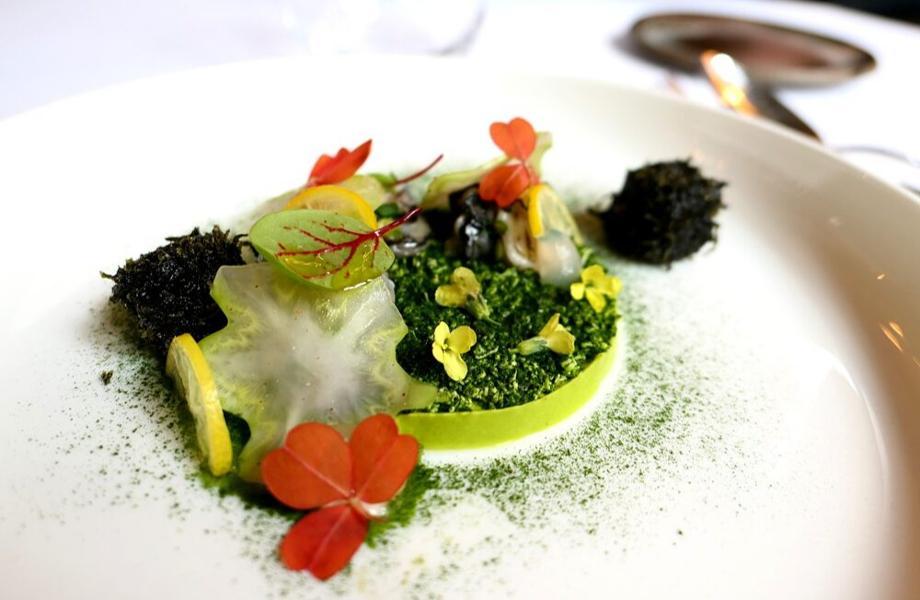 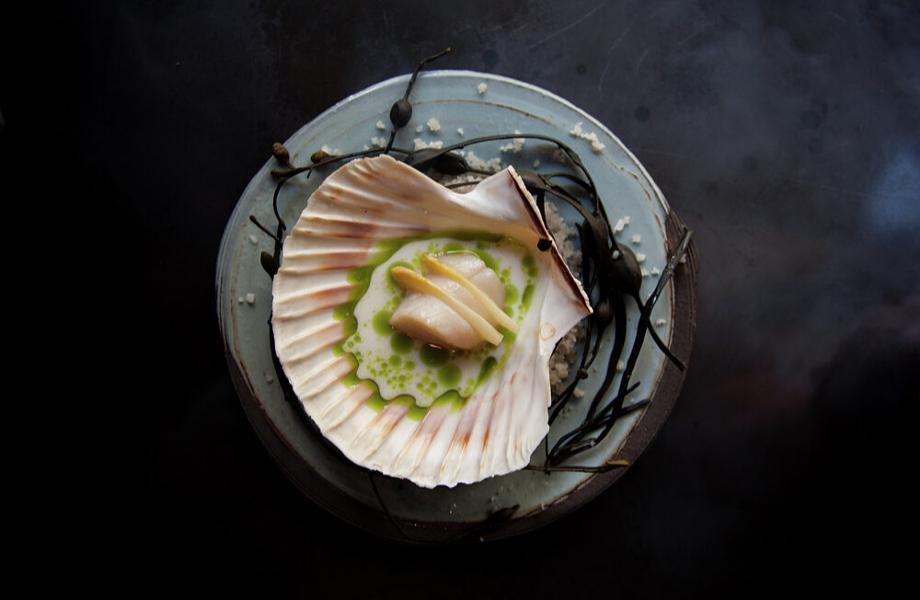 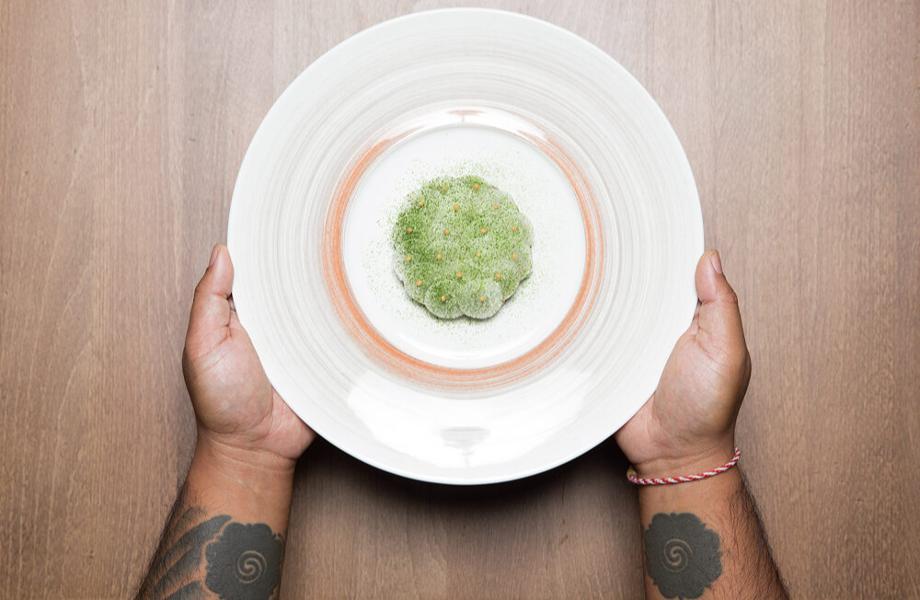