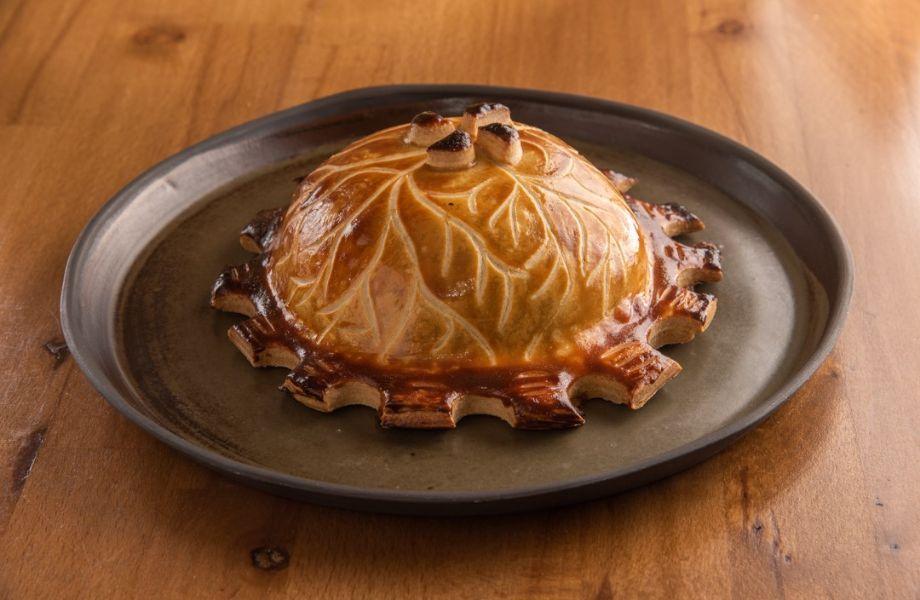 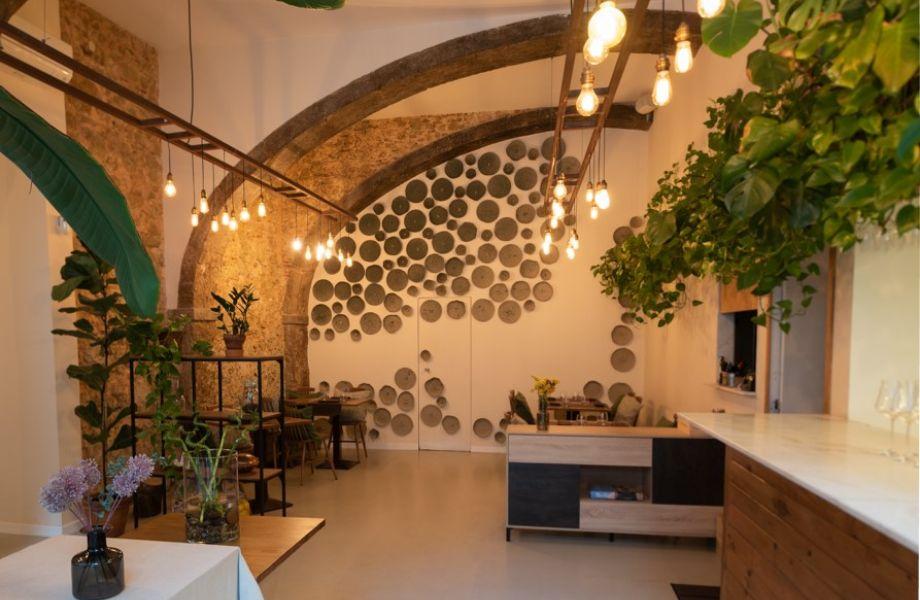 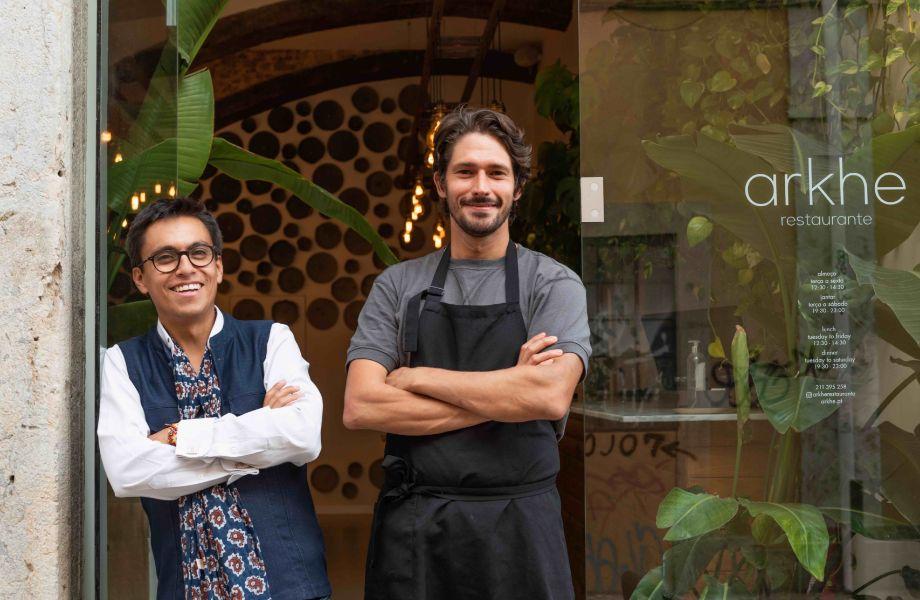 Named after the ancient Greek word meaning ‘beginning’ or ‘origin’, this vibrant spot puts a decadent spin on vegetarian and vegan dining. Raised in Brazil by a Portuguese father, chef João Ricardo Alves travelled through Asia and Europe where he spent time as a butcher in a French restaurant. This may have been enough to see him swear him off meat for good, but there’s definitely a whiff of classical French cuisine about the umami-laced richness of his sauces and broths. Three, five or seven-course menus are sourced directly from small producers throughout Europe who use regenerative growing techniques, and many of them are celebrated by name on the restaurant’s own website – always a good sign. The wine list is as tight as the service, hardly surprising as both are overseen by Alejandro Chávarro who has previously worked at Mugaritz and Hotel Eden Roc. 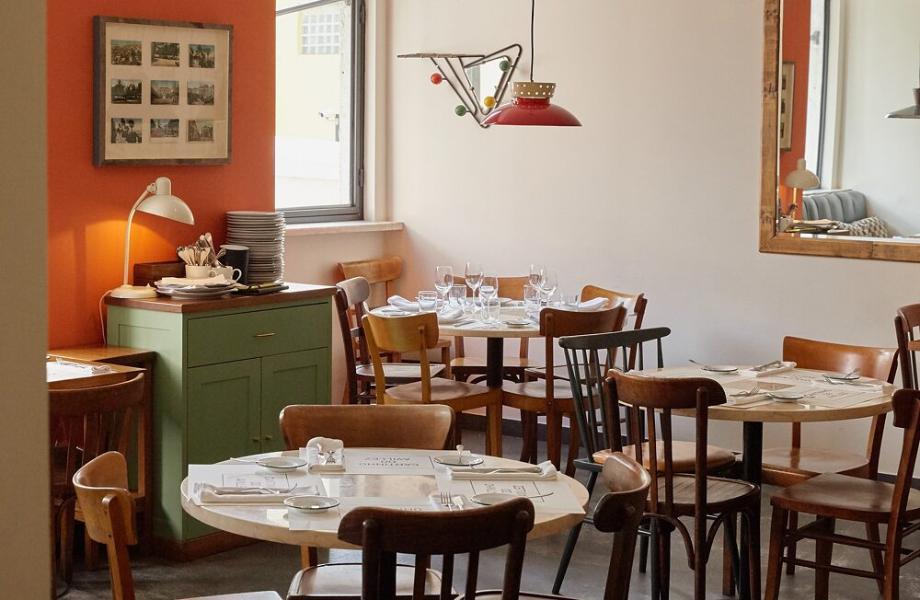 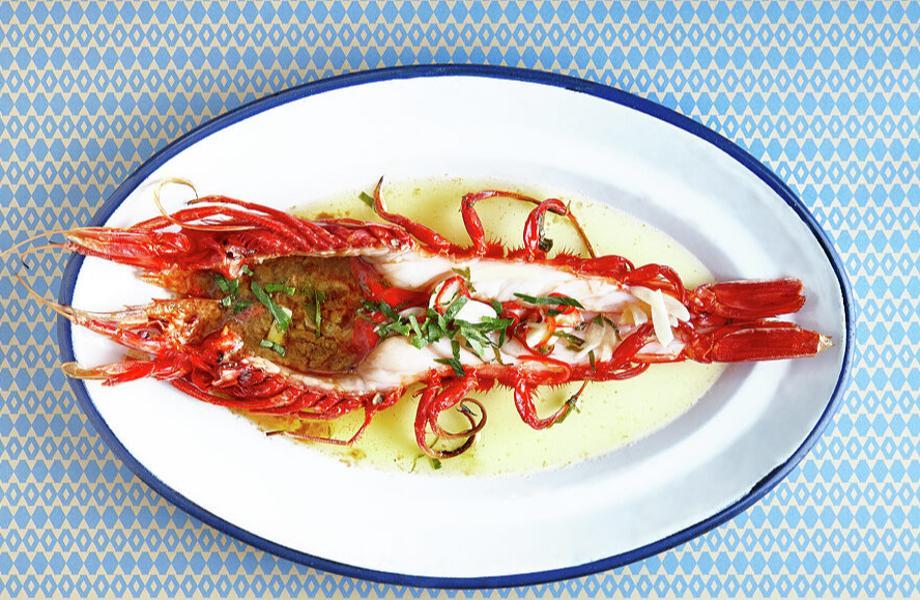 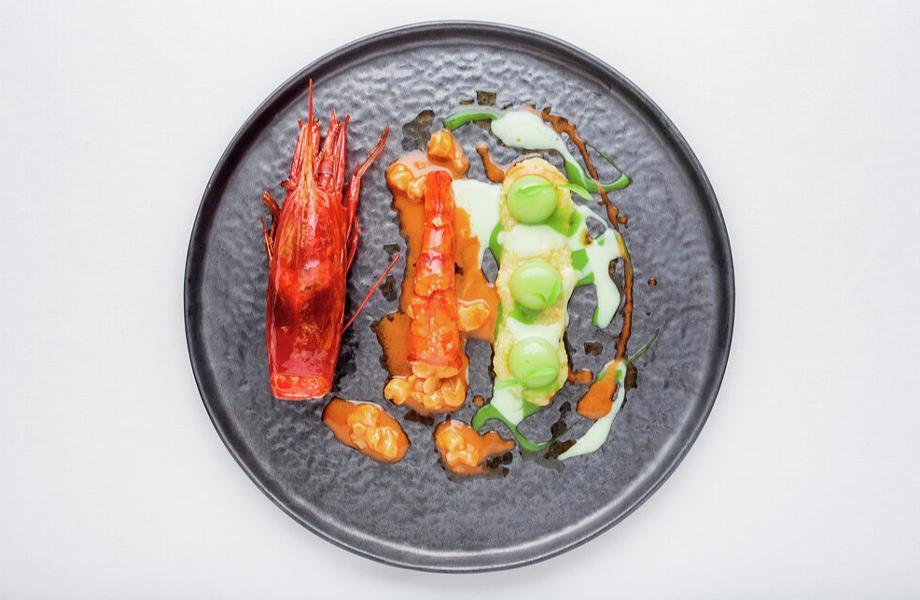 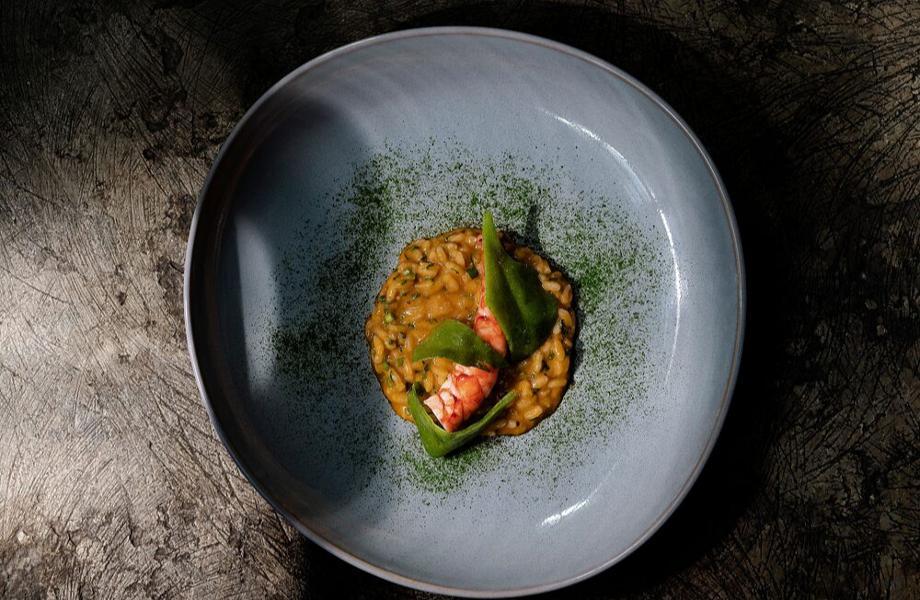 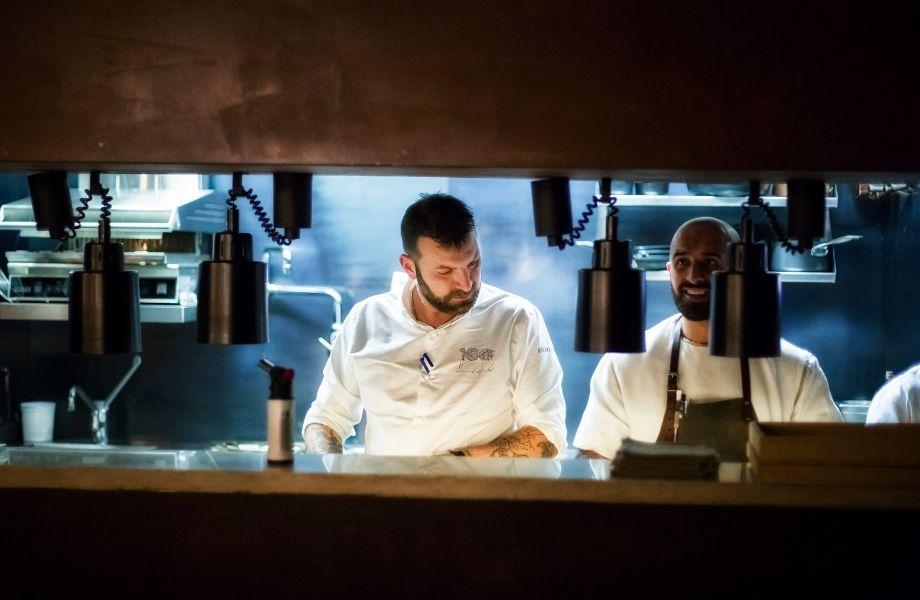