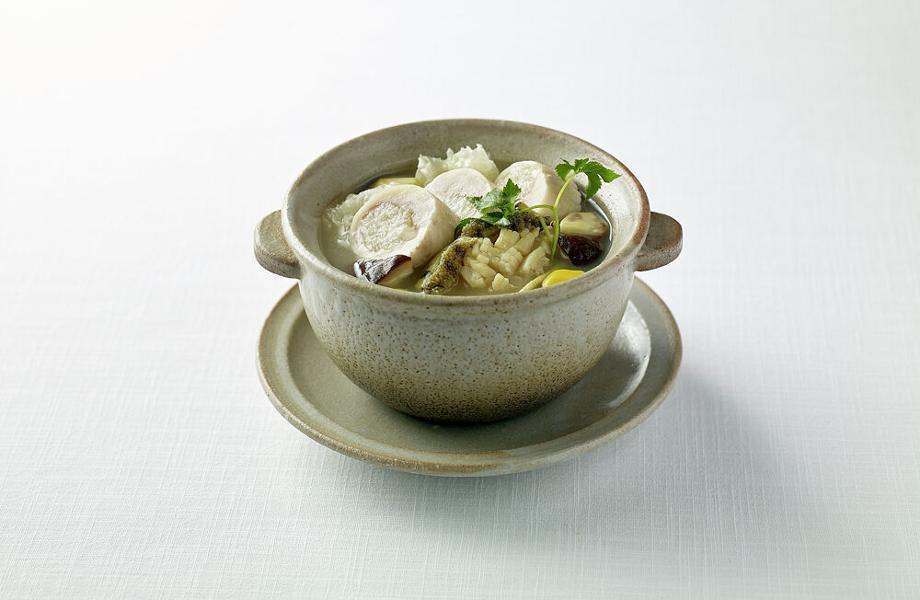 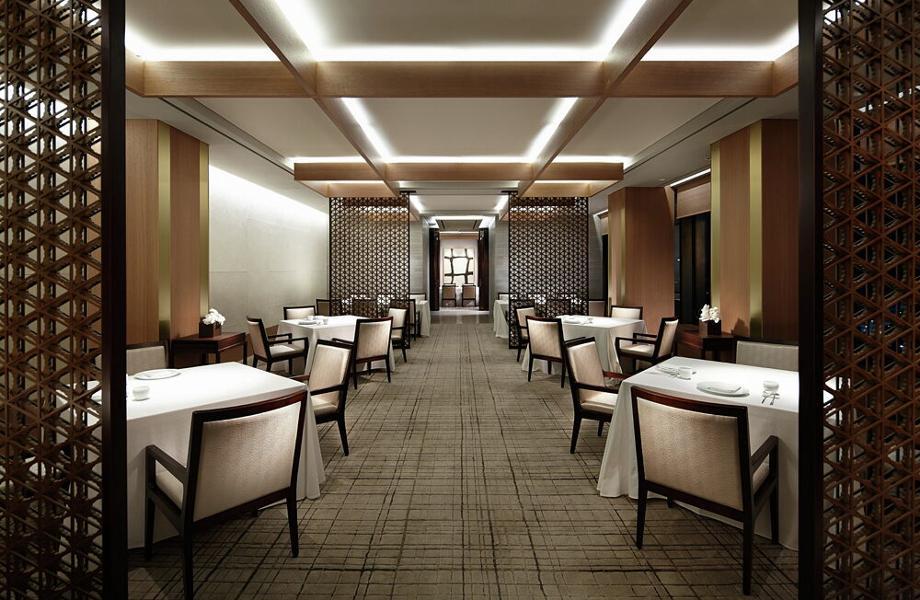 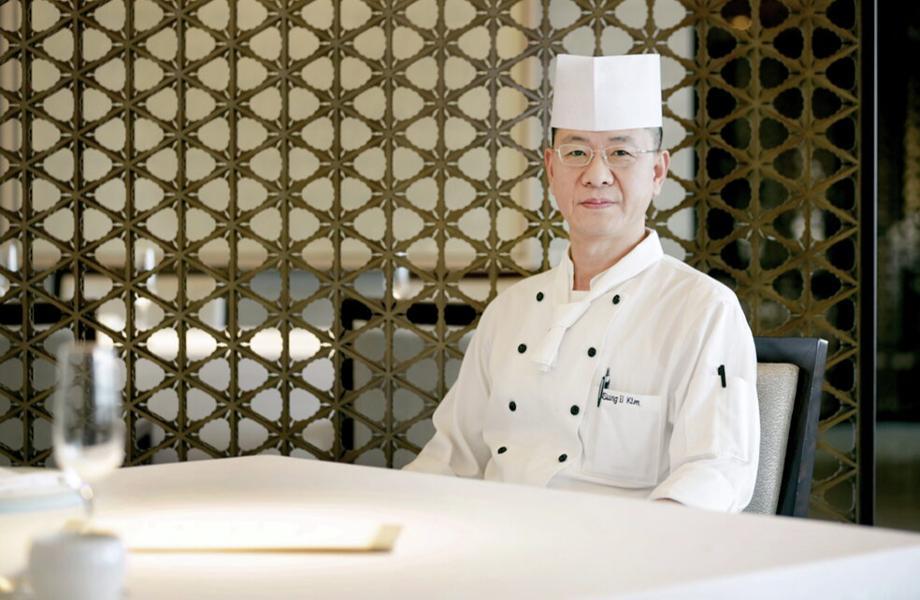 Located on the 23rd floor of the Shilla Seoul Hotel, La Yeon offers high-end traditional Korean cuisine alongside spectacular views of the capital. There are two tasting menus: the ten-course ‘Feast’, which offers chicken porridge with fresh ginseng and a choice between chargrilled chicken or three types of beef; and the 11-course ‘Shilla’, which has the addition of a gujeolpan – a traditional Korean dish consisting of nine different delicacies. Seasonal ingredients are used alongside gochujang flavours and the restaurant has earned itself a spot in several editions of the Asia’s 50 Best Restaurants list. 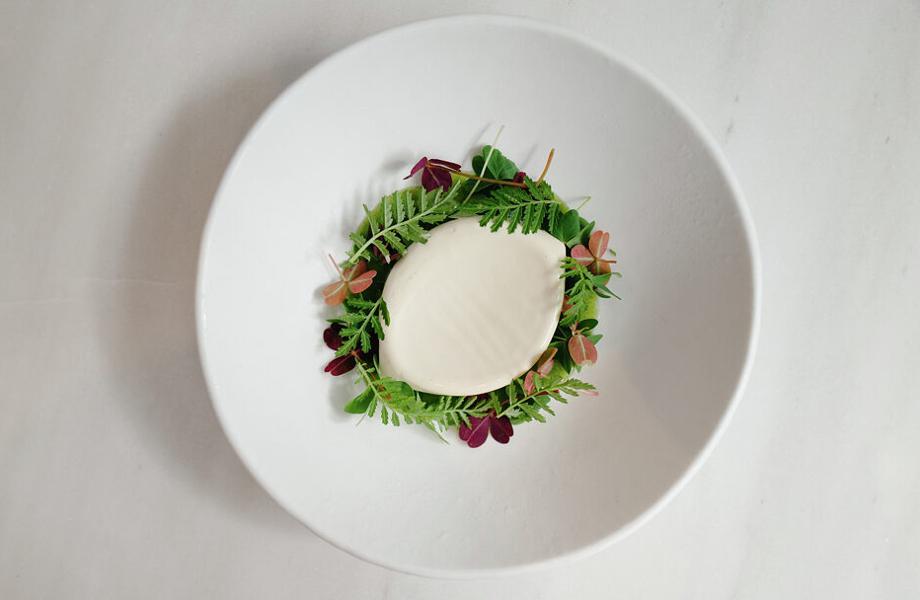 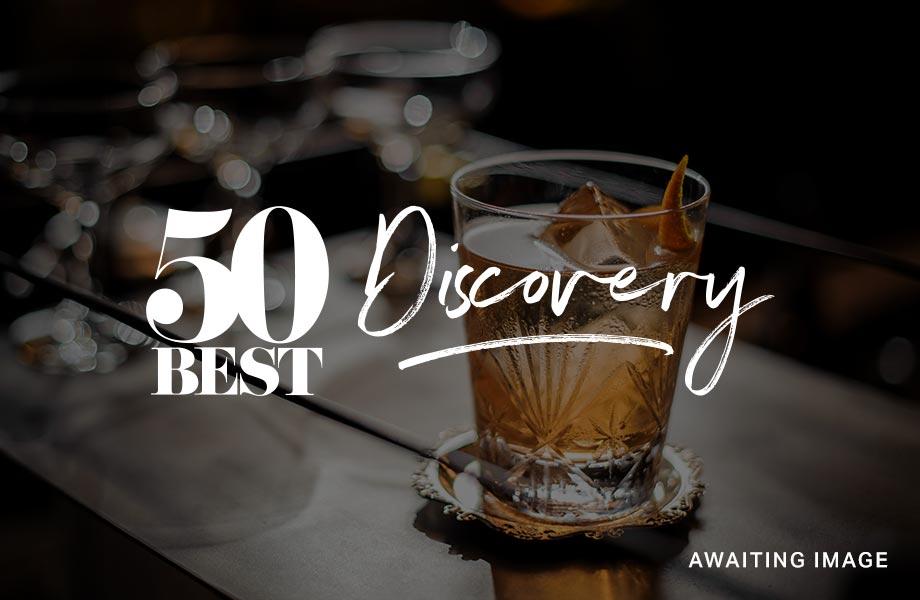 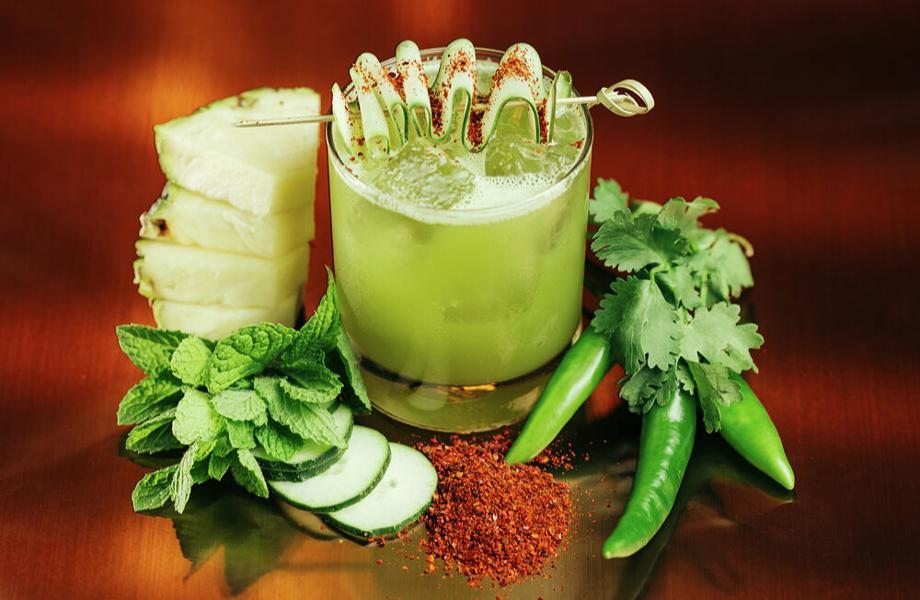