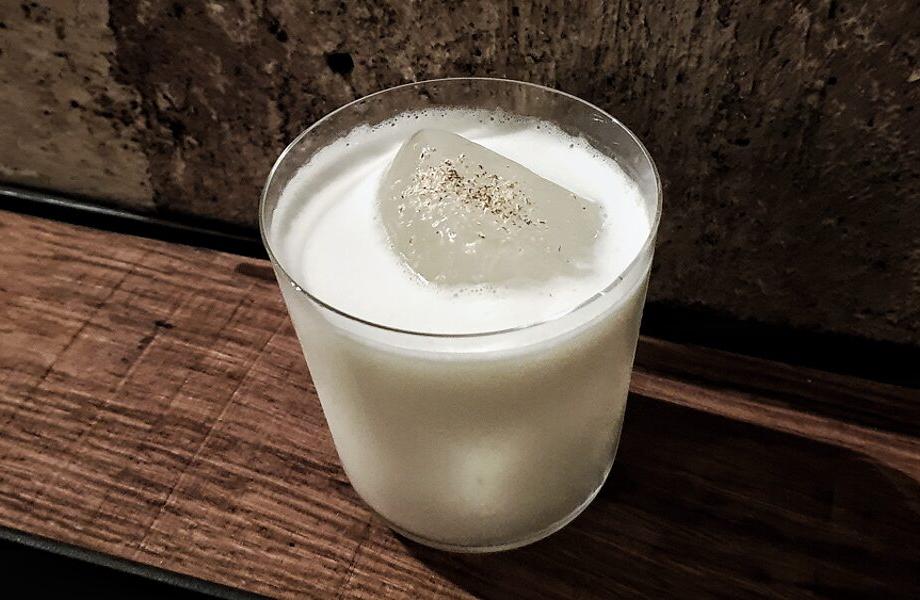 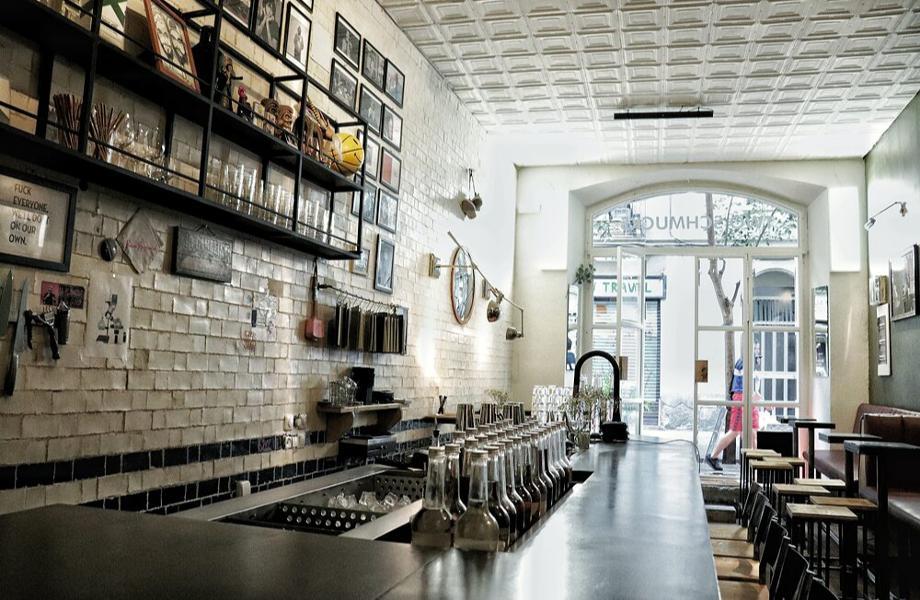 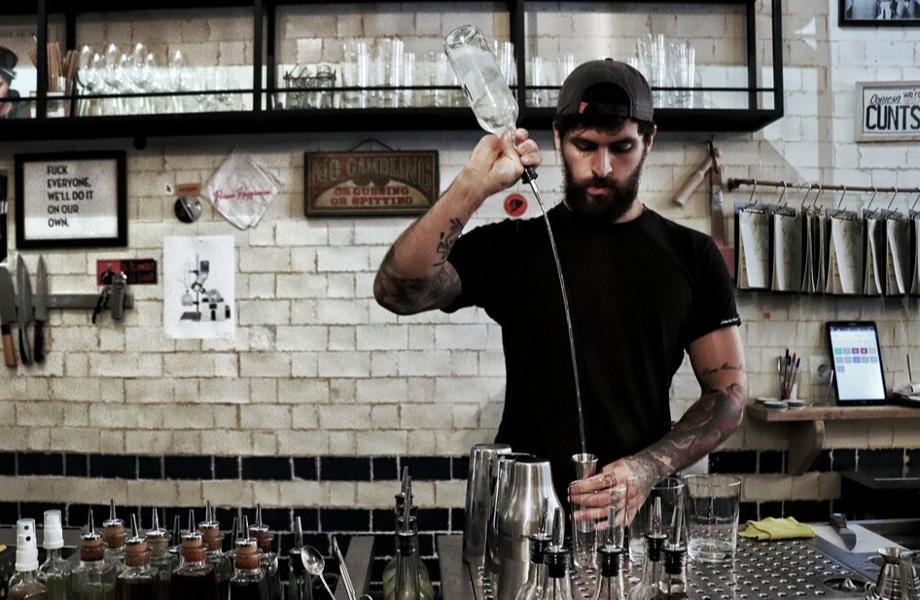 Two Schmucks embodies the hustler spirit. Owned by bartenders Moe Aljaf and AJ White, who met in Oslo and moved to Barcelona together, it is the bricks-and-mortar incarnation of the pair’s touring pop-up business. Built using recycled materials with their own four hands, a grungy, laid-back vibe belies the excellence of the customer-centric service and the menus. Cocktails includes clarified picks such as the ‘Matador’, with whisky, cherries, vermouth, orange and burnt cinnamon, while burgers and brunch plates claim a strong fan following. 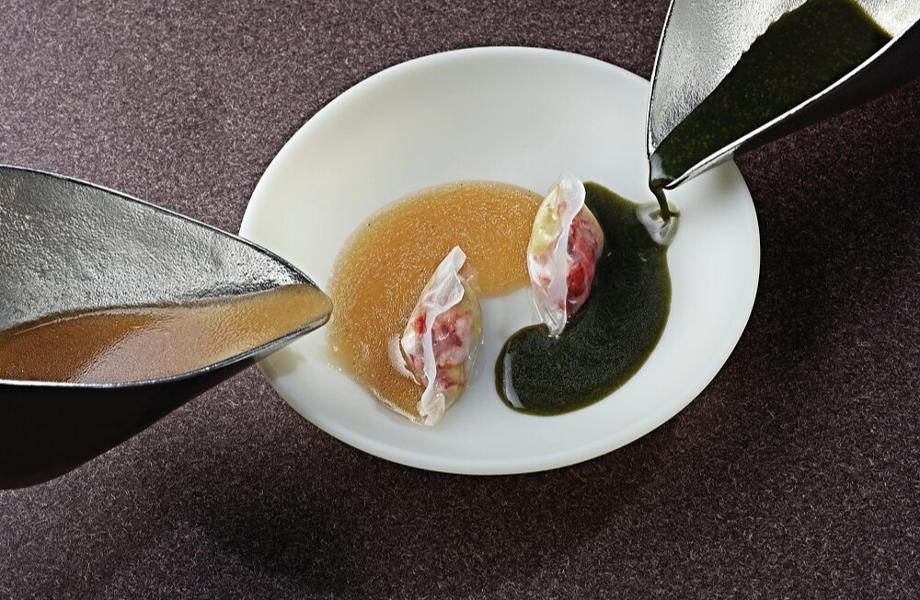 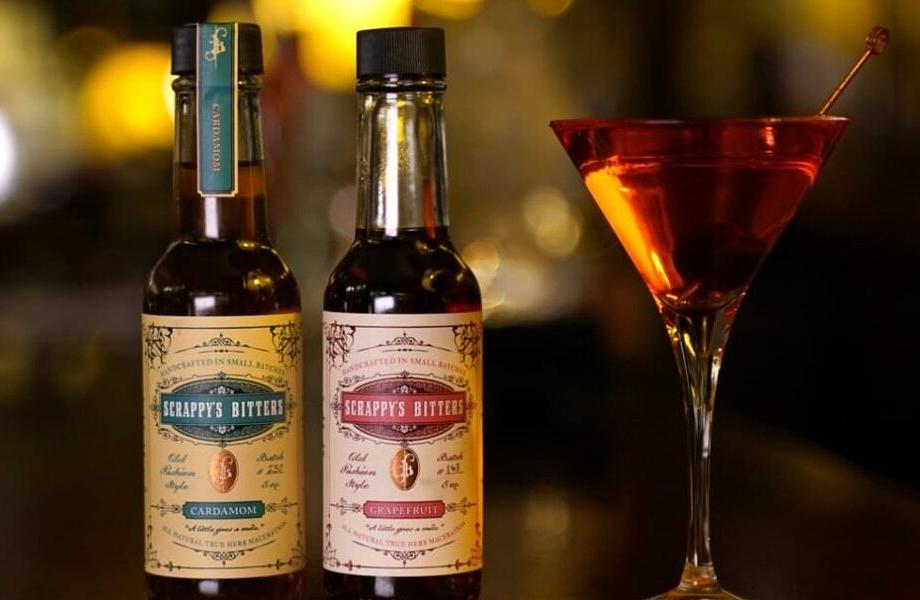 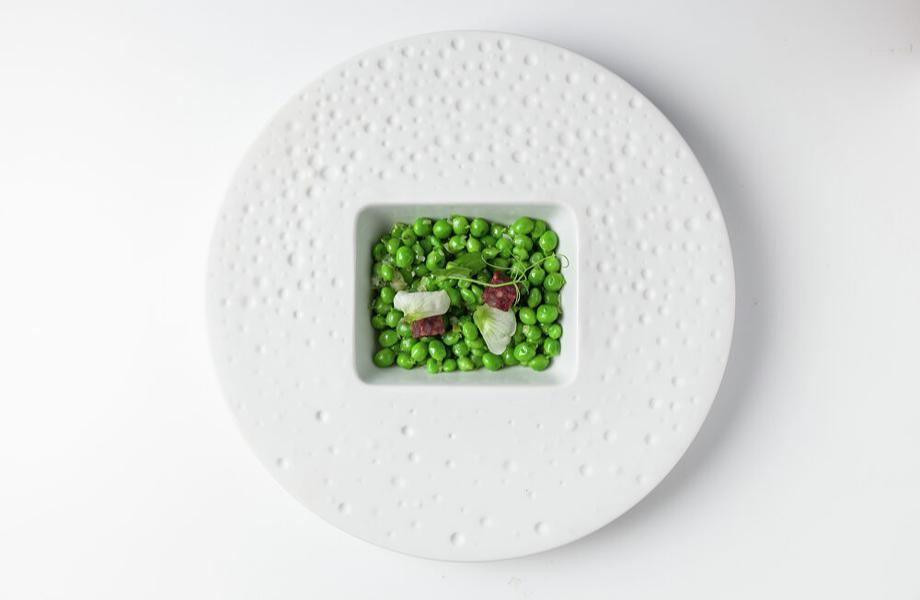