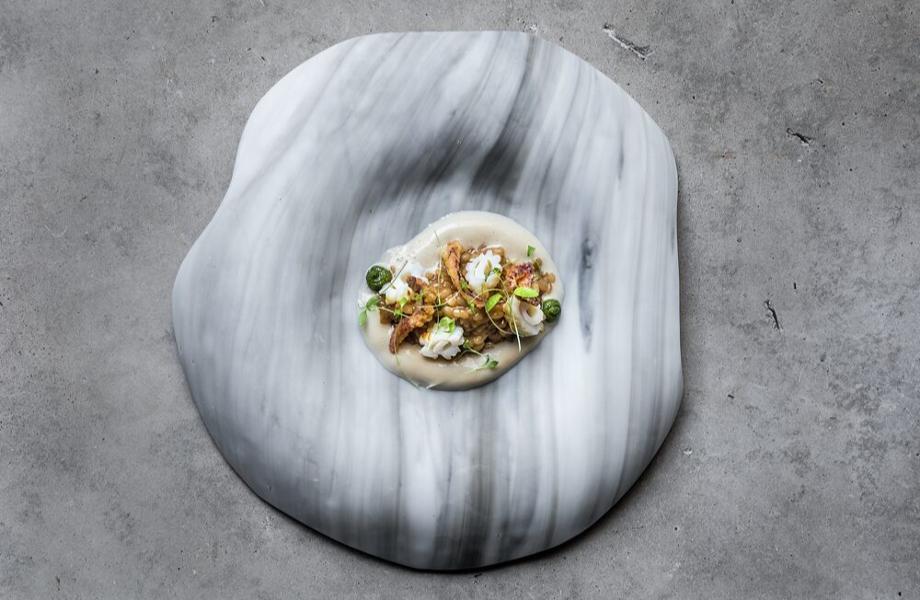 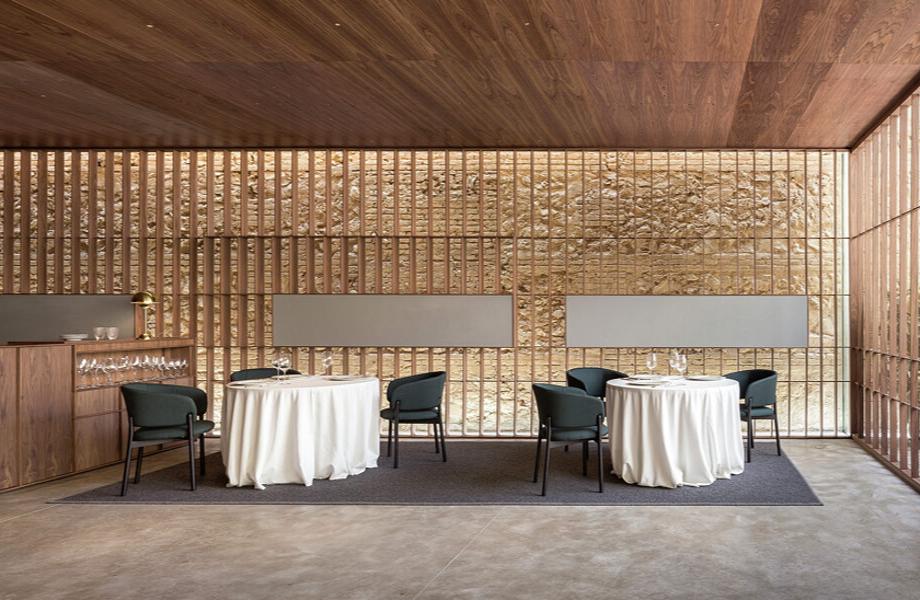 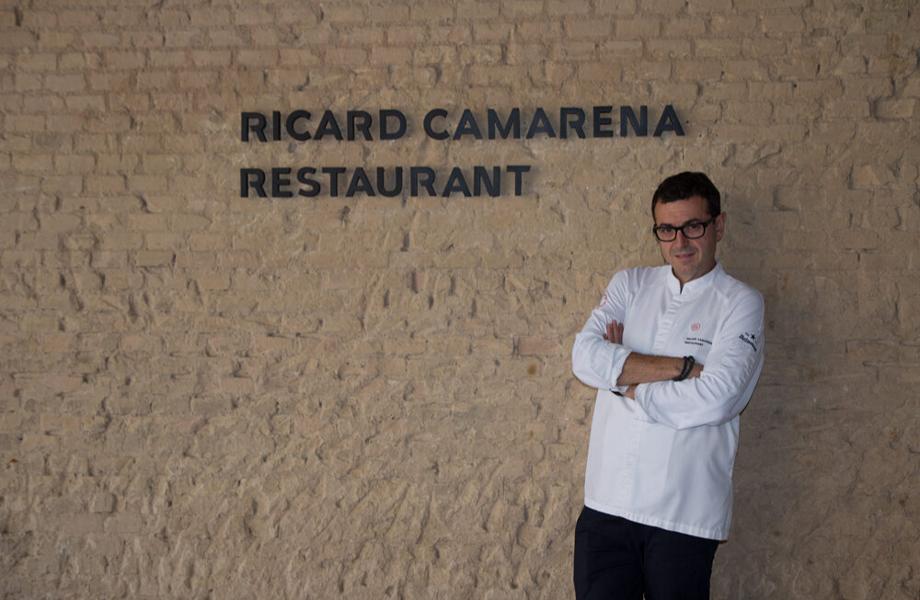 The jewel in Valencian chef Ricard Camarena’s crown, this eponymous restaurant is the showcase for creative, seasonal Mediterranean produce. Set inside the Bombas Gens art gallery, a converted factory, the restaurant itself is a work of art, with stunning American walnut wood panels and exposed brick walls. Camarena completes the experience with award-winning plates such as shrimp with bobby beans, sage and strawberries, and snacks of cured tuna, radish and herring roe. There’s a signature menu of six snacks and eight mains, a shorter option of six and six and a set lunch of six and three.