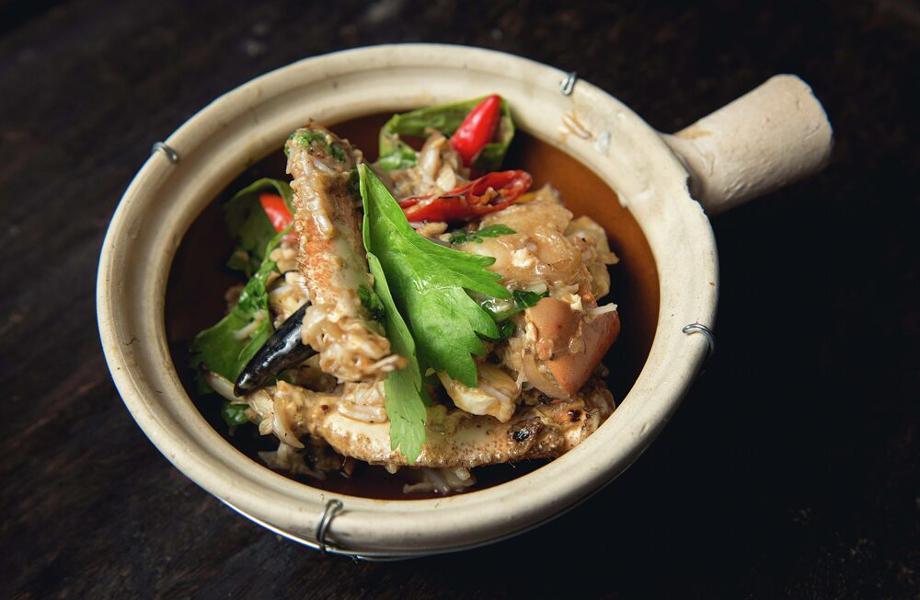 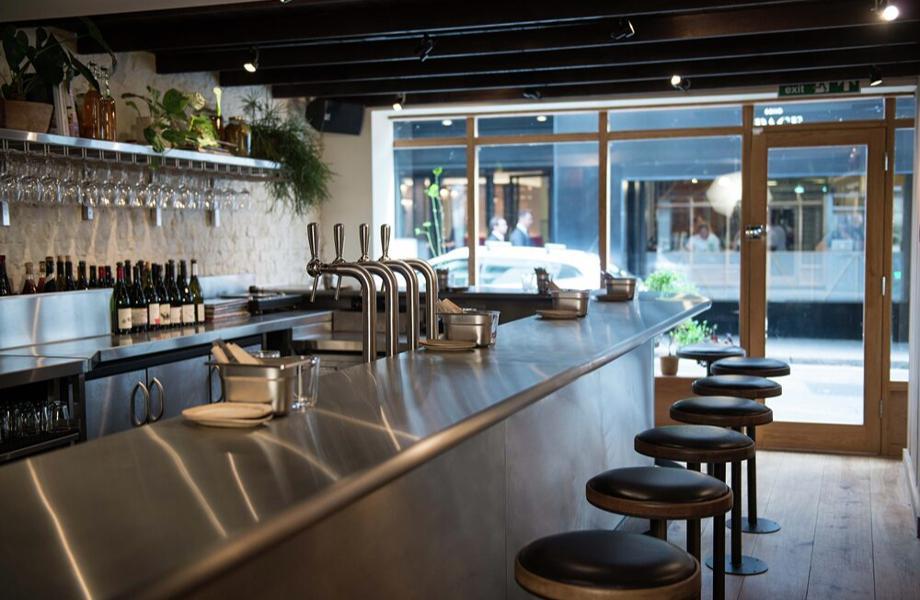 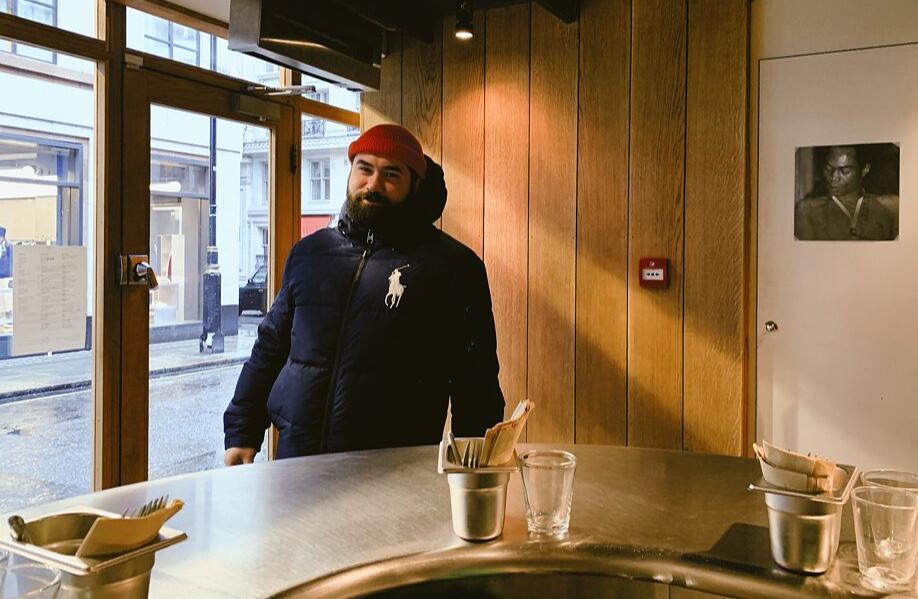 The minimalist facade of this tiny Soho restaurant belies the punch packed by the chefs beyond. Grab a no-reservations stool at the counter and soak up the theatre of chefs preparing Thai-influenced food over hot coals in clay pots and flaming woks. Quality British ingredients and nuanced spicing result in noteworthy picks such as clay-pot glass noodles with Tamworth pork belly and brown crab meat. The aged lamb and cumin skewer is the perfect way to kick off proceedings. Other top choices include herb-laced sour turbot curry and slow-grilled soy chicken. Expect masterful flavour without any fuss. 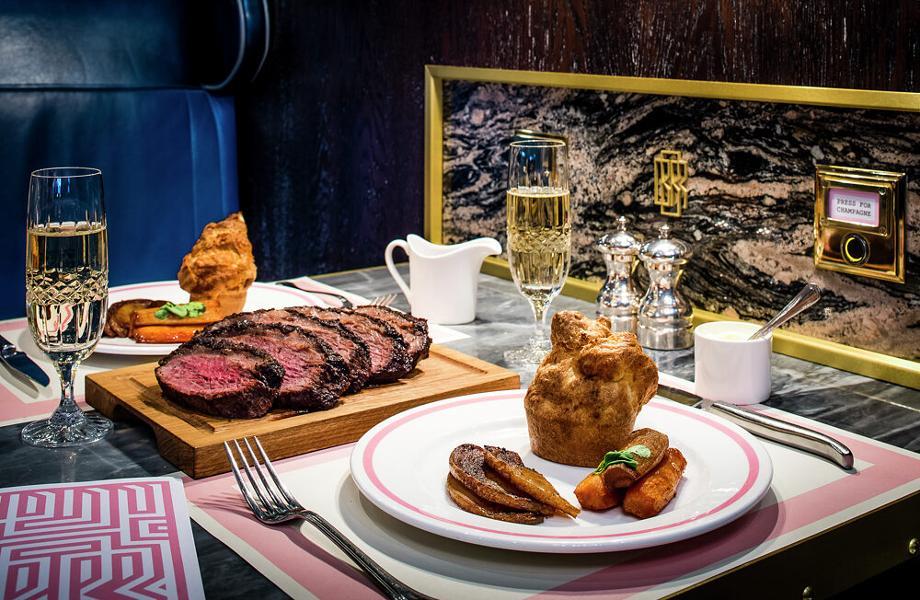 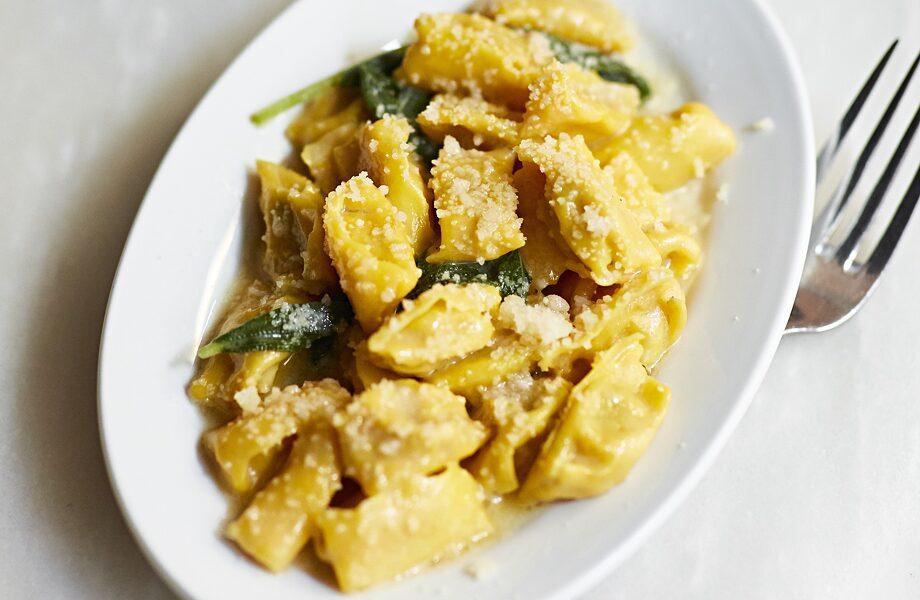 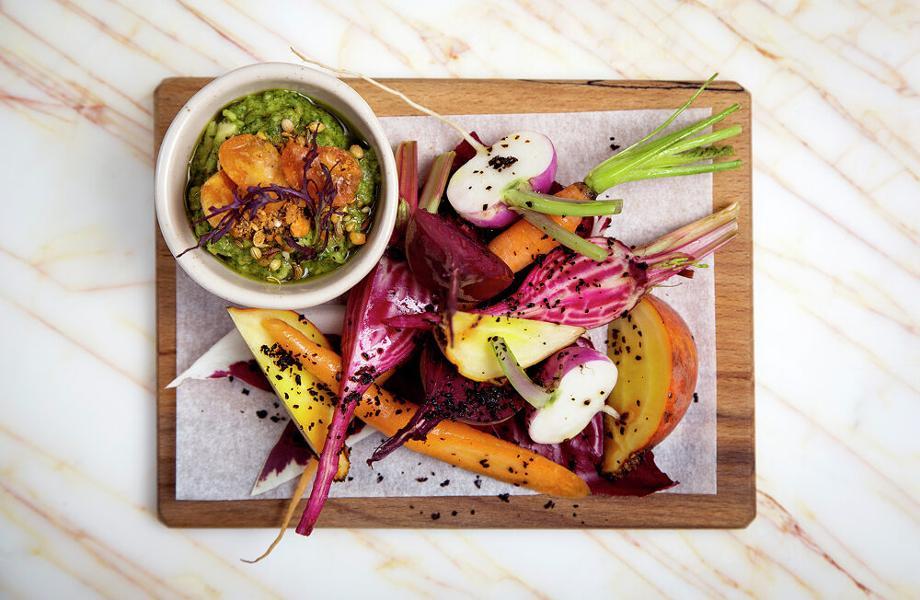 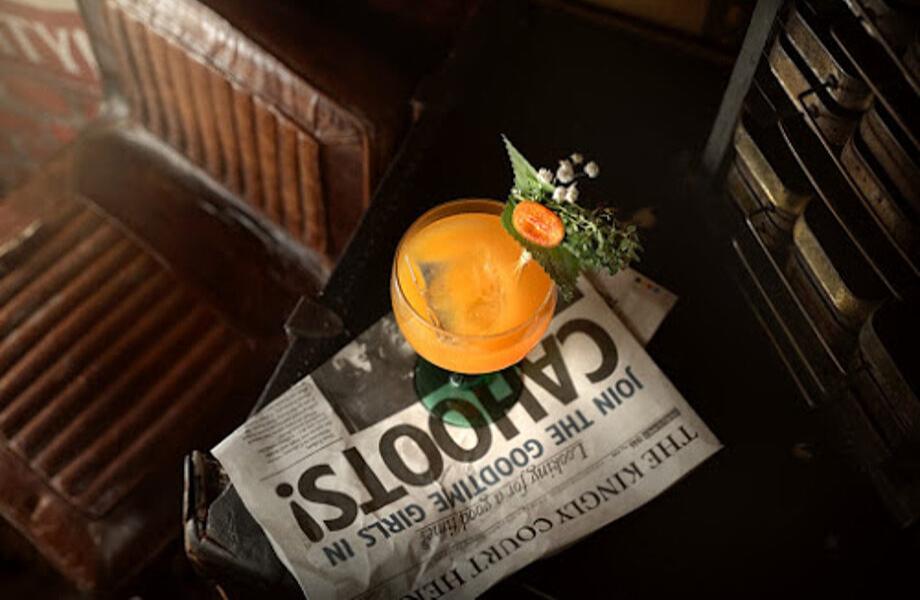