Appropriately housed in a former bacon smokehouse near London’s Smithfield meat market, the influential St John has been a pioneer in nose-to-tail eating since 1994. A no-frills, white-walled dining room ensures the focus remains on the food. Head chef Fergus Henderson’s menu champions offal and rare cuts of meat, with many dishes being based on historical English recipes. Expect the likes of faggots and peas, braised kid, fennel and green sauce and even, when in season, squirrel. The culinary empire has now grown to encompass three restaurants, a bakery, winery and wine company. 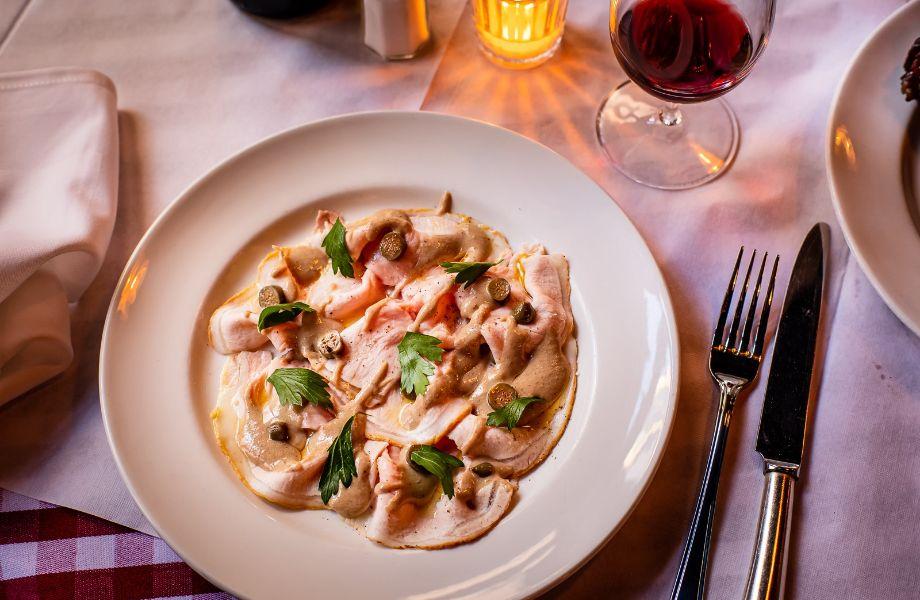 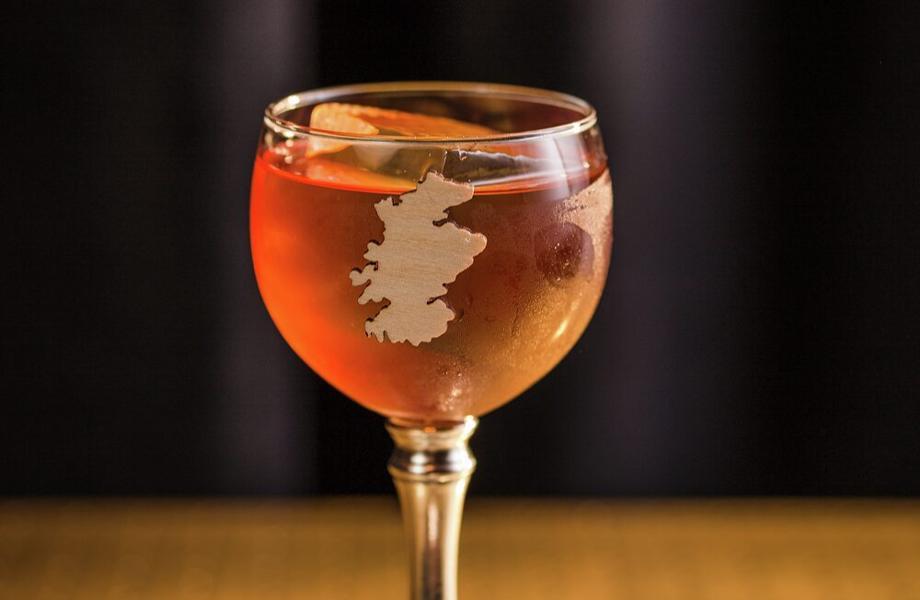 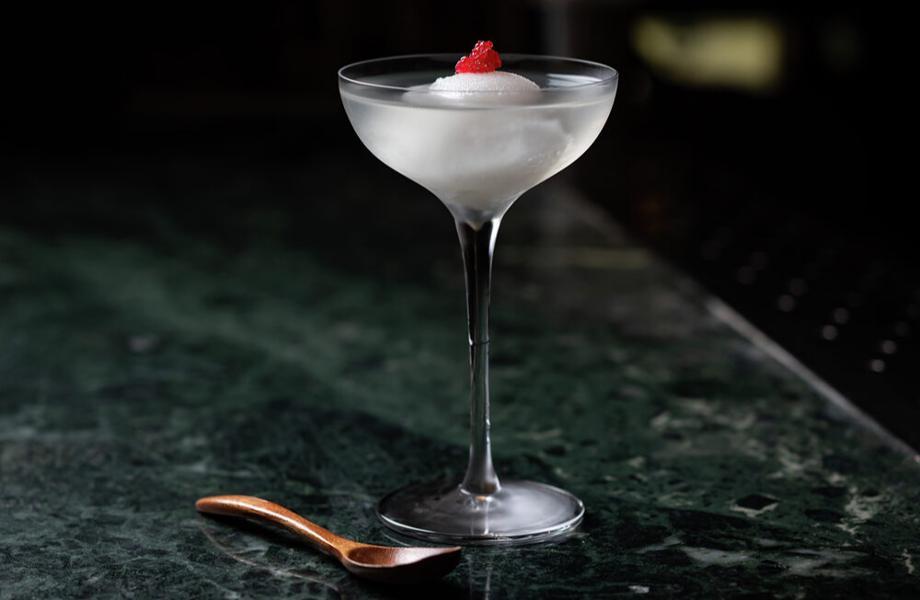 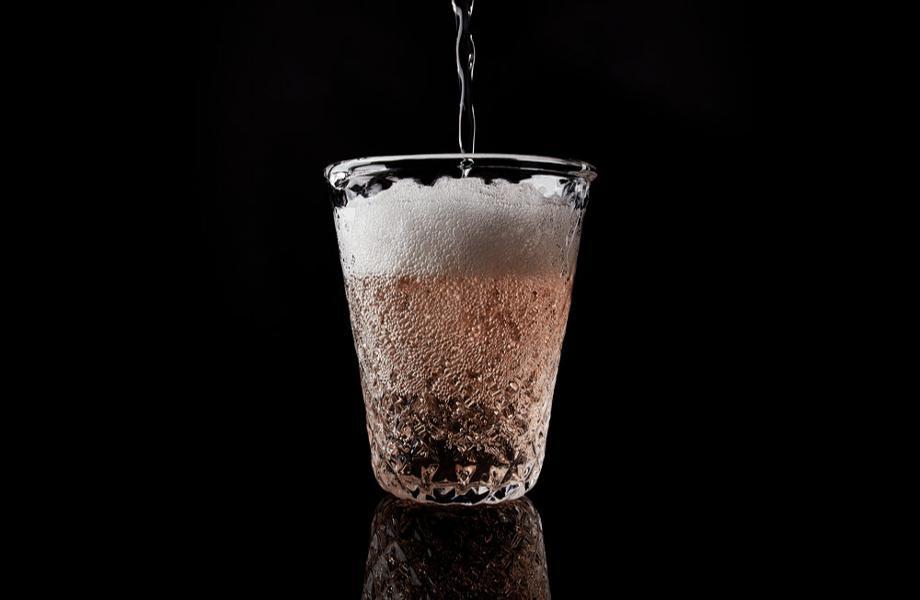