On the Lower East Side scene since 1888, eating at Katz’s is basically a New York rite of passage, with its red neon signage acting as a beacon for lovers of laid-back Jewish mainstays done right. Sitting on the corner of East Houston and Ludlow St, for many the notoriety of this easy-going spot comes from playing host to that scene in When Harry Met Sally, but don’t dismiss its food credentials – as the line often seen snaking along the sidewalk can attest, Katz’s serves up table manna of the highest order. Once inside, it’s old-school all the way, from the cashiers handing out ticket numbers for counter orders, to the Formica tables and walls dressed in hastily hung snapshots of notable and regular guests. The menu, similarly, offers a hearty taste of heritage in every bite: think big portions of hot, meltingly tender hand-carved pastrami on rye, Nova lox, latkes, corned beef and Reuben sandwiches, brisket smothered in ‘Grandma’s gravy’ and warming matzah ball soup. And, if you can’t decide from such a litany of deliciousness, just ask for ‘what she’s having’… you can’t go wrong. 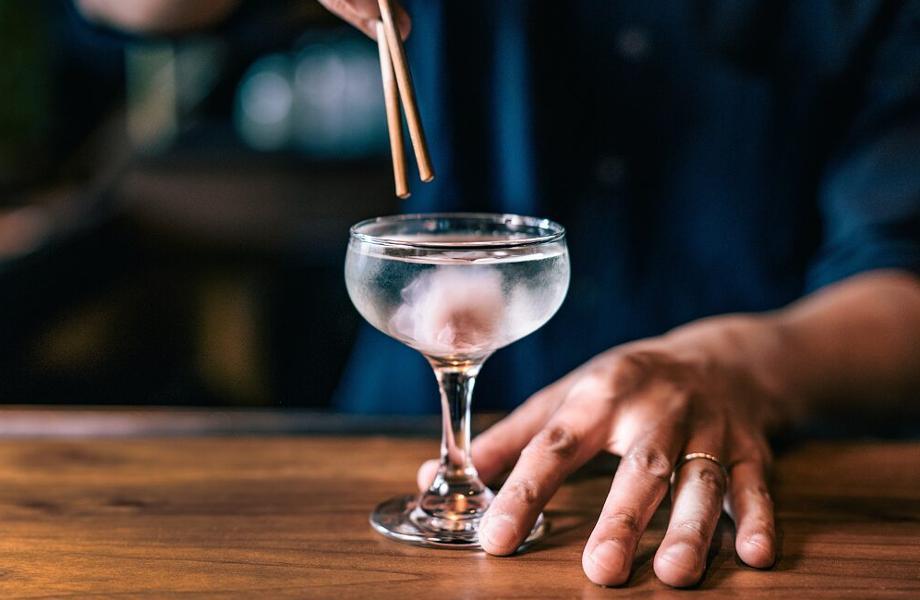 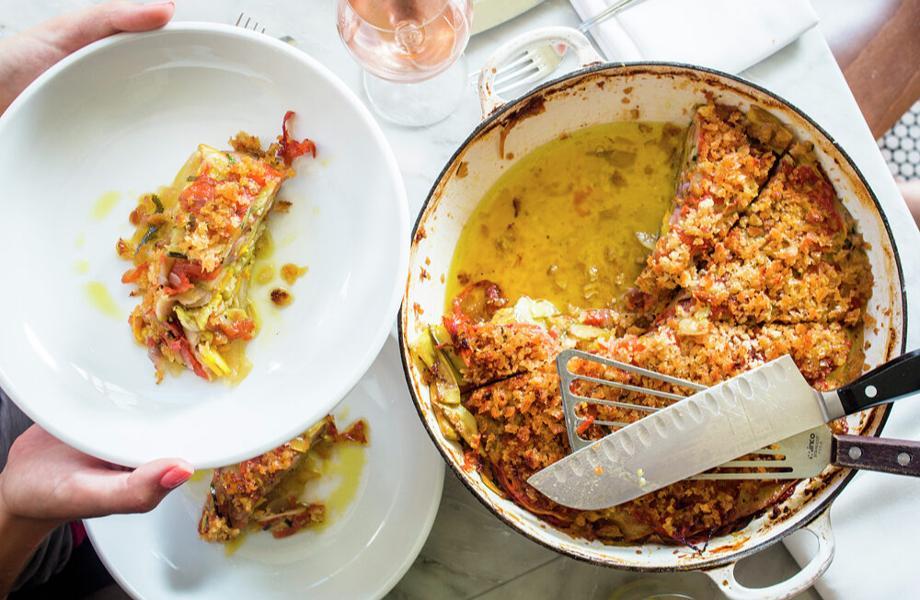 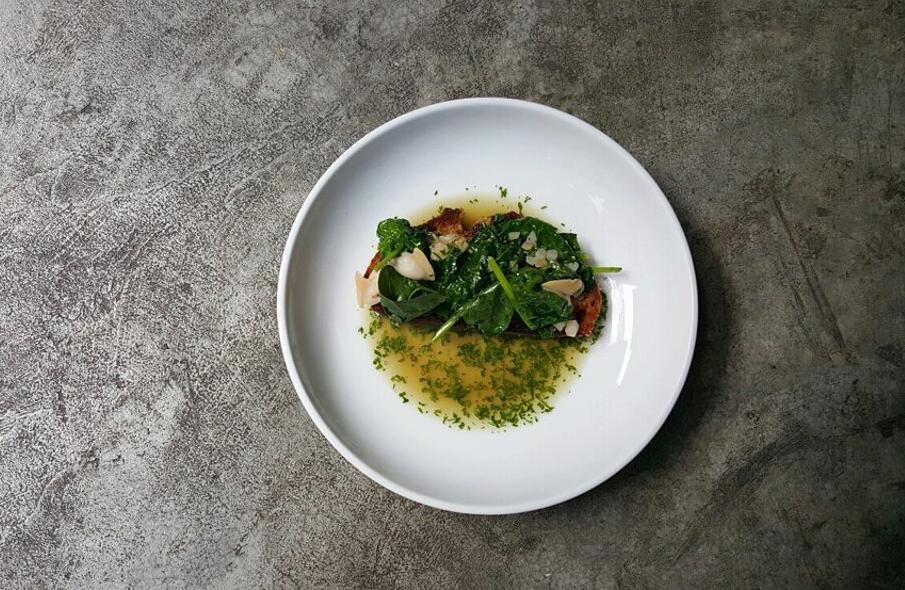 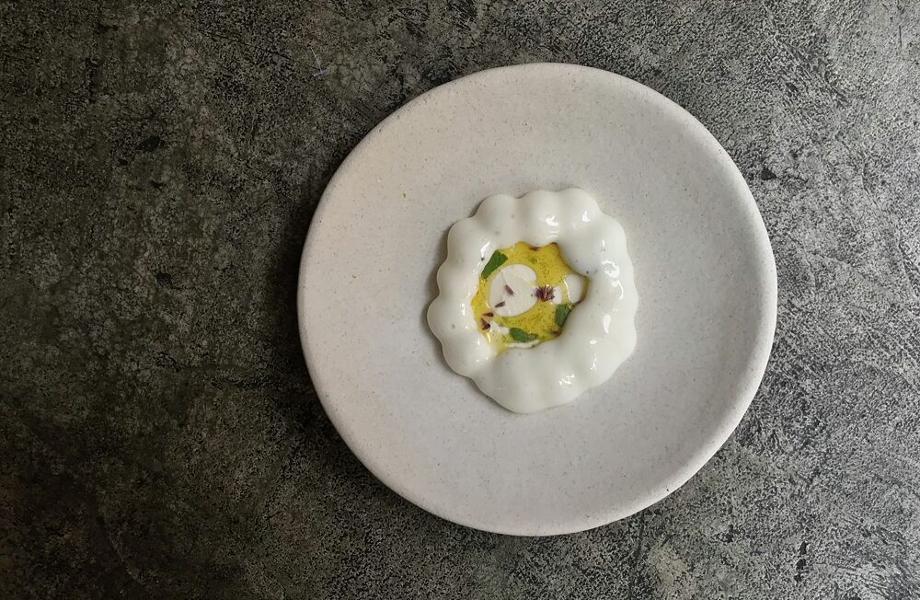 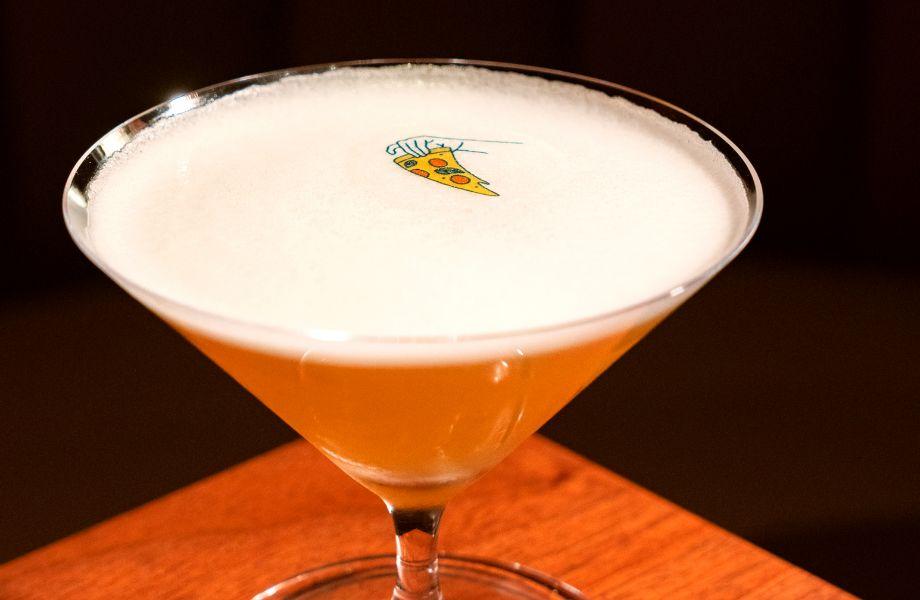