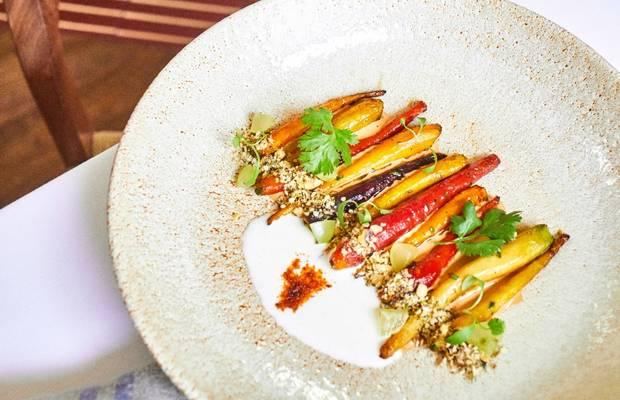 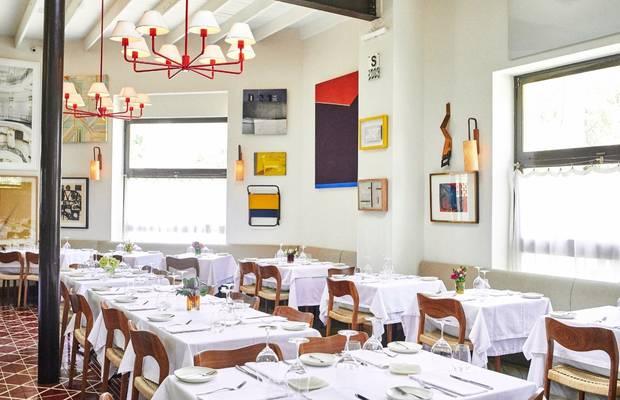 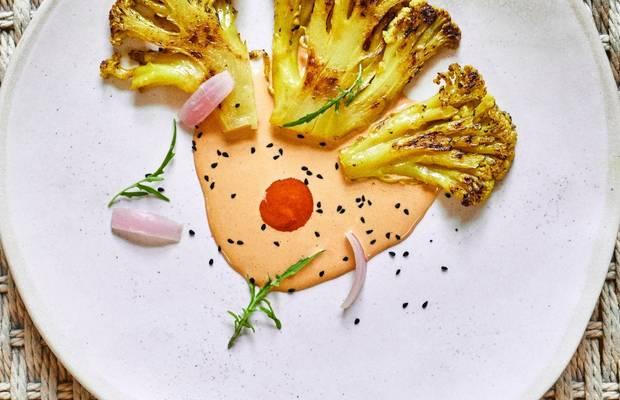 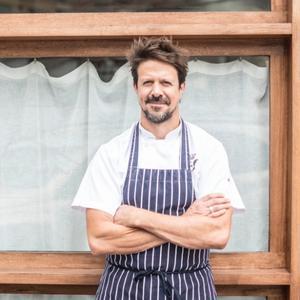 What’s the story? Rafael, the eponymous restaurant of super-successful lawyer-turned-chef Rafael Osterling, opened in 2000. For the past two decades, Osterling and his team have been cherry picking gastronomic tropes from Peru’s historic dishes, as well as taking touches from the Nikkei canon and left-field inspiration from the chef’s international travels, to create their own style of cuisine.

The setting: The light and airy dining room offers a comfortable atmosphere. The restaurant – set in a beautiful Art Deco townhouse – is nestled in the chic Miraflores area.

The dishes: The food is delivered as an almost incongruous-sounding cavalcade of dishes: ceviche may be followed by pizza; grilled octopus by olives and confit garlic; and sashimi by veal gizzards with truffle and sweet peas. It might sound a little unusual, but as its two-decade history will attest, it works brilliantly. Rafael sits as a truly unique restaurant in this collection of Latin America’s greatest dining rooms.

What else? Osterling was the first Peruvian to receive a Gourmand World Cookbook Award for his book Rafael, El Chef. In 2016, his book El Mercado: Homenaje a La Cocina Peruana won the Prestige Gourmand Award.

Other ventures: Osterling operates Peruvian restaurant Oficial in Bogotá, while in Lima he also heads up the more casual Féliz Comedor and a ceviche restaurant called El Mercado.