The first-ever list of MENA’s 50 Best Restaurants, sponsored by S.Pellegrino & Acqua Panna, was announced on 7th February as part of a scintillating ceremony hosted in Conrad Abu Dhabi Etihad Towers, as part of a partnership with Department of Culture and Tourism – Abu Dhabi. UAE restaurant 3 Fils was named No.1 as an audience of more than 600 toasted the restaurant’s win

The Middle East and North Africa united in celebration as Dubai’s 3 Fils became the inaugural winner of The Best Restaurant in MENA title. Known for its waterside setting and standout Asian-leaning cuisine, the restaurant was voted to the top by a 250-strong panel of the greatest gastronomic experts in the region.

The restaurant has become an iconoclast in the Dubai dining scene. In a city characterised by glitz and glamour, 3 Fils is independently owned, unflashy, unlicensed, super-casual, requires no reservations and is inexpensive when compared to its peers. The menu features Asian fusion dishes ranging from sushi rolls to indomie, as well as king crab salads, marinated lamb ribs, and matcha chocolates with tea crumbs and milk foam. 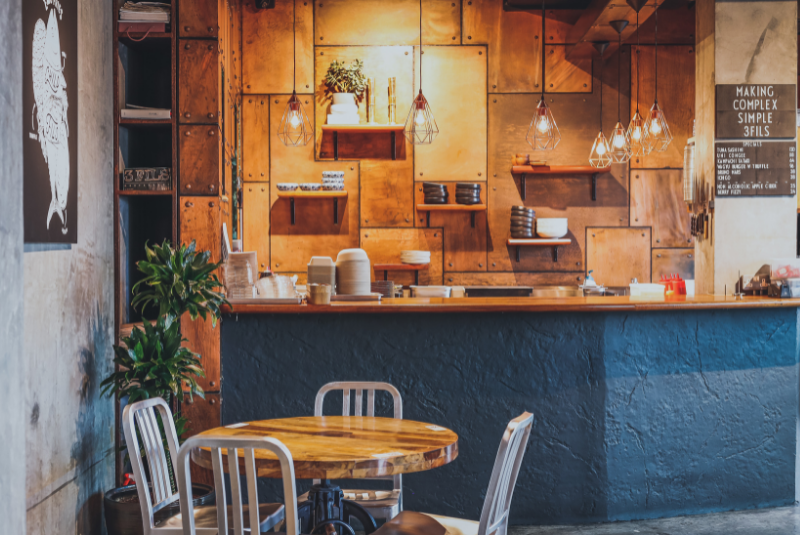 “This is a huge honour for us but at the moment we are just focussing on the responsibility of what this victory means,” said Freddy Kazadi, head chef of 3 Fils in his first interview immediately after the win was announced. “We focus on making our restaurant like a family home – unity is the most important thing for us and this award is a thank you to our guests.” 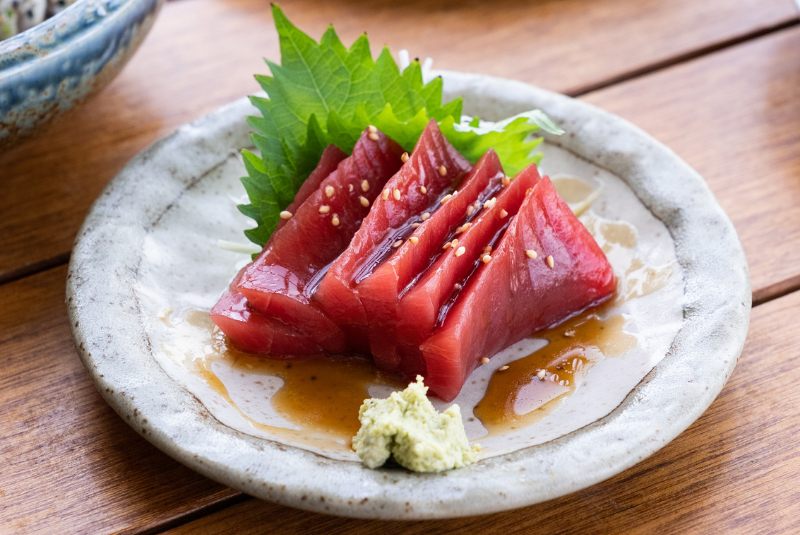 Hospitality is at the heart of the ideology behind the restaurant, with a service that feels warm and authentic from the moment guests arrive at the understated harbourside venue to the departure – which is best taken via 3 Fils’ dessert bar Brix, located next door.

“We need to remain modest and humble and keep true to our philosophies of putting the guest experience first,” says Rami Massuod, the restaurant’s GM. “We always listen to our guests’ suggestions and I believe that it is this strategy that has seen us get into this position.”

In this first list, the United Arab Emirates is the most successful country, with an impressive 19 restaurants ranked, including three from host city Abu Dhabi, while Israel follows with six restaurants on the list, two of which are in the top 10: OCD Restaurant (No.3) and George & John (No.9). 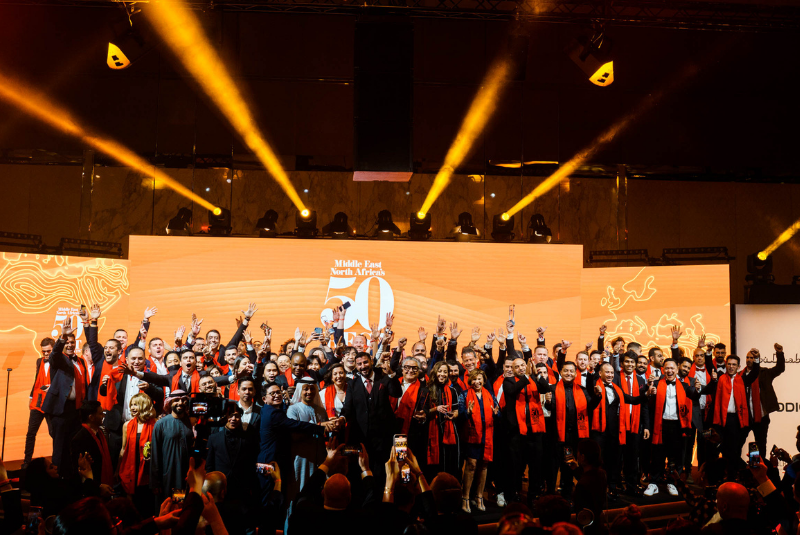 Next year, the awards will again be hosted in Abu Dhabi – the region already anticipates the announcement of what is set to become the most important gastronomic guide to good eating across the Middle East and North Africa.

Take a peek inside 3 Fils by watching the video: