From cocktails at the Welcome Drinks the night before, reunions and hugs at the Bartenders’ Feast, accolades galore at the awards ceremony and moments of celebration at the After Party, The World’s 50 Best Bars 2019 in London took in plenty of moments to savour. Discover the 11th edition of the list, which was announced on Thursday 3rd October 2019, and catch up on everything that happened in our highlights in pictures. 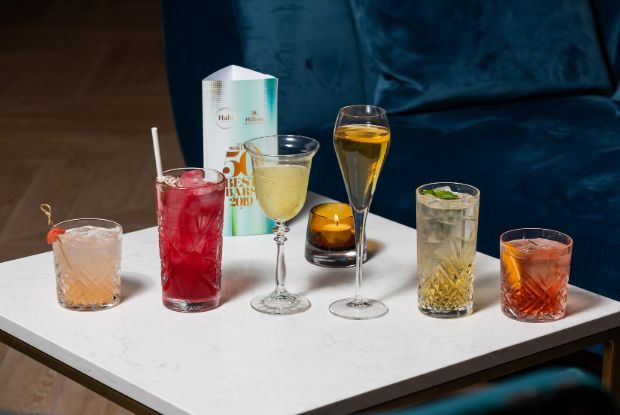 The global bartending community descended on London for The World’s 50 Best Bars 2019 events, kicking off with the Welcome Drinks at the Hilton London Angel Islington’s Halo Bar. Guests caught up over an enviable selection of cocktails curated by head bartender Giacomo Bucciarelli, which included the zesty Kew Green, fruit-packed London Summer, and potent Phone Box. 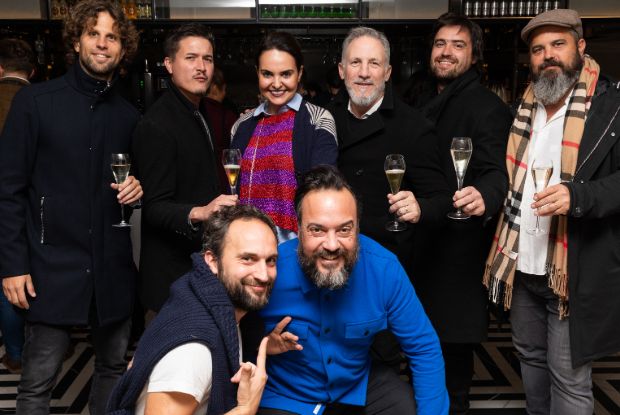 The representatives of bars and brands from all over the world enjoyed delicious food and drinks at the welcome event, where they couldn’t pass on the chance to take a snap. 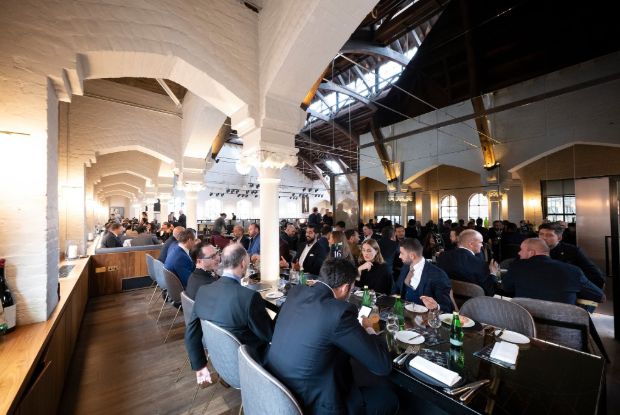 On Thursday, 3rd October, the bartenders congregated at German Gymnasium to spend some quality time together before the announcement of The World’s 50 Best Bars 2019. They enjoyed creative cocktails and German-inspired plates in the café’s grand space. The schnitzel went down a treat. 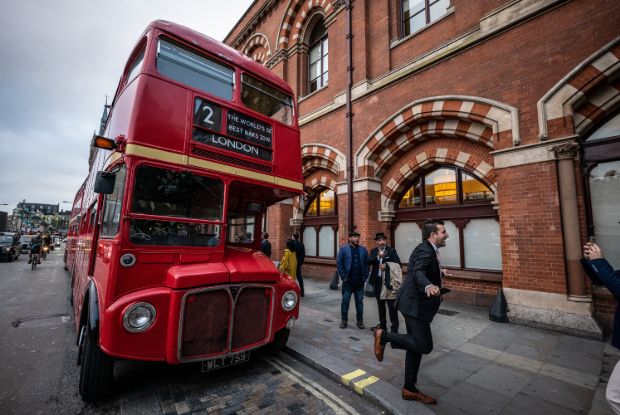 These buses have a special destination – they took the bartenders to The World’s 50 Best Bars 2019 awards ceremony at the Roundhouse. All aboard, please! 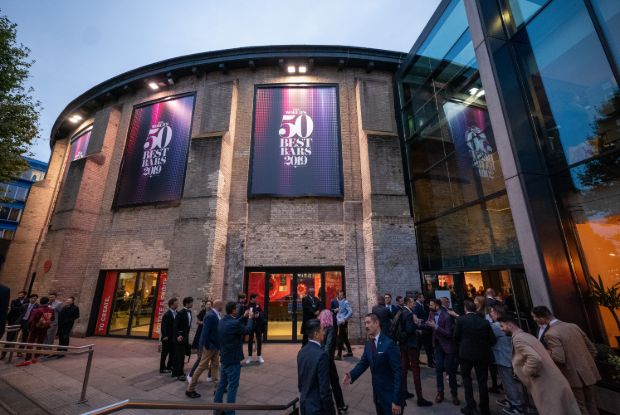 It was a dramatic arrival at the iconic Roundhouse in London, the venue for The World’s 50 Best Bars 2019. Our host for the second year running, its history as a gin distillery and wine warehouse for 60 years made it the ideal fit for the drinks industry’s luminaries. 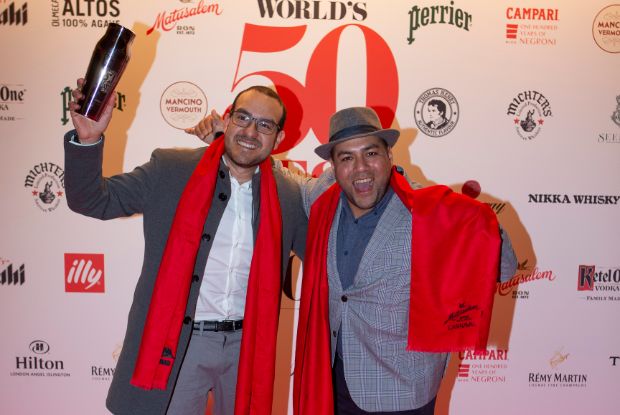 On the red carpet, bartenders and bar owners from the four corners of the planet posed for the classic photo with The World’s 50 Best Bars logo. Here, Aaron Díaz and Raul Arcayo from Carnaval in Lima, Peru, get papped. Their bar would go on to win the Highest New Entry Award, sponsored by iichiko Saiten, debuting on the list at No.13. 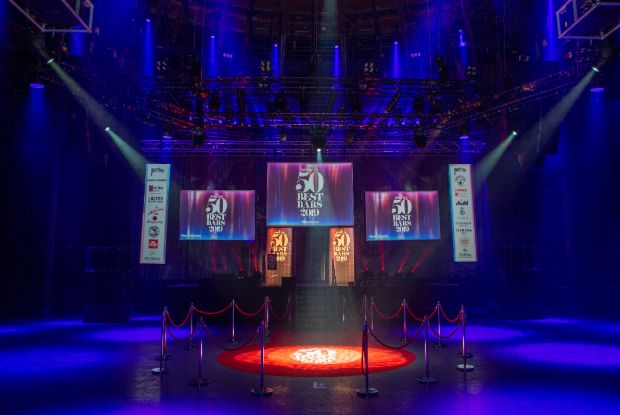 The Roundhouse made the setting for the highly anticipated awards ceremony for The World’s 50 Best
Bars 2019.

8. Campari One To Watch 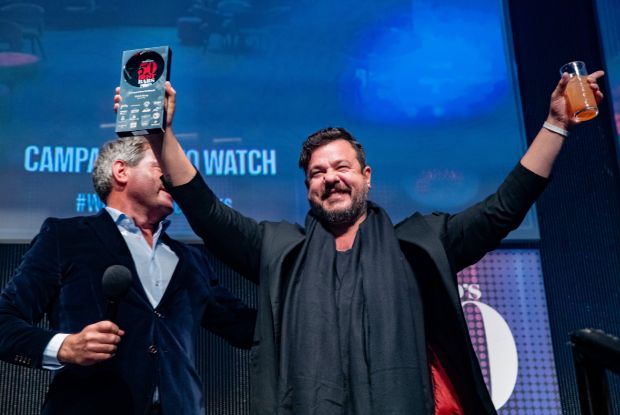 The first bar to receive a trophy was Drink Kong in Rome, Italy, No.82 in the 51-100 list of The World’s 50 Best Bars 2019, which was identified as a rising star bar and named the Campari One To Watch. In the photo, Patrick Pistolesi receives the prize for his bar. He followed it with an emotional speech, thanking his team and bartending family. Click here to discover more about Drink Kong and the Campari One To Watch Award, which is the only award in The World’s 50 Best Bars that isn’t voted for by either the Academy or by fellow bartenders. 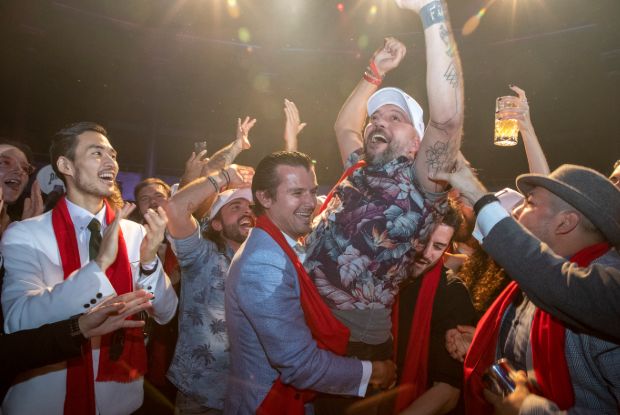 Off stage, bartenders celebrated their shared achievements – in the photo, Marcio Silva of Guilhotina is picked up by his peers as he celebrates his São Paulo bar debuting at No.15 in the list. 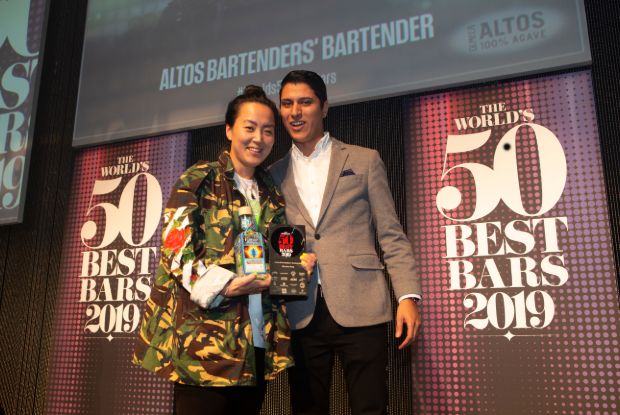 For the first time, the peer-voted Altos Bartenders’ Bartender Award was won by a woman: Monica Berg, one of the creative forces behind Himkok in Oslo and the newly opened Tayēr + Elementary in London, as well as co-founder of (P)our. Read our profile of Berg here. 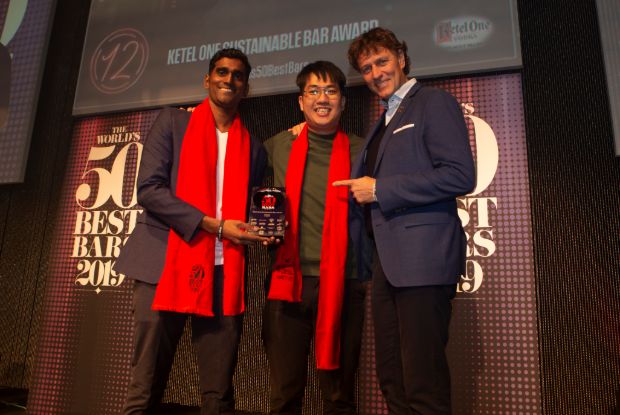 Introduced in 2018 to reward those bars that marry a sustainable focus with an outstanding drinks offer, the Ketel One Sustainable Bar Award is open to all bars on The World’s 50 Best Bars and 51-100 lists via self-nomination and is audited by Food Made Good Global. In 2019, the accolade went to Native, a bar that celebrates all things Singapore and south-east Asia. Read about Native’s sustainable measures here. 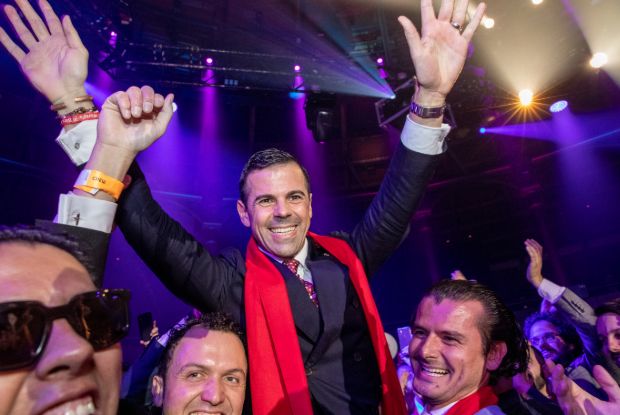 Back in the crowd, Agostino Perrone of renowned London venue Connaught Bar celebrates his bar receiving the title of The Best Bar in Europe 2019, sponsored by Michter’s, ranking at No.2 in The World’s 50 Best Bars 2019. 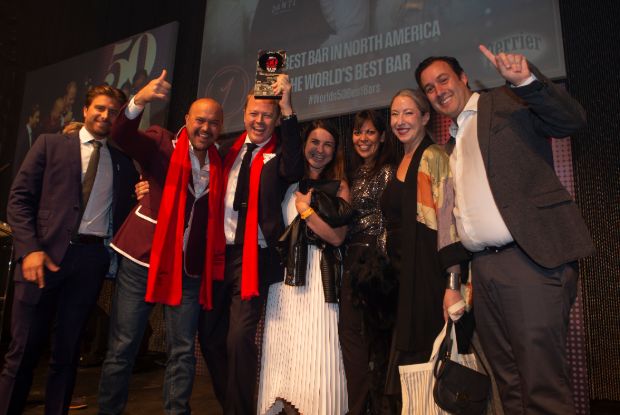 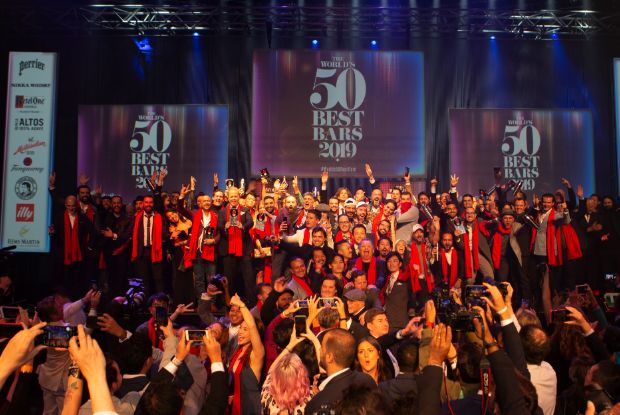 At the end of the awards ceremony, the bartenders and bar owners attending The World’s 50 Best Bars 2019 jumped on stage together for one epic group photo full of creativity and talent.

15. Then the party really started… 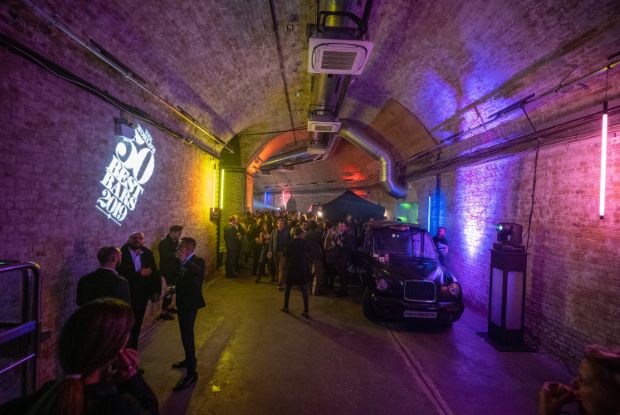 Following the announcement of the 11th edition of The World’s 50 Best Bars 2019, the celebrations continued at the first official After Party, which featured glowing tattoos, boozy ice cream, a labyrinth of chill-out rooms, a host of delicious cocktails and plenty of dancing.

Now enter the celebrations and recap some of the best moments in the video: