With seasonal ingredients and savoury tasting menus hogging the limelight, it’s not often that the likes of bread and dessert are put on a pedestal. But these often underrated elements of the restaurant experience are as important as good service, a welcoming atmosphere and great wine – a lacklustre bread course can start a meal off on the wrong footing, just as a poor pudding can give the entire experience a bitter aftertaste.

For the latest edition of #50BestTalks as part of Latin America’s 50 Best Restaurants in Buenos Aires, Argentina, four chefs will focus on these often-overlooked but no less important parts of the dining experience. From the balance of sweet and savoury to dietary requirements and health considerations, the region’s top cooks will give bread and dessert the spotlight they deserve.

#50BestTalks: Pan y Postre (Bread and Dessert) takes place at the Four Seasons Hotel Buenos Aires on Wednesday 9th October from 10am local time (13:00 GMT), before the grand unveiling of Latin America’s 50 Best Restaurants, which will be live streamed on Facebook, starting at 20:30 local time (23:30 GMT). Let’s meet the line-up for this sweet and savoury edition of #50BestTalks. 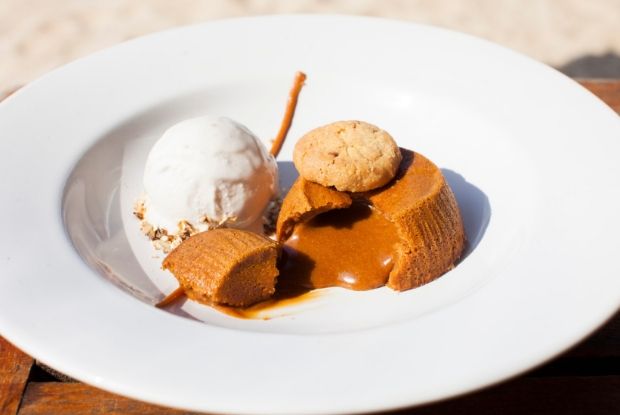 As head chef since 2015 and part of the team since 2002, Vanessa González has been fundamental in helping Parador La Huella win the title of Best Restaurant in Uruguay in every single edition of Latin America’s 50 Best Restaurants. Legendary Argentine chef Francis Mallmann has called it ‘the most mythical restaurant in Uruguay’ and it becomes a magnet every summer for celebrities and food lovers from all over South America. But La Huella is not a place for tiny portions and white tablecloths – it’s a simple beachside barbecue restaurant where the star attraction is good food, done well.

González will talk about her childhood food memories and La Huella’s signature decadent dulce de leche volcano – while explaining why, when it comes to food, there’s no such thing as guilty pleasure. 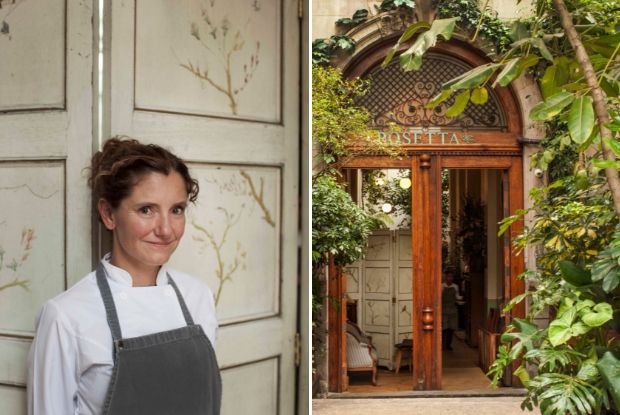 Reygadas and her restaurant Rosetta

The term ‘bread and butter’ may refer to the everyday, but when it comes to chef Elena Reygadas, there’s nothing ordinary about it. At her flagship Mexico City restaurant Rosetta, rye sourdough might be served with butter and local chicatana ants, while a cheese course might be accompanied by barley or amaranth bread. Meanwhile, at her popular bakery Panadería Rosetta, bread products include the typically Mexican conchas (shells) in vanilla or chocolate and vegan creations such as fig and hazelnut baguette or nut bread.

Reygadas, who was voted Latin America’s Best Female Chef in 2014, will talk about the importance of bread and desserts in Mexican culture, allergies and intolerances in the restaurant world, and the all-important question: bread – the beginning, the middle or the end? 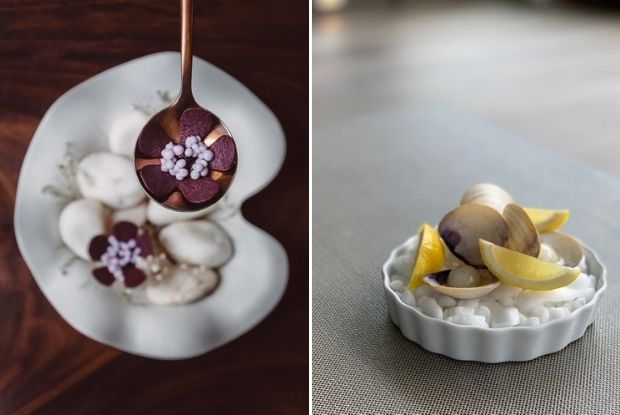 As the reigning Latin America’s Best Pastry Chef, sponsored by Republica del Cacao, Jesús Escalera knows how to create the perfect finish to a good meal. So much so, he decided to open a dessert-only restaurant, a big move in Guadalajara, Mexico’s second-largest city. But La Postrería has been a huge success since it opened in 2013, and Escalera has been quietly cooking up a sweet revolution, employing savoury ingredients such as cilantro and olives in his desserts. Originally from near Seville, Spain, the chef worked at El Bulli and The Fat Duck before moving to Mexico and opening La Postrería with his business partner Fernanda Covarrubias.

Escalera will talk about his serendipitous entry into the pastry world and the inspiration behind some of his signature desserts, which include Sweet Mexico, a tasting of three mini tacos containing cactus, herbs, cacao and even green tomato.

This cook wanted to be a rock star, but when he took a stage under chef Juan Gaffuri at Buenos Aires’s Four Seasons Hotel, he fell in love with cooking. That’s not to say he didn’t achieve his dreams – the pastry chef’s inner rock star now plays out in the darkness and edginess of his Dolce Morte (‘Sweet Death’) ice cream line and his new recipe book, Heaven and Hell. Grimaldi is responsible for desserts across the Four Seasons Hotel, including Nuestro Secreto restaurant, Pony Line bar and Elena, which has featured in every list of Latin America’s 50 Best Restaurants.

Grimaldi will talk about the fine balance of Italian heritage and Argentine innovation in ice cream, his experience creating the Dolce Morte gelato range and why he had to think like a cook to turn ice cream into a dish in its own right.