When The World’s 50 Best Restaurants lands in Singapore from 22-26 June, chefs will be teaming up with local restaurants to put on a series of spectacular lunches and dinners. Here’s what’s being served and how you can get involved. 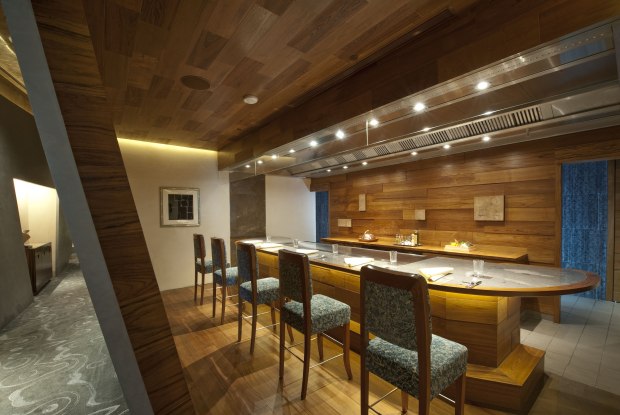 The first in the series of collaborations marks the meeting of two masters with contrasting styles, but who share an insistence on using only perfect produce. Chef Tetsuya, one of Japan’s Masters of Cuisine, will combine with Chef Andrés, who was recently announced as the winner of the inaugural American Express Icon Award, an achievement which celebrates a chef whose reach extends beyond the kitchen. Expect classical Japanese cookery with French technique, paired with a taste of the Spanish avant garde. The lunch also comes days before Waku Ghin undergoes extensive renovations after nearly a decade in operations at Marina Bay Sands.

CUT by Wolfgang Puck will be teaming up with Mexican restaurant Quintonil to present a fascinating series of dishes. A very modern restaurant which serves authentic Mexican cuisine, Quintonil has been bestowed with some of the world’s most coveted culinary awards, including a No.11 ranking in The World’s 50 Best Restaurants last year. CUT’s chef de cuisine, Brandon Galitz, will be joined by chef-owner Jorge Vallejo of Quintonil who will go back to back with dishes that will exemplify both culinary styles to a dining room of 60 guests. 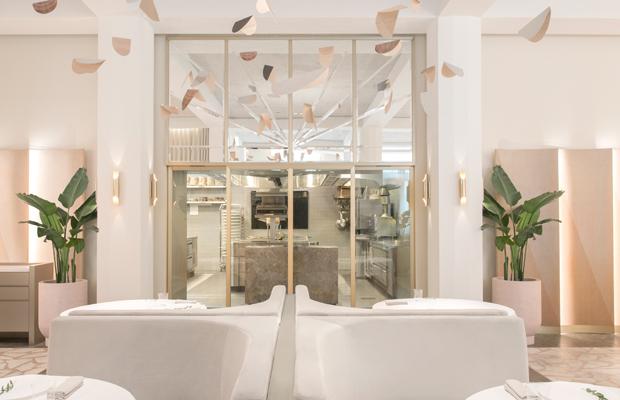 Chefs from four 50 Best heavyweights join forces at Julien Royer’s Odette, which was recently named The Best Restaurant in Asia, for one night only. Teams from each restaurant will be curating a course for just 45 guests, with sittings open from 7pm—9pm on 23rd June. Mauro Colagreco, Yannick Alléno and Atelier Crenn Pastry Chef Juan Contreras will contribute dishes alongside Royer for this unique collaboration in the beautifully styled restaurant found within Singapore's National Gallery. All proceeds from the dinner will be donated to a breast cancer charity.

On the day of The World’s 50 Best Restaurants ceremony, Jason Tan from Corner House will bring his vegetable-forward, traditionally French style of cuisine together with the work of Andreas Caminada from Schloss Schauenstein, which currently occupies No.47 in The World’s 50 Best Restaurants list. The seven-course lunch will showcase both chefs’ signature dishes in a botanical setting befitting of their intricate plating. Only 45 seats will be available.